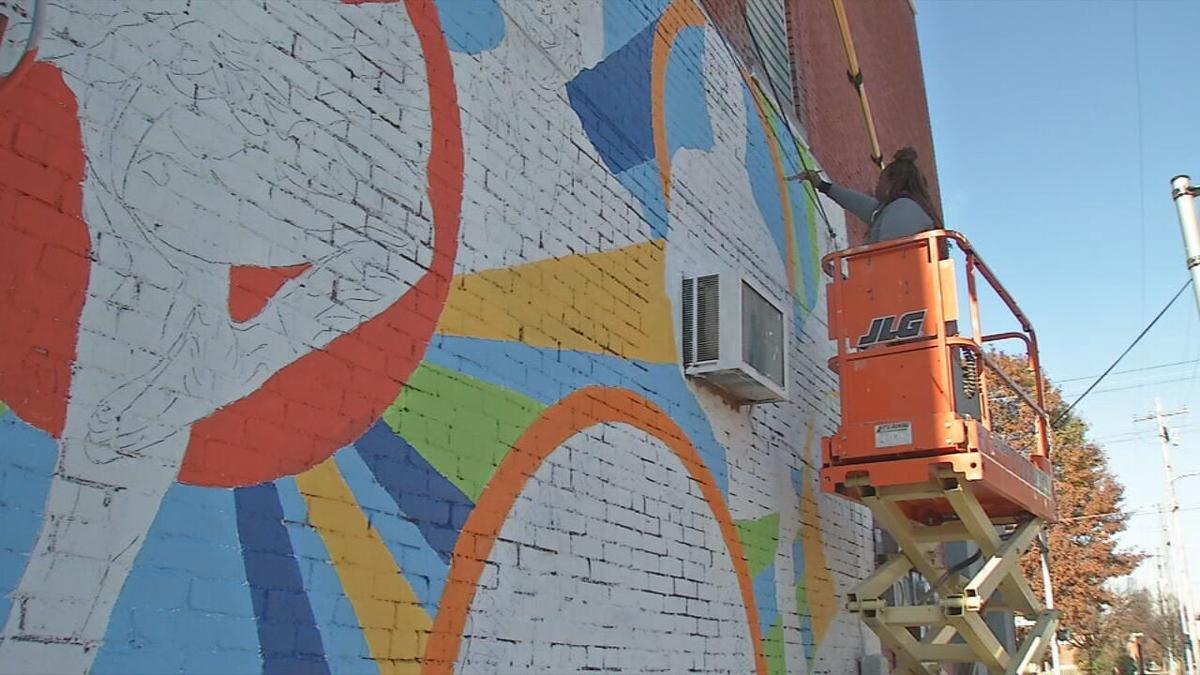 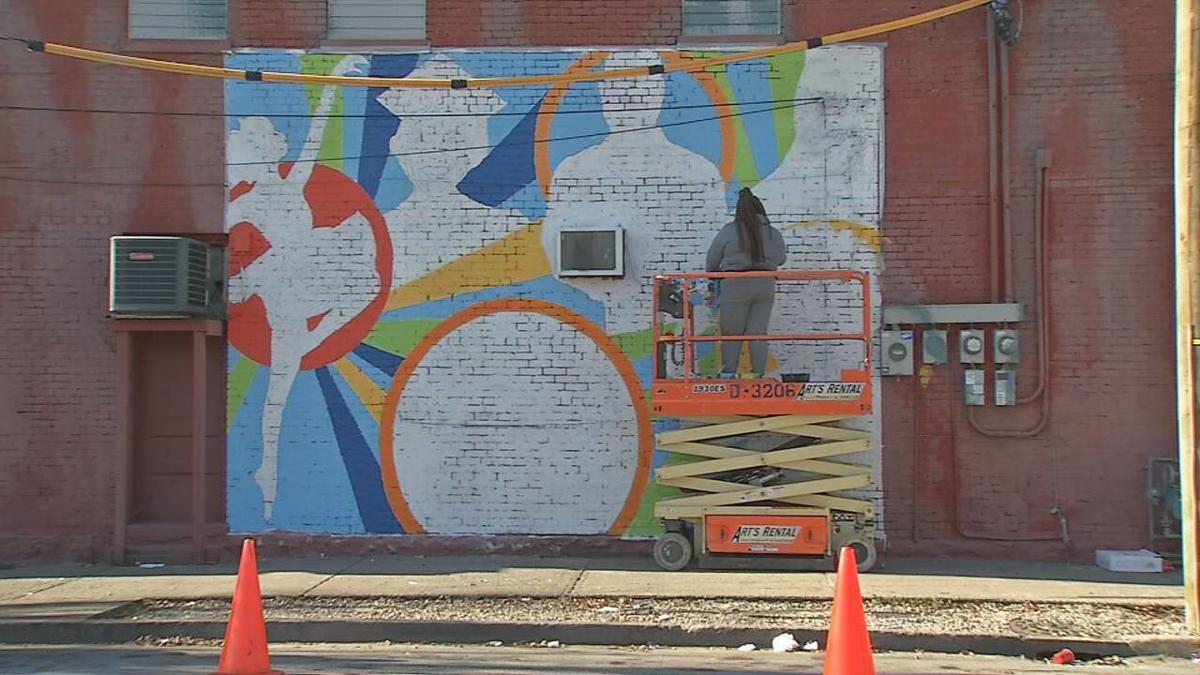 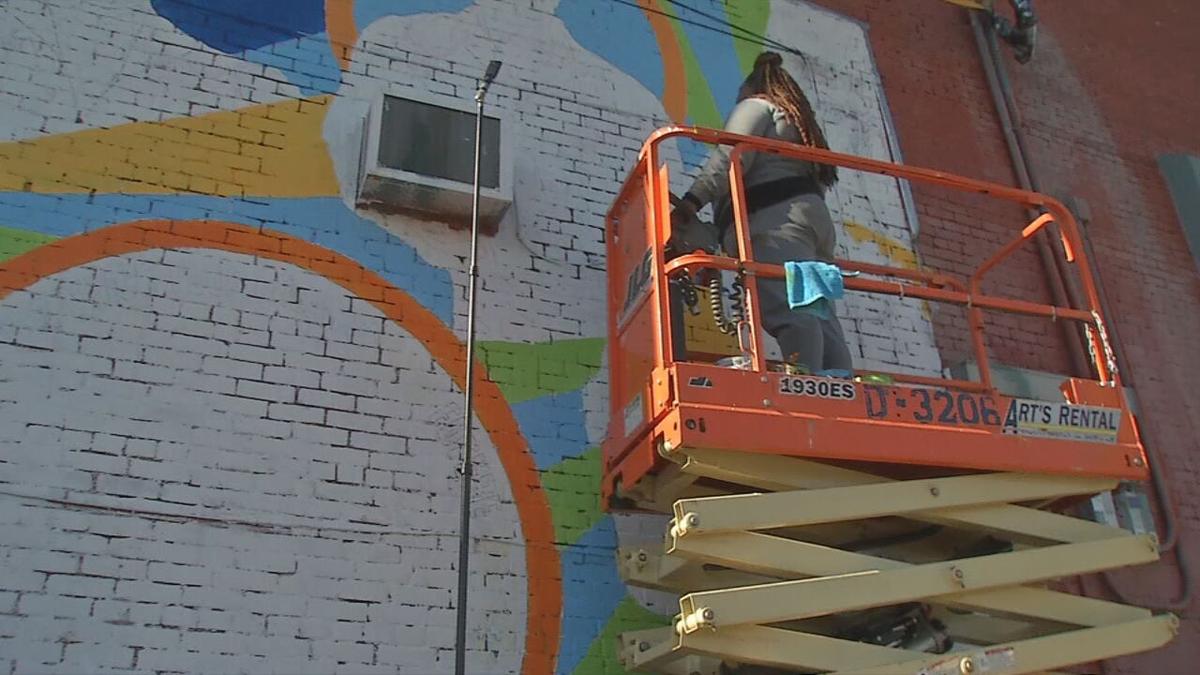 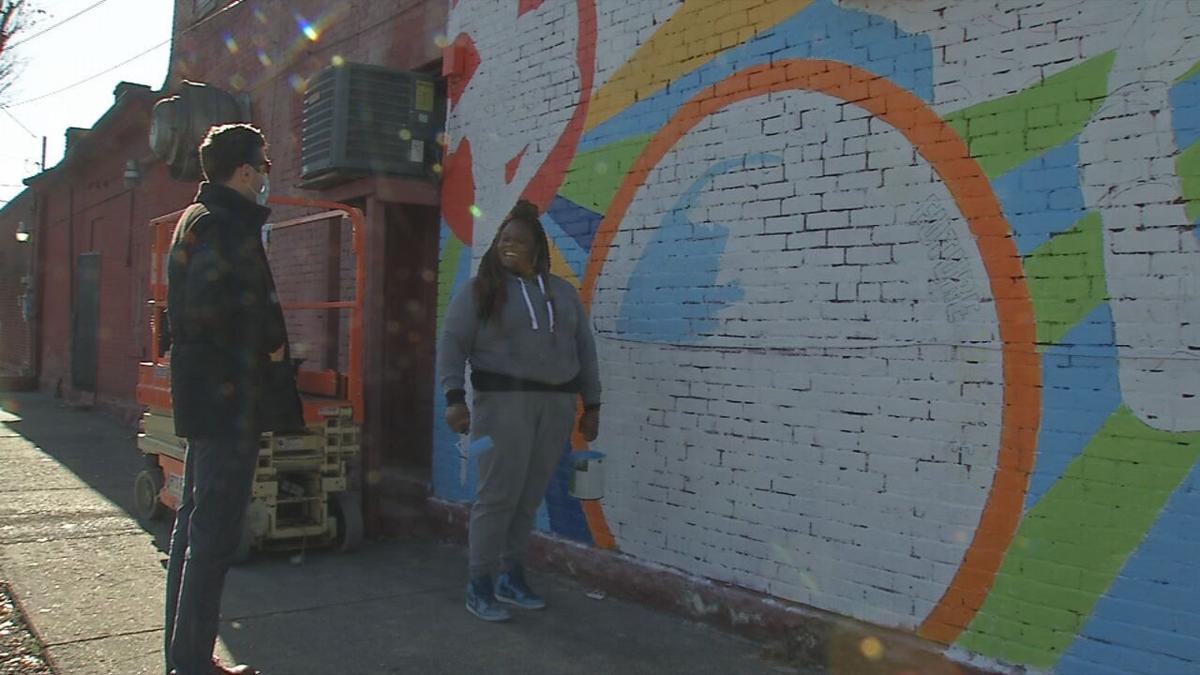 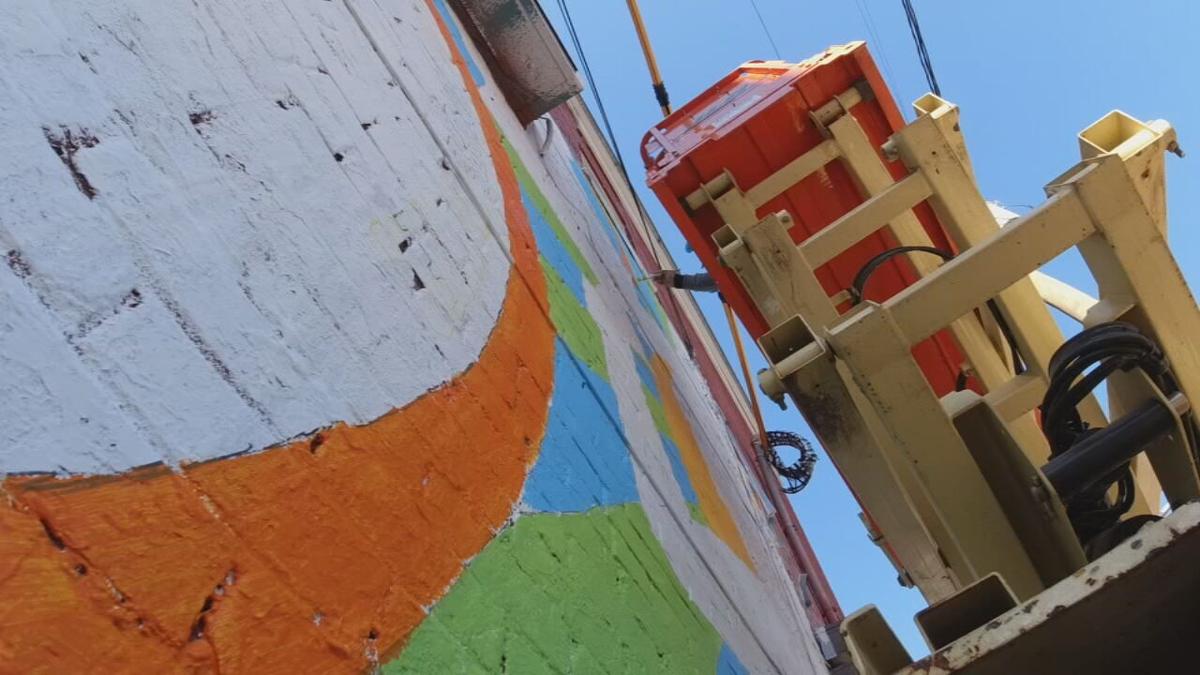 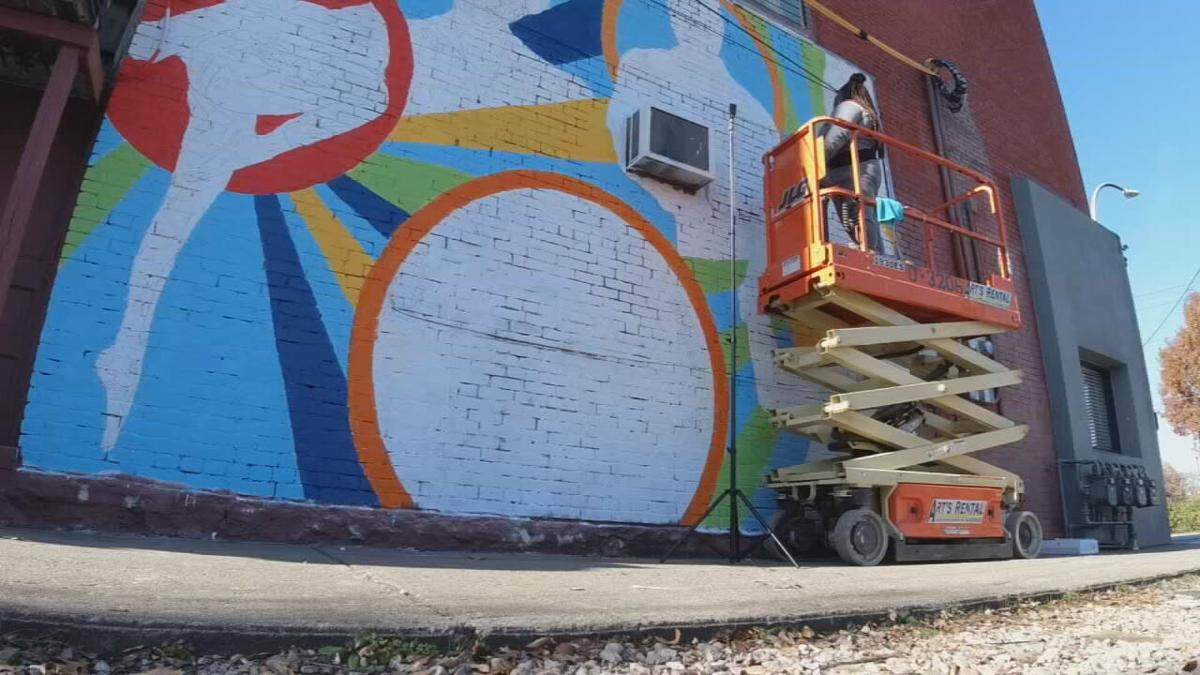 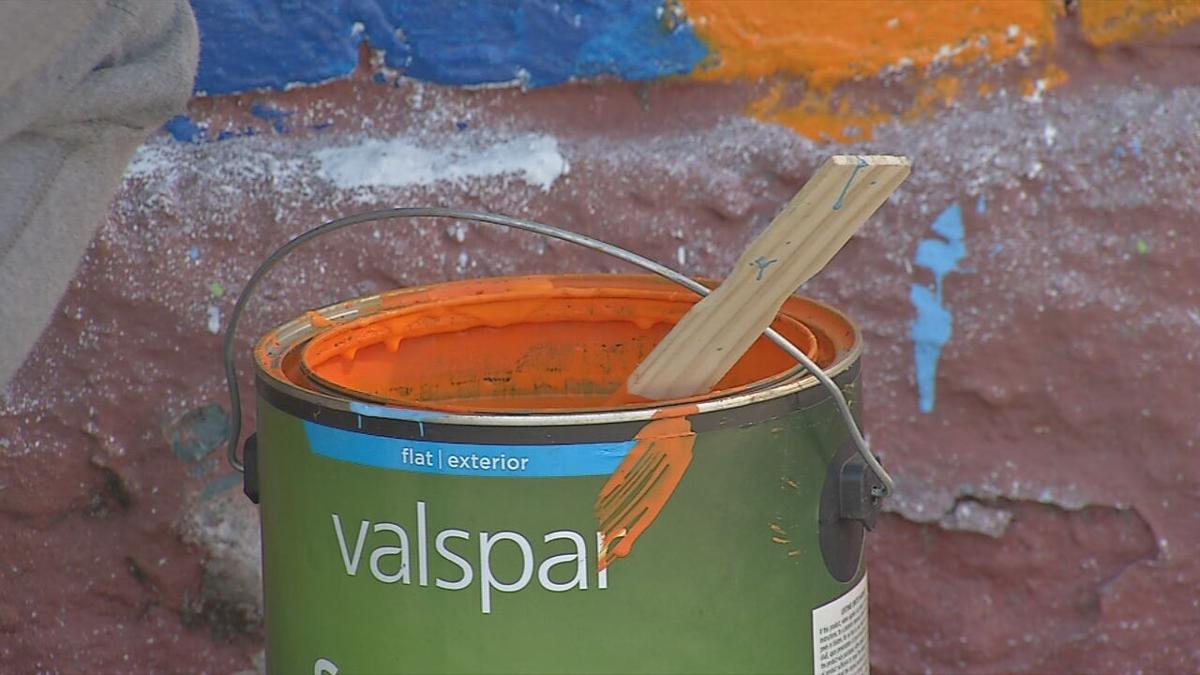 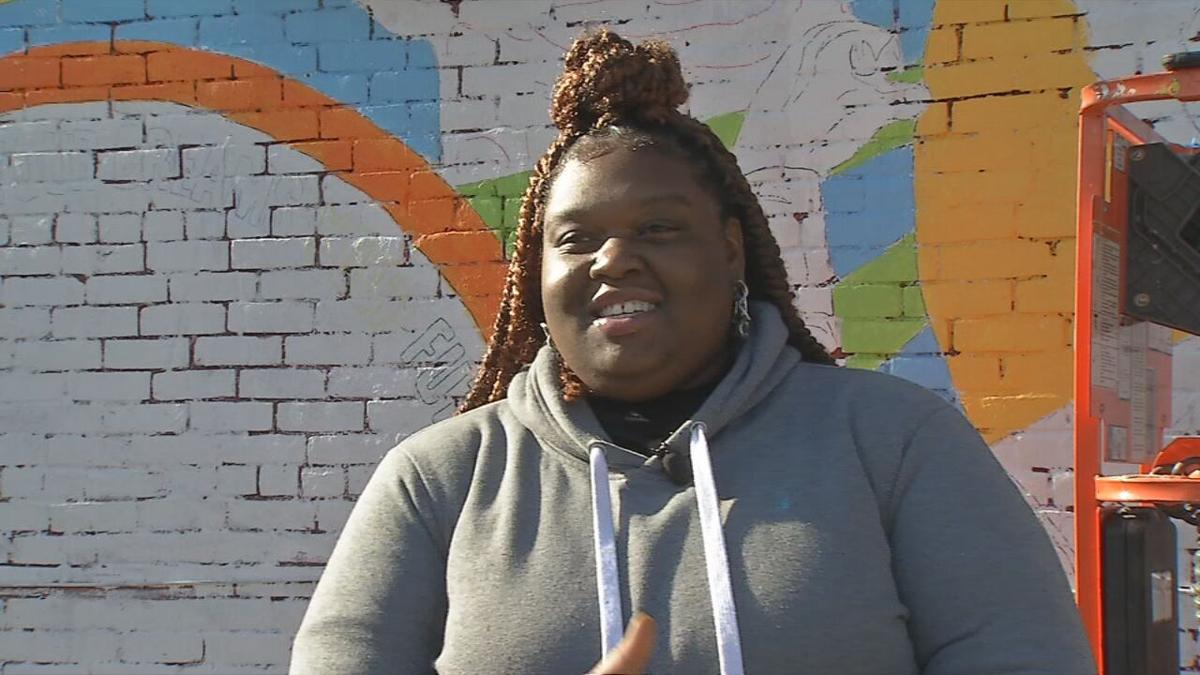 "To allow them to see a reflection of themselves or who they can be," said Stewart, 24, who in June created a portrait of Breonna Taylor that was projected onto Metro Hall.

"Hopefully, you can see my work, and it can just put some type of light into you," Stewart said. "Some type of positivity."

WDRB Photojournalist Zach Crabtree visited Stewart while she was hard at work Thursday.

Stewart's mural will remain in place for at least one year as part of a sponsorship by Norton Healthcare with support from Doe-Anderson, according to a news release.