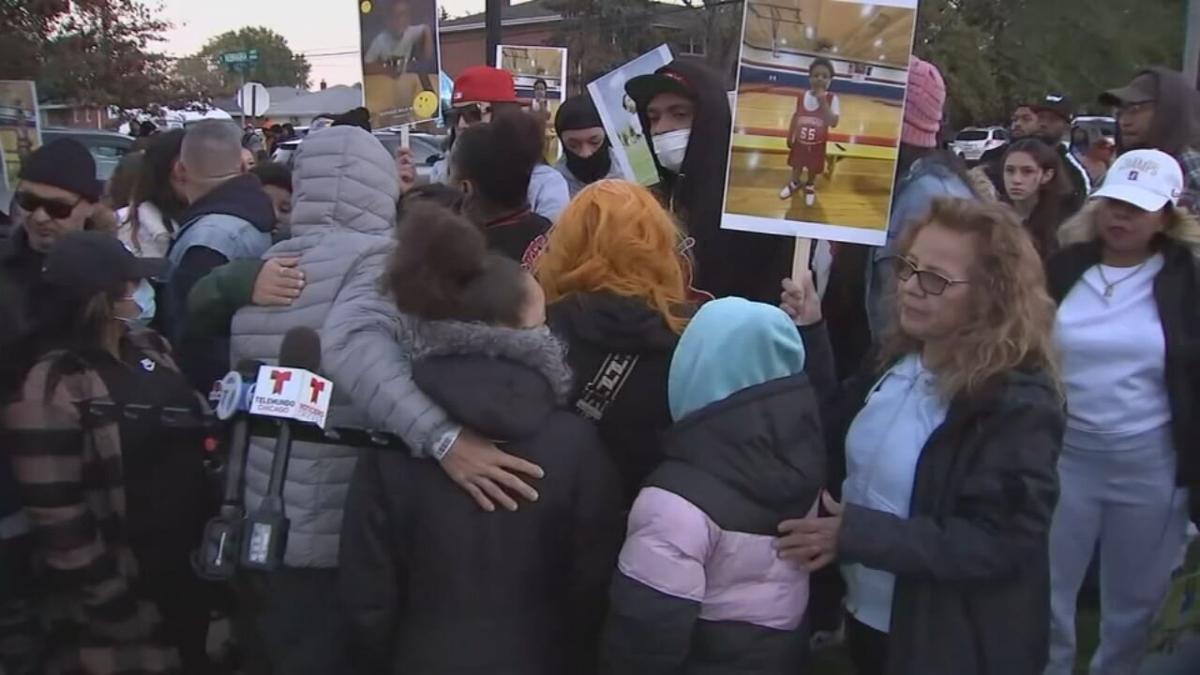 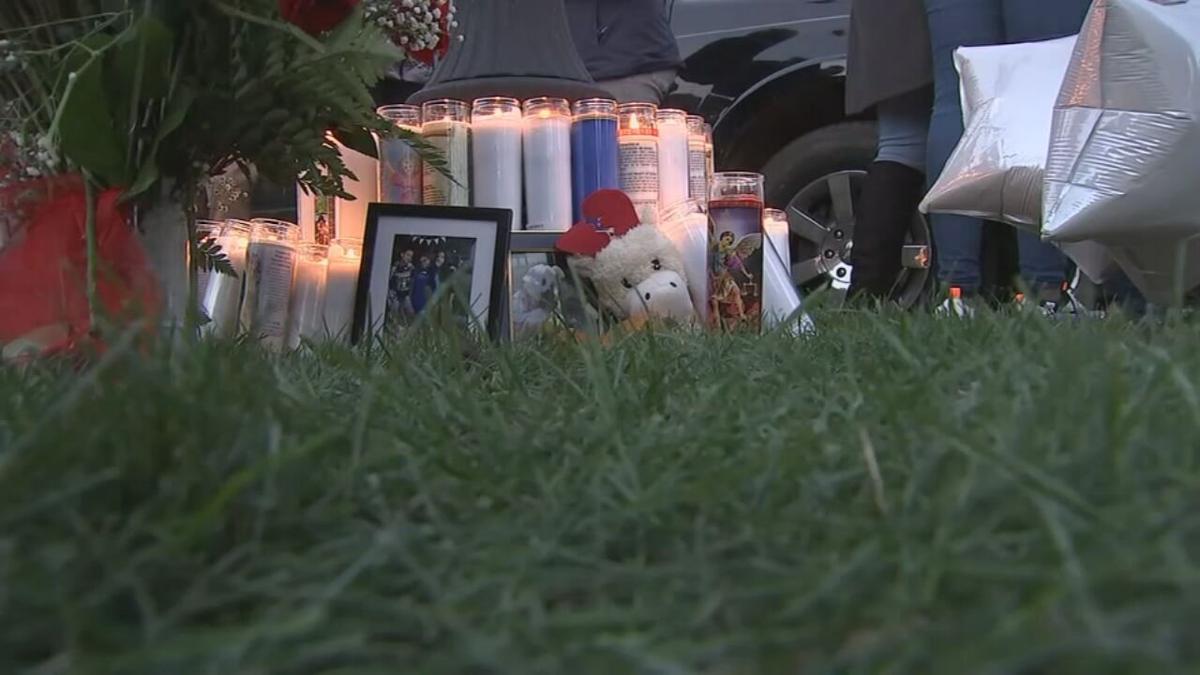 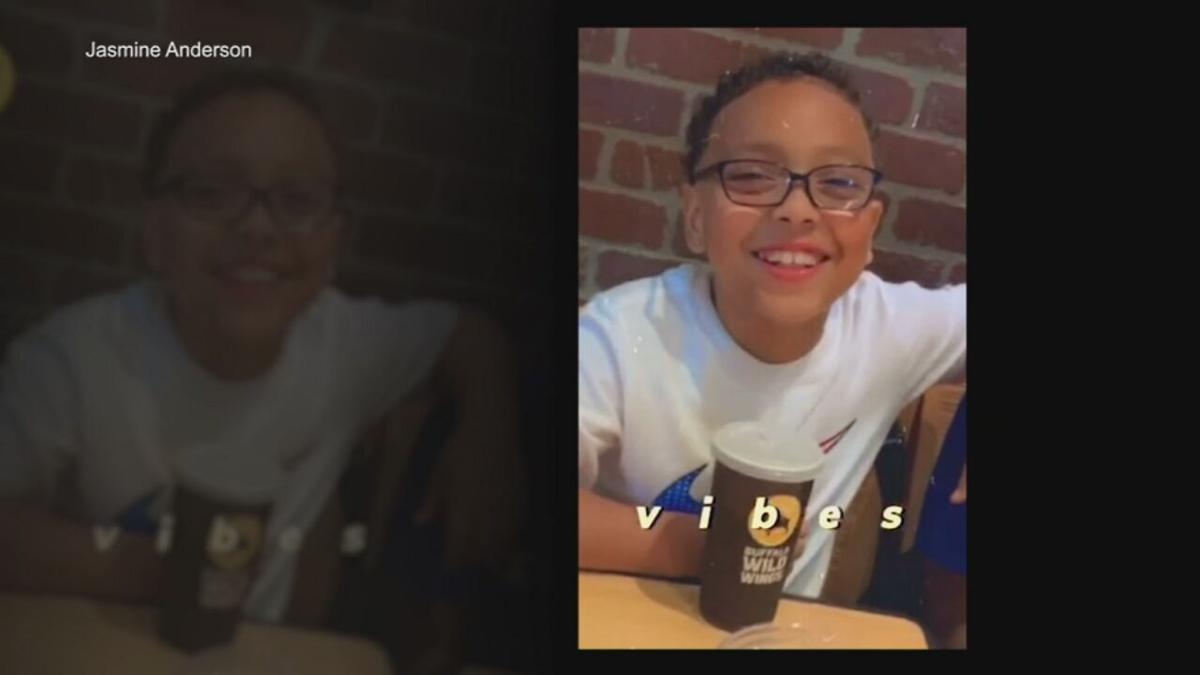 Thomas DeLaCruz Jr. was killed by gunfire on Halloween in Hammond, Indiana.

Thomas DeLaCruz Jr. was killed by gunfire on Halloween in Hammond, Indiana.

LOUISVILLE, Ky. (WDRB) -- Friends and family gathered to honor the memory of a 13-year-old killed while trick-or-treating in northern Indiana, according to a report by FOX59.

Thomas DeLaCruz Jr. was out with friends on Halloween night in Hammond when a car pulled up and fired gunshots at the group after words were exchanged earlier in the night.

DeLaCruz died and another 13-year-old was injured in the shooting.

Dozens of supporters gathered on Thursday for the vigil that included candles, flowers and balloons.

"Kids shouldn't have to worry about if somebody's going to roll up on them and shoot them down while trying to collect candy with friends and have fun," Jasmine Anderson, the boy's mother, said.

Desmond Crews, 23, was charged with murder.