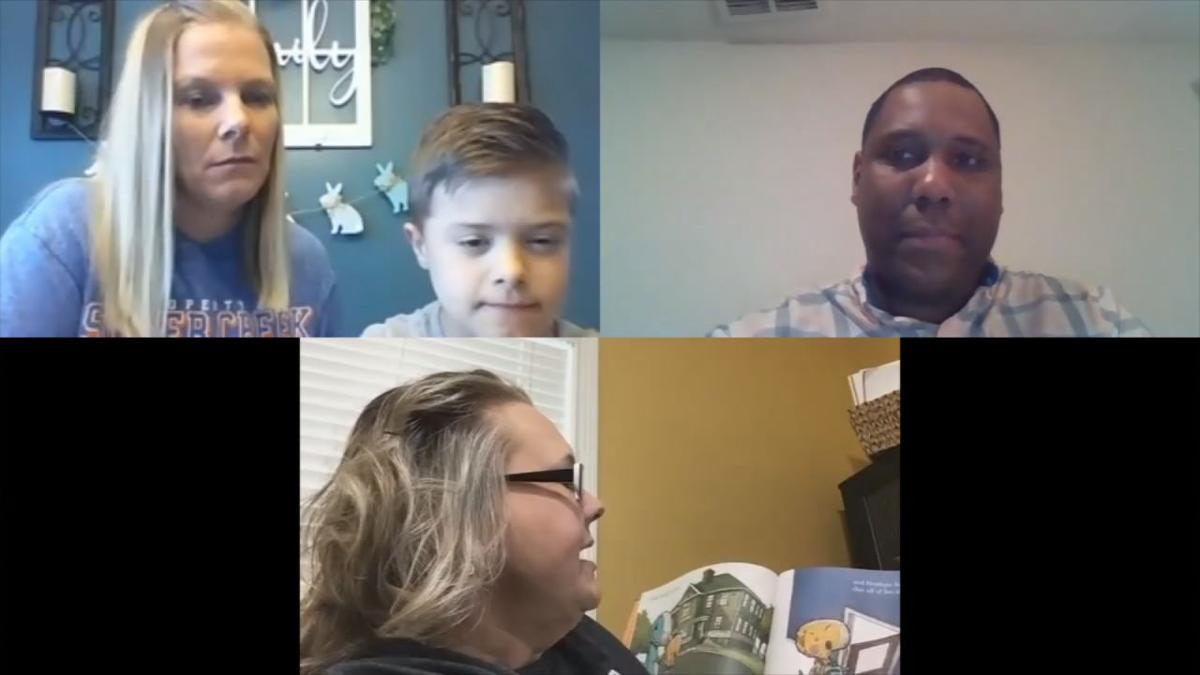 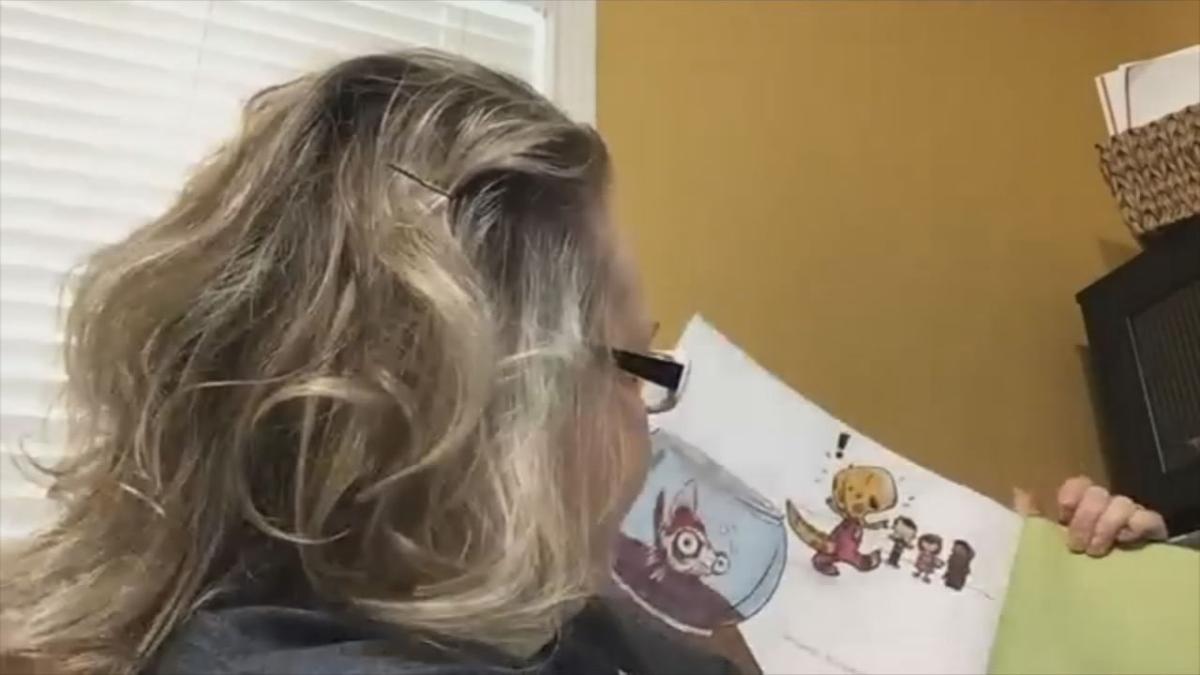 LOUISVILLE, Ky. (WDRB) -- With no routes to run and no kids to pick up, one would think bus drivers would be out of a job. But one southern Indiana school district came up with an interesting way for drivers to keep working while continuing to connect with students.

They're going from drivers to readers.

Jane Sierota is one of those bus drivers who suddenly found herself acting as a literary coach.

"It was a little bit scary," Sierota said.

The driver for West Clark Community Schools reads to students Landon Manough and his sister online 20 minutes every other day.

"My kids are 25 and 17 so it's been a while since I read to someone in the second grade," Sierota said.

Landon already has a favorite book.

"The doggie book!" he said.

Instead of driving kids to class Sierota is bringing class to them, via the Internet.

"It gives me something to look forward to," Sierota said. "He definitely brightens my day."

With schools closed because of COVID-19, the West Clark Community School District Transportation Department sped into one-on-one reading lessons for most second graders in the southern Indiana district.

The drivers are assigned students from their bus.

"He looks forward to talking with her," said Anastasia Manough, Landon's mom. "She does fun activities with him, not just reads to him. They did a scavenger hunt one day where him and his sister had to go out and find different things for the next day and show it to her."

Manough, who works for JCPS, says Sierota has made the transition to social distancing easier.

"They want me to be mom -- not the teacher," she said. "So that would be, you know, the most challenging part."

School officials said Fifty-five drivers are reading to about 100 students. Those drivers have been told to check in using whatever method the family prefers.

Driver Sarah Houchen checks in with her assigned family over the phone.

"I ask them about their day and they tell me everything they're doing," Houchen said. "Because the family that I'm reading to -- they only have one computer and they actually have four children in the house, two high schoolers and two second graders. So I think it's very challenging for them."

It shows how school systems throughout the country had to find new ways to educate, especially given the fact that some households are equipped with digital technology, and some aren't. Given the digital divide, districts are scrambling to figure out what can be done for students who don't have easy access to WiFi or a digital device at home.

West Clark Community Schools Superintendent Clemen Perez-Lloyd admits connectivity was a major issue that frustrated some families with the instant switch to e-learning. She said the district's system was not initially equipped for 4500 students in teh district to log in at once.

"We become creative we pull from different resources," Perez-Lloyd said. "You have to be prepared for Plan B."

In a way, these bus drivers play the same important role: connecting students from school to home.

West Clark Community Schools will use waiver days and do e-learning Tuesday through Thursday for the rest of the school year.