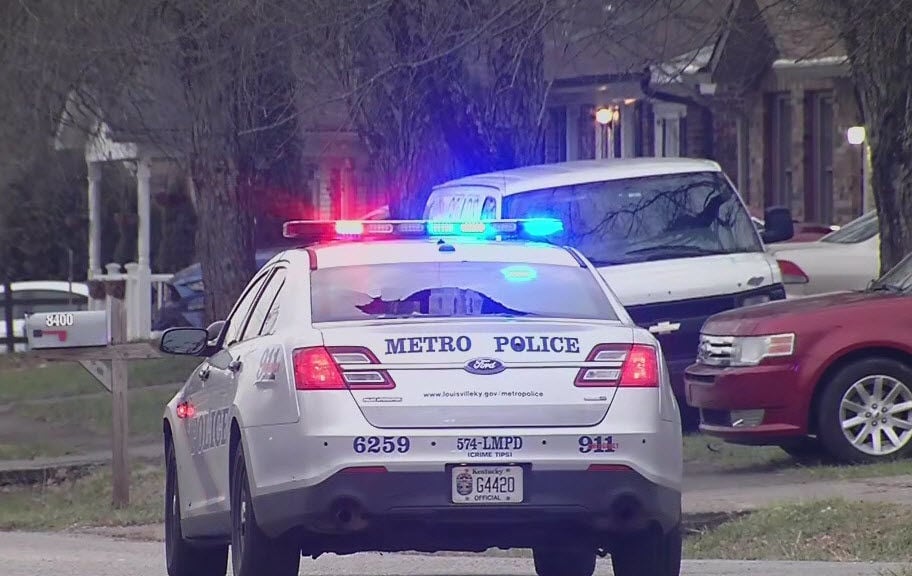 Police are investigating after an LMPD cruiser's window was shattered outside a home on Candleworth Drive and Fruitful Court around 3 a.m. on Dec. 13, 2019. 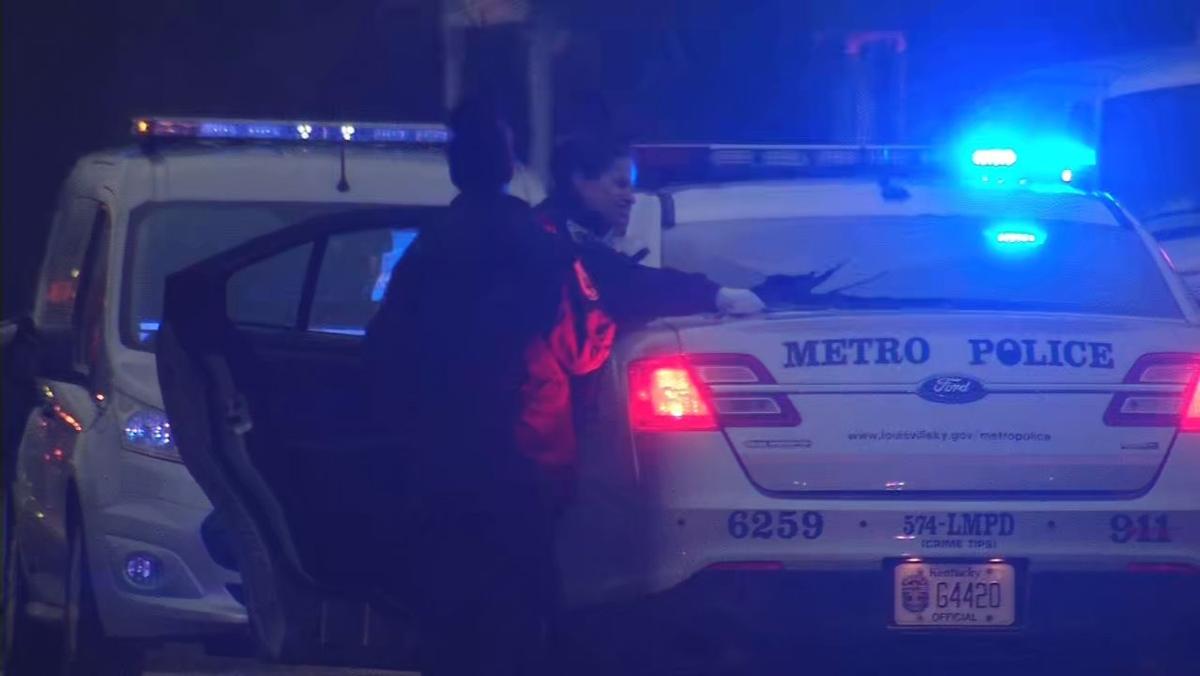 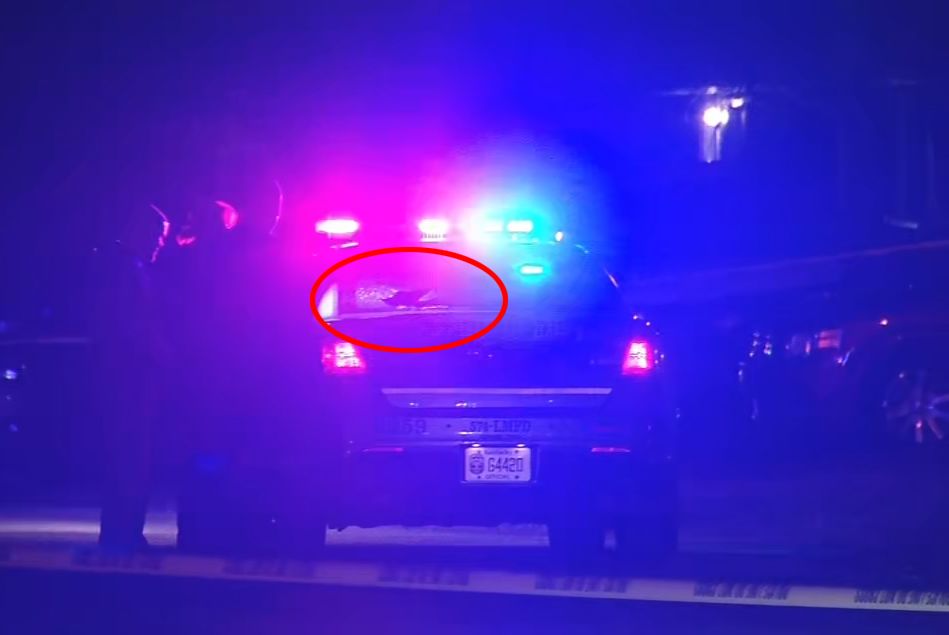 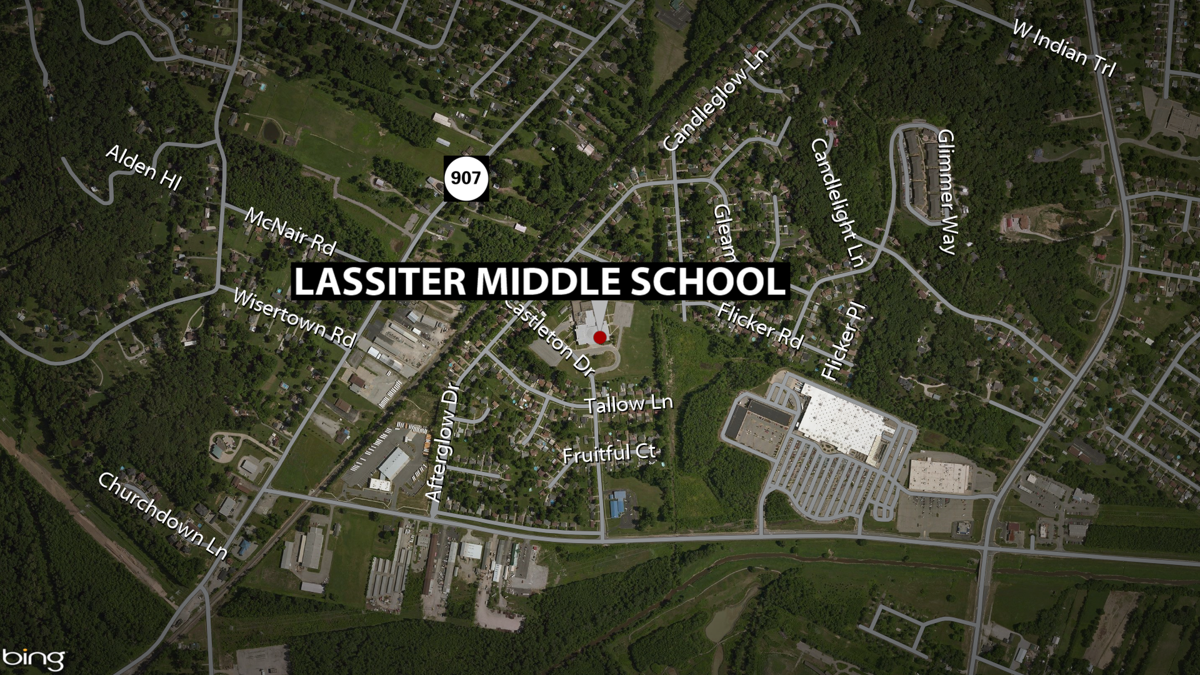 Police are investigating after an LMPD cruiser's window was shattered outside a home on Candleworth Drive and Fruitful Court around 3 a.m. on Dec. 13, 2019.

LOUISVILLE, Ky (WDRB) -- Police say the window of a Louisville Metro Police Department cruiser was shot out in a south Louisville neighborhood overnight.

An officer was at a home near Candleworth Drive and Fruitful Court around 2:30 a.m. Friday to assist EMS on a possible overdose case, according to LMPD spokesperson Lamont Washington.

When the officer arrived, he got out of his car and was walking to the scene, when police say a blue Honda Civic that was fleeing the scene pulled out and hit the officer in the leg.

Several officers drove to the scene and set up a perimeter. The Honda Civic was eventually found on Candleglow Lane, but no suspect was found.

At about the same time, the window of a police cruiser that was parked at the perimeter on Candleworth Drive shattered after someone apparently fired a gunshot. An officer inside the vehicle when the window shattered wasn't injured.

Police say a shell casing was found at the scene.

Dozens of police officers blocked several streets around Lassiter Middle School as they looked for a suspect. No suspect description is available at this time. Police have not yet said if any arrests have been made.

The LMPD Public Integrity Unit is taking part in the investigation.