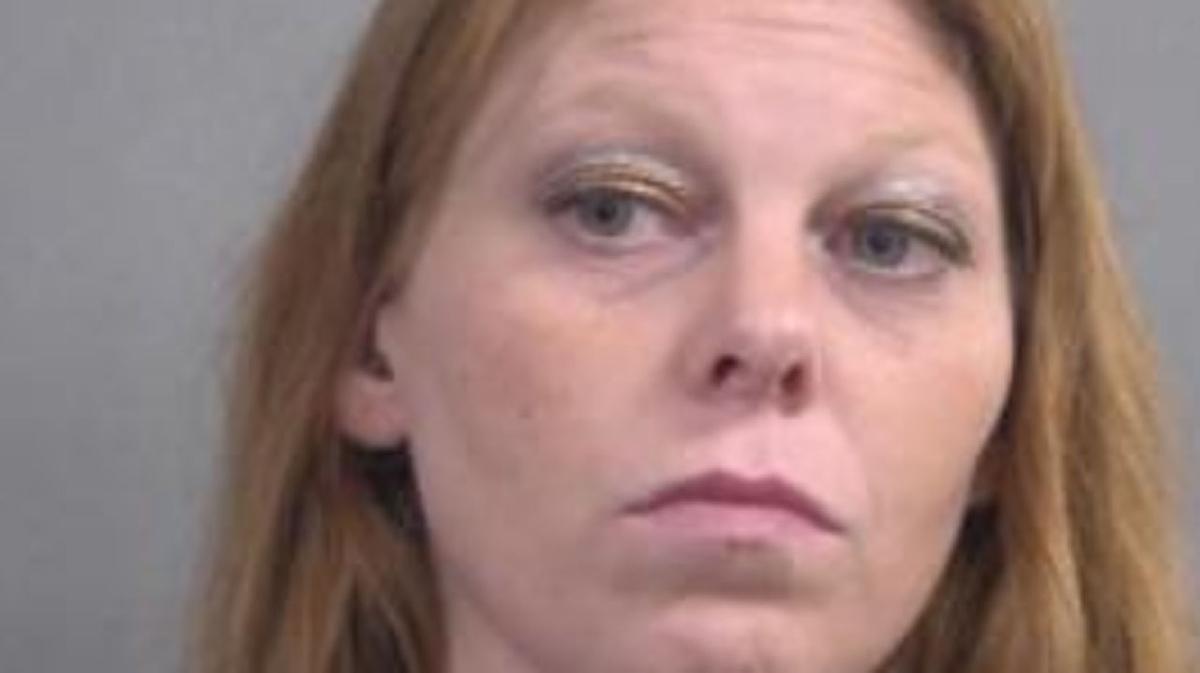 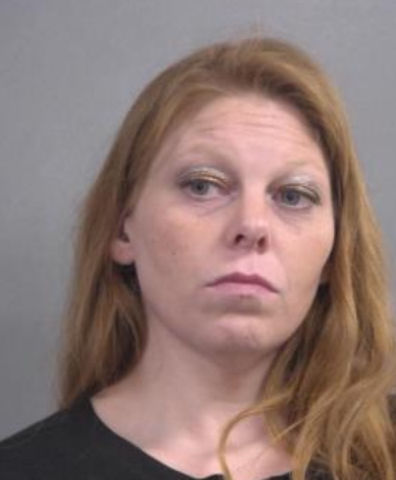 LOUISVILLE, Ky. (WDRB) -- A Louisville woman is facing charges after police say she helped herself to other people's luggage at Louisville Muhammad Ali International Airport.

According to court documents, it happened at least twice in the past month: once on Feb. 2 and once on Feb. 14.

Police say on Feb. 2, 33-year-old Carrie Welch and an unidentified accomplice walked into the airport and took two bags belonging to a female traveler. That luggage contained over $12,000 worth of property, including jewelry. The victim reported the luggage missing, and security was able to review surveillance video. Police say that video shows Welch committing the theft.

On Feb. 14, police say Welch returned to the airport and took luggage belonging to a male traveler. That luggage contained property valued at $9,999.99, according to court documents. Police say that theft was captured on surveillance video as well.

Police say they were eventually able to identify Welch as the suspect in both videos and issued a warrant for her arrest on Feb. 19. She was arrested by Louisville Airport Police when she returned to the airport on Feb. 21.

Welch is charged with one count of theft by unlawful taking. She's currently being held in Louisville Metro Corrections.