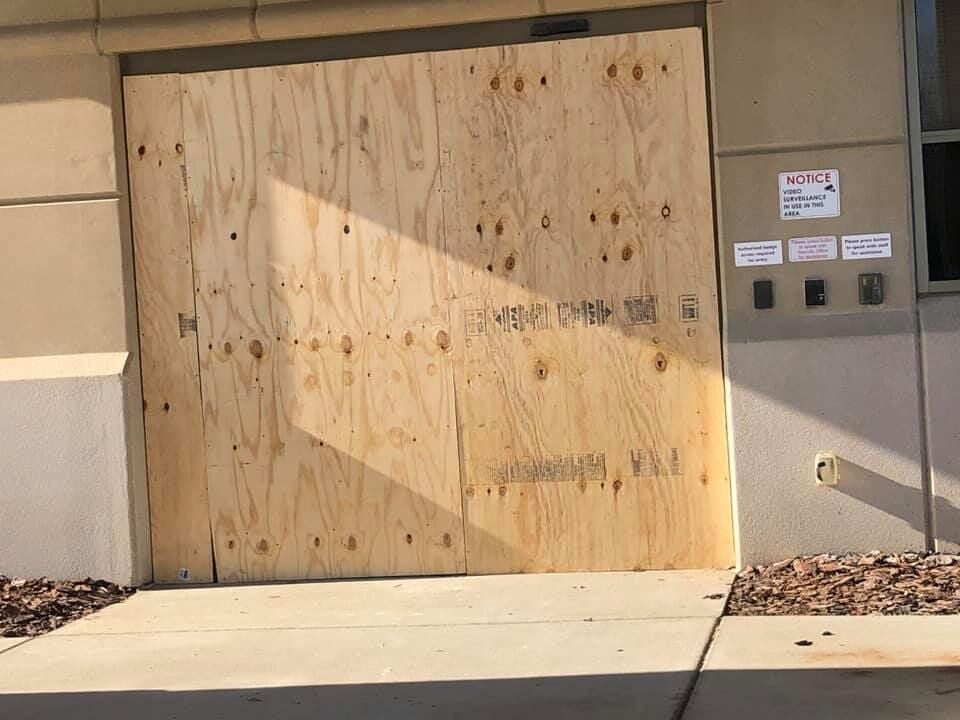 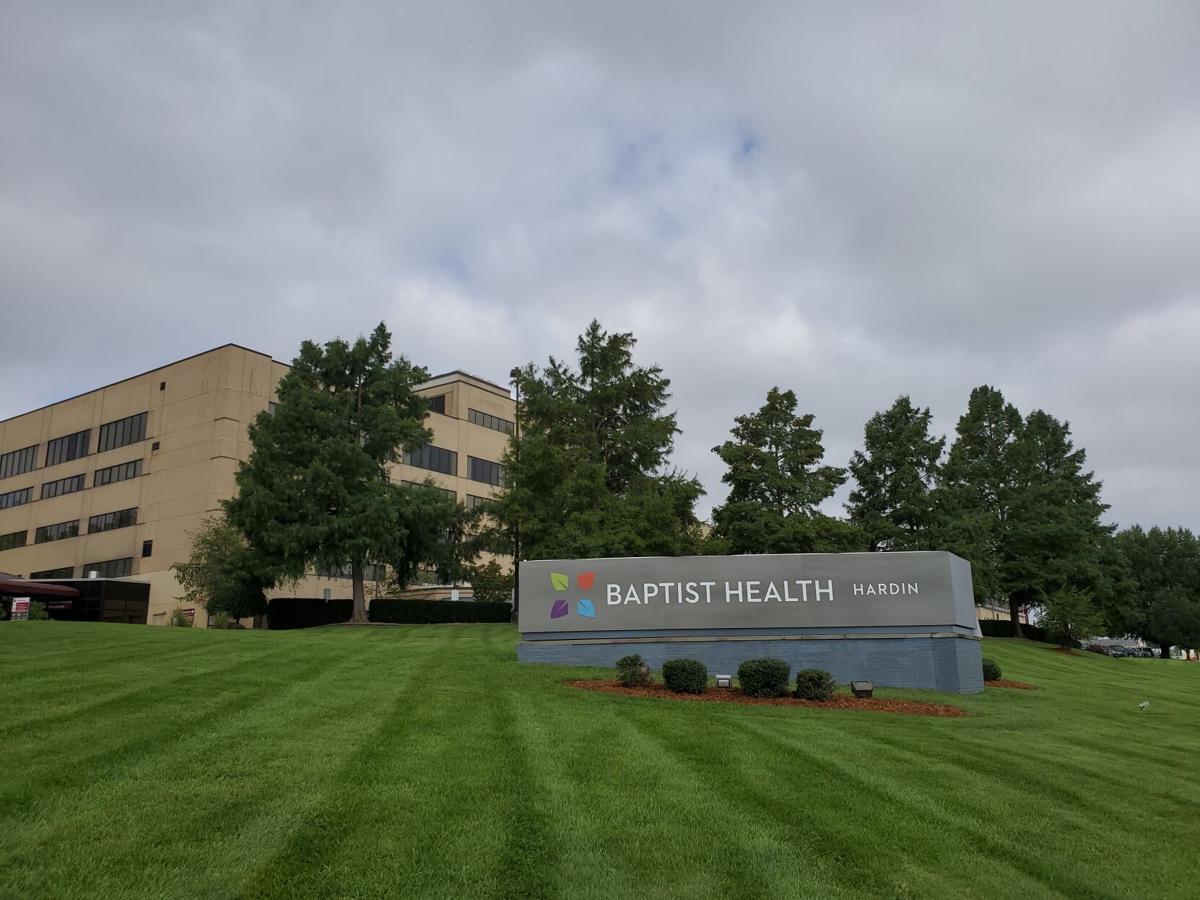 LOUISVILLE, Ky. (WDRB) -- A woman who was attempting to steal a car at Baptist Health Hardin crashed the vehicle into the hospital before fleeing the scene, the Elizabethtown Police Department said.

Elizabethtown police officers were called to Baptist Health Hardin around 1:30 p.m. Tuesday on a report that a vehicle had hit the building, according to Chris Denham, a spokesperson with the department.

"It's definitely unusual," Denham told WDRB on Wednesday. "We do not believe the female suspect attempted to run into the building, we believe it was an attempted auto theft and the result was an accidental collision with the building."

Police say the suspect, described as an unidentified white female, got into a Mercury Grand Marquis in the parking lot and crashed the vehicle into the hospital's main entrance doors on the east side. Denham said the Grand Marquis had been left unlocked and running in the hospital parking lot.

"It's just a reminder to always lock your vehicle," said Denham.

Denham said after the crash, the woman got out of the Grand Marquis and into a small passenger car before fleeing the scene.

Police say no one was injured.

"We don't believe the suspect was injured either," said Denham.

A Baptist Health Hardin official told WDRB on Wednesday that no patient care was disrupted. They are deferring all other questions to the police department.

Elizabethtown Police said the suspect is still at large as of Wednesday afternoon.

"We do have camera footage of the suspect but unfortunately at this time her identity still remains unknown," said Denham.