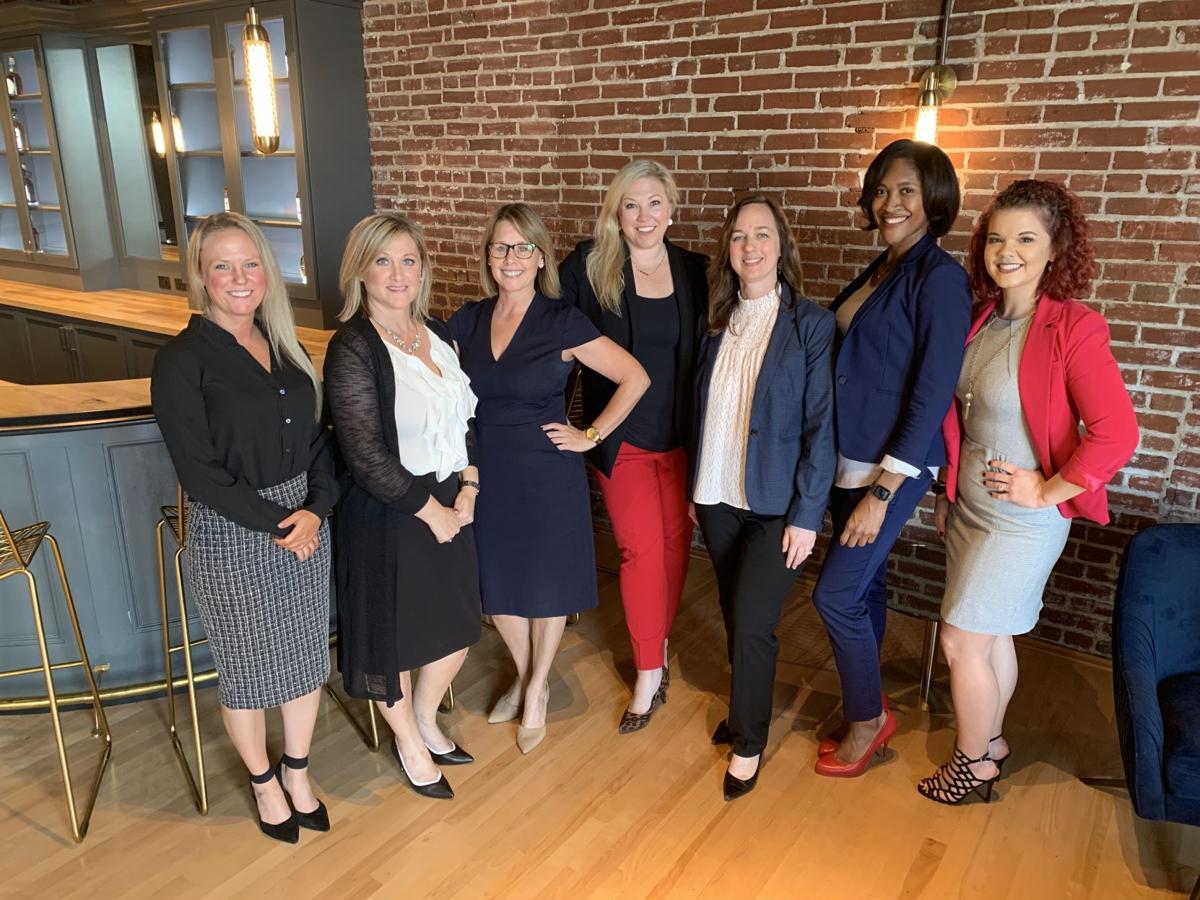 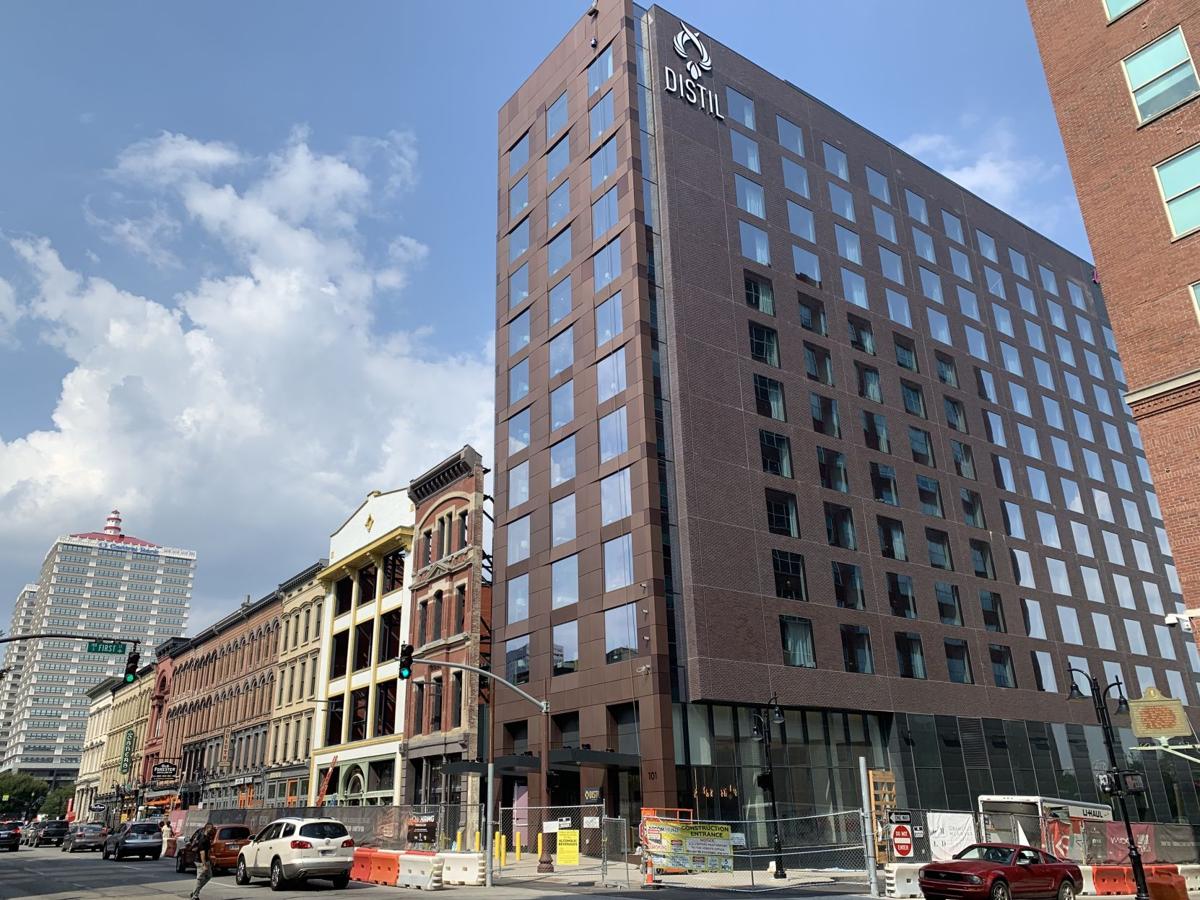 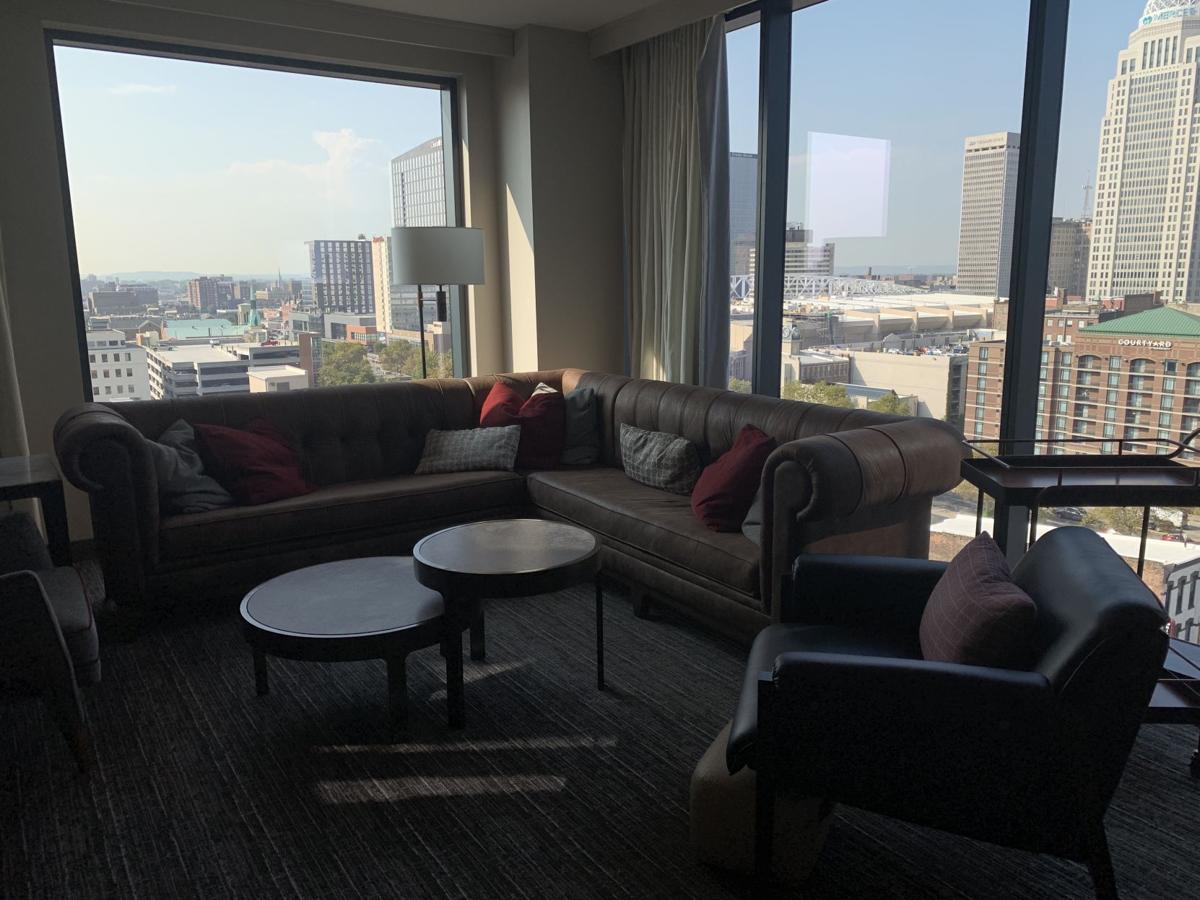 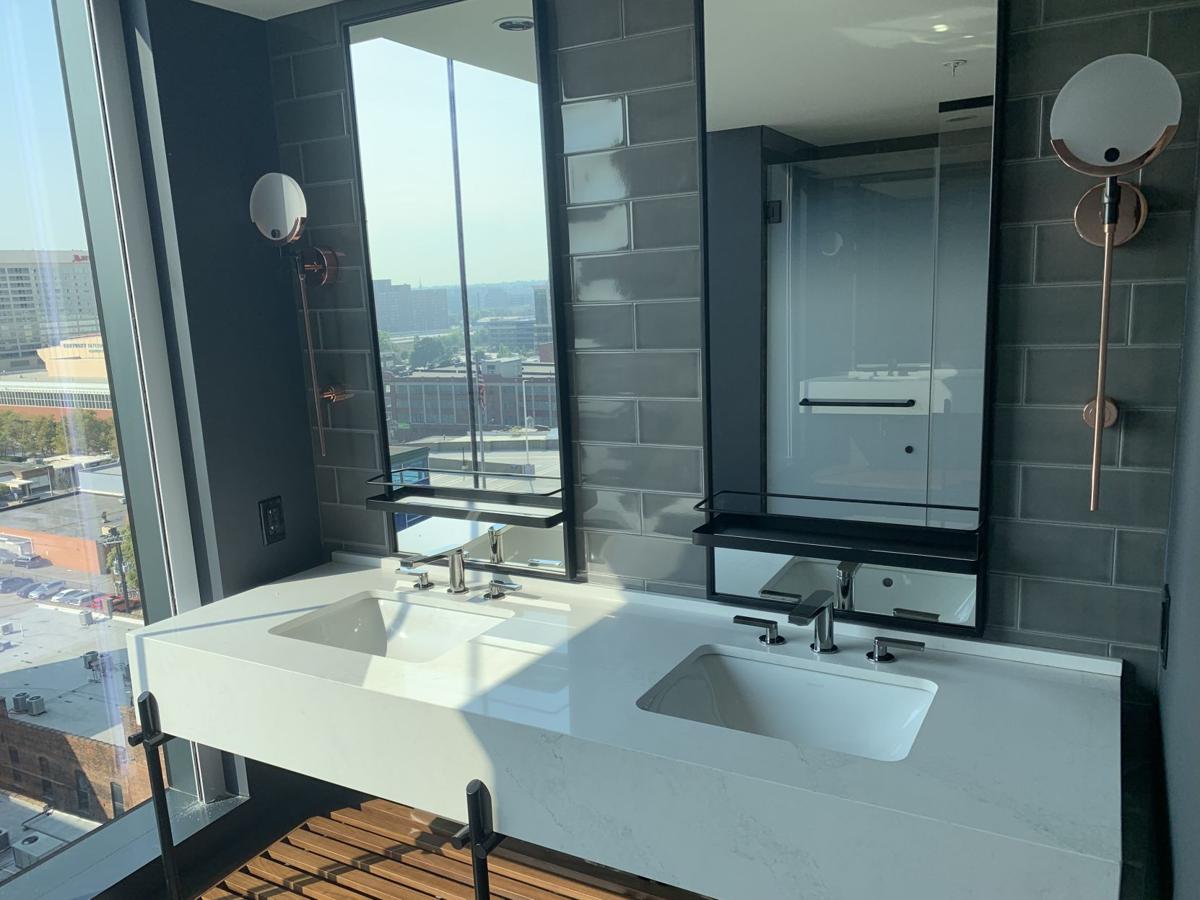 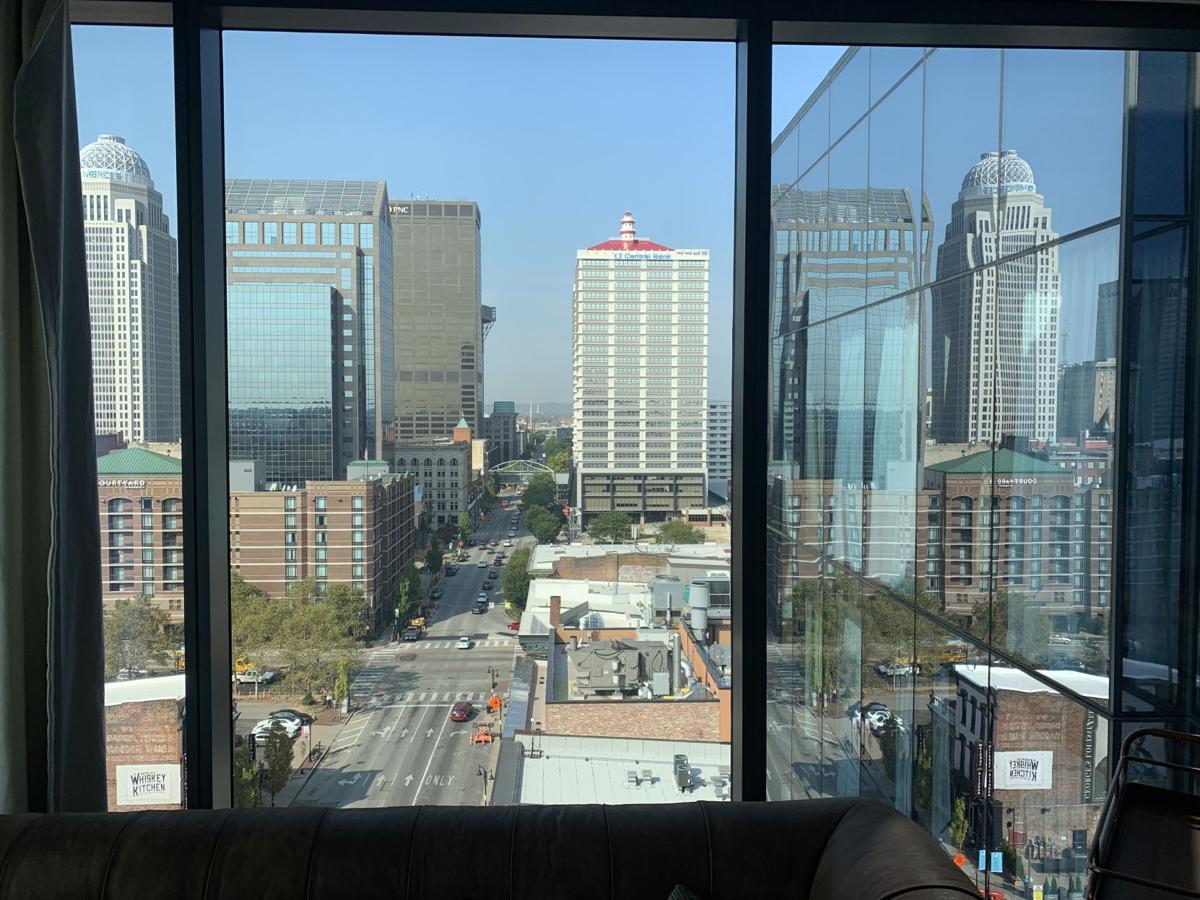 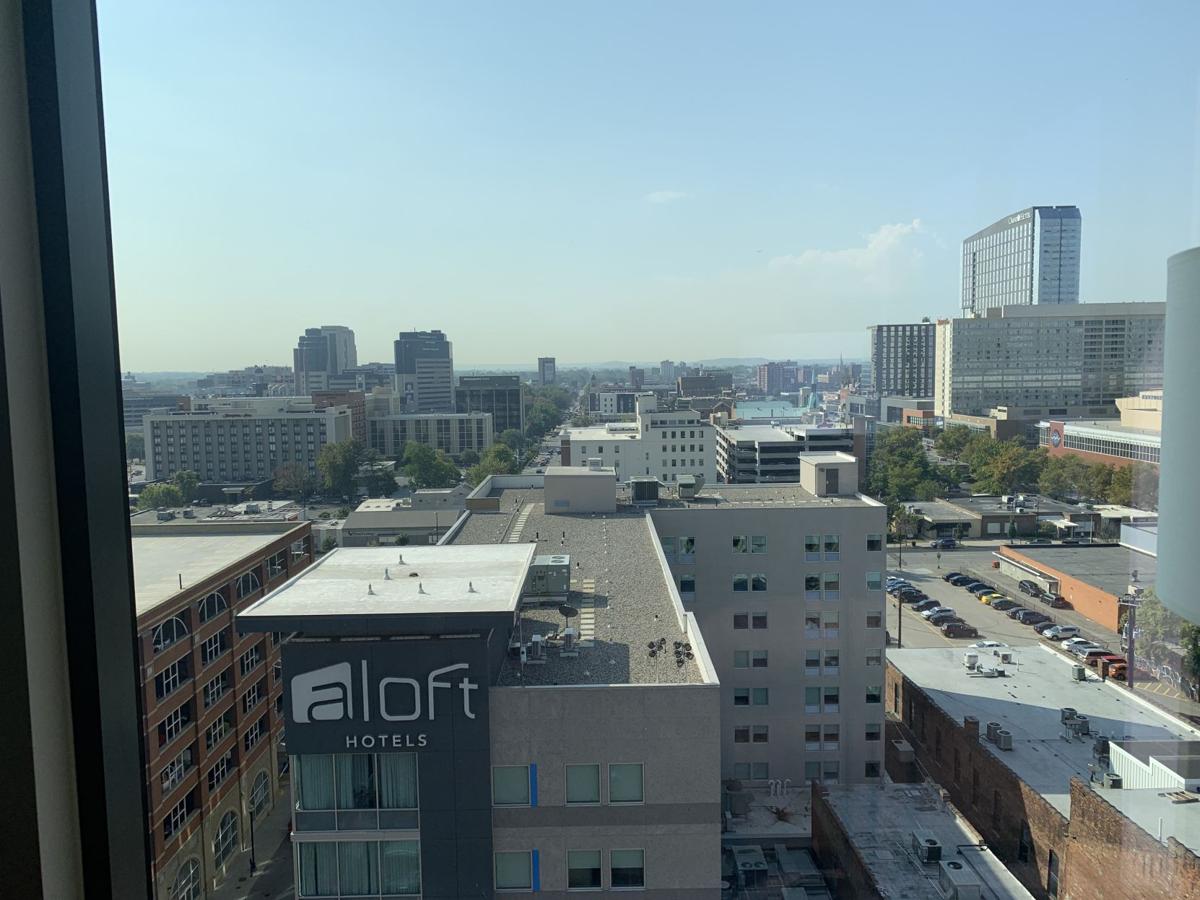 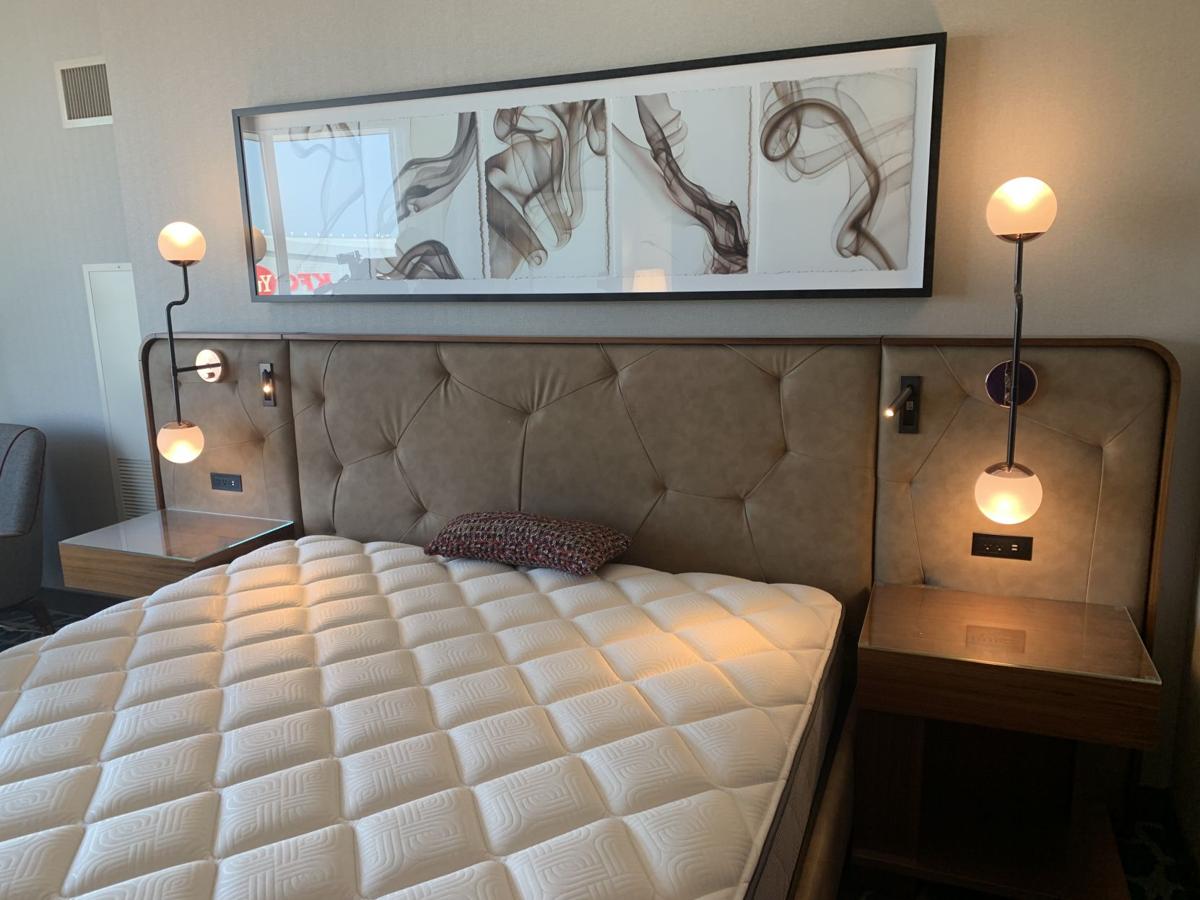 LOUISVILLE, Ky. (WDRB) -- Denise Ploof admits bourbon, steak, cigars and leather don’t sound like traditional "feminine" words. But she and six other women are trying to change that mindset.

Ploof is the general manager of Repeal and Bitters End, the restaurant and bar inside Whiskey Row’s newest addition, Hotel Distil.

"Those are not concepts that are only male oriented," Ploof said. "… Beyonce said it best. Girls, we run the world."

Hotel Distil is creating a buzz on Whiskey Row for hiring and promoting seven women into management positions.

The hotel's leadership team consists of Ploof, a 20-year restaurant industry leader, who relocated to Louisville from Wisconsin. Dana Orlando, Hotel Distil's general manager, is a 20-year veteran of the luxury hospitality industry who relocated from Minnesota. Amanda Earls, assistant general manager of the Repeal steakhouse and Bitters End has 13 years of hospitality experience and relocated to the Derby City from Cincinnati. Director of Finance, Jeannette Thomas, was promoted from a position as corporate accounting manager at White Lodging. Andrea Jackson, director of services, was promoted from the same position at the Aloft Louisville Downtown location. Director of Human Resources, Jasmine Reed, was promoted from a market recruiter in Louisville. Lauren Jenney, director of group sales, is a 15-year veteran of hospitality sales.

Hotel Distil General Manager Dana Orlando said she hopes to hire the person who is the best fit for the position. "[I’m not looking to be gender specific], I want to hire the best person for that, but I'm an advocate for women in leadership," she said.

An industry study from consultant Korn Ferry shows only one in four women rise to the executive ranks in hotel companies, something Ploof and Orlando say they have witnessed firsthand.

“I would often times go to hotel meetings or conferences, and I would be the only woman in the room” Orlando said.

When they raise a glass to toast the opening of the soon-to-open hotel, the women in these leadership roles look forward to shattering glass ceilings.

Hotel Distil is scheduled to open on Oct. 29.

LEWIS | Bats manager hopeful for return to the diamond this summer

BOZICH | Let's stop asking coaches when the games should resume