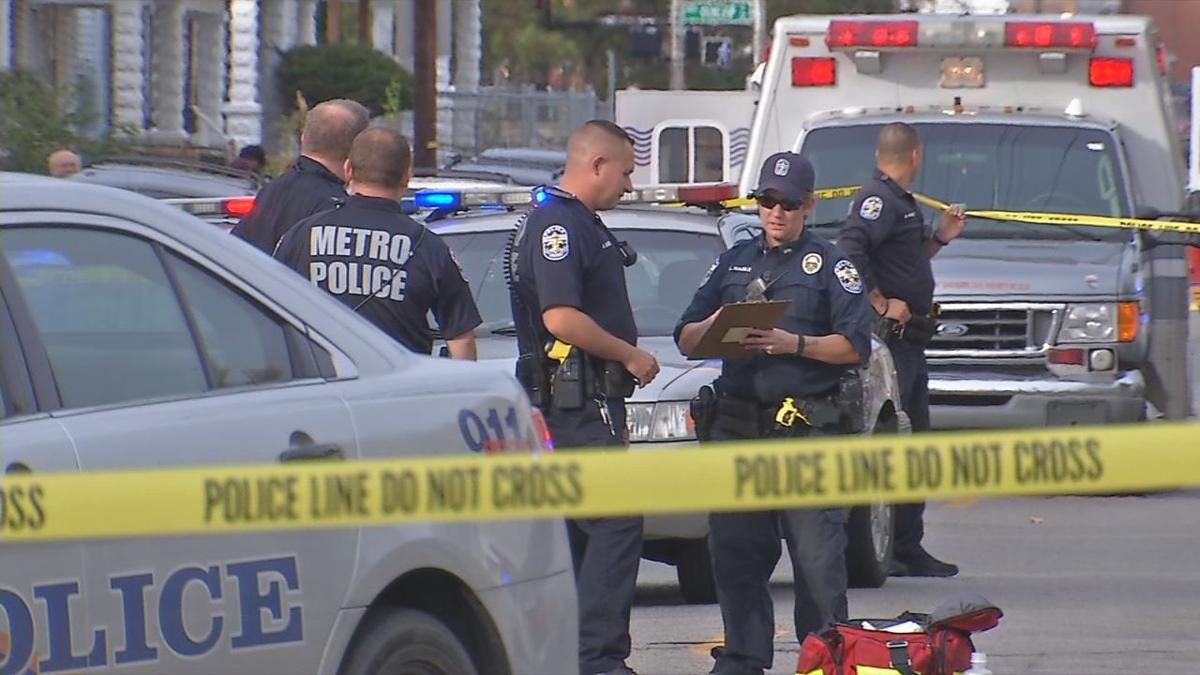 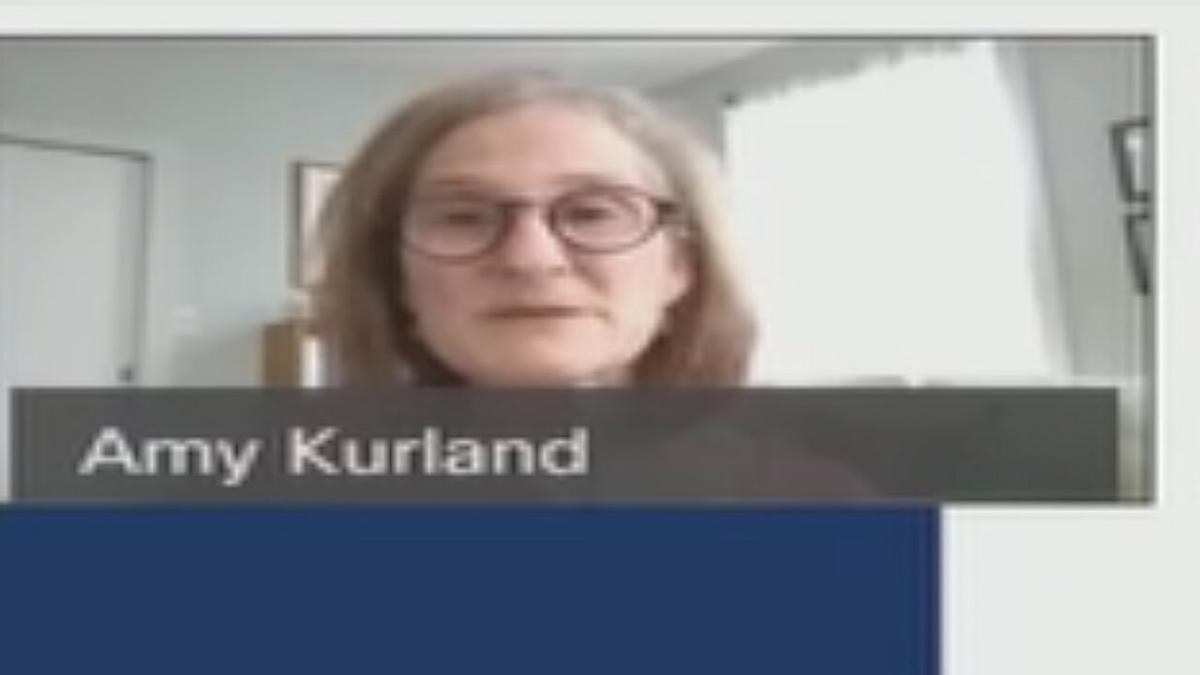 LOUISVILLE, Ky. (WDRB) – There are still hurdles ahead of a work group tasked with creating the ordinance establishing Louisville’s new police Civilian Review Board and office of inspector general.

The work group met online Friday afternoon to hear from guest speakers and discuss what needs to be done next. The group of community leaders has met several times since May, when it was decided a civilian-led review board was needed in response to a call for more independent investigations of police. The Civilian Review Board will be tasked with investigating incidents or policies of concern at the Louisville Metro Police Department.

The work group on Friday heard from Amy Kurlan, Philadelphia's first inspector general, to get some insight into how another city developed the office.

"The city of Philadelphia has a very long and proud history of corruption," Kurlan said. "We saw this as an opportunity to change the system and police ourselves."

To foster transparency and honest government, Kurlan said they set up the inspector general's office with the authority to investigate any person, body or company that has connection to city government. To do that properly, Kurlan said that it was critical their investigations were confidential and that the office had subpoena power to compel testimony and request documents.

"The mission is not to run around and arrest people and fire people" Kurlan said. "That’s a natural consequence of what happens. But really what we want to do in an inspector general’s office is give people confidence in their government."

The work group discussed the difficulties involved with getting subpoena power for the board in Louisville. Hollie Hopkins, the legislative services director for the Jefferson County Attorney’s Office, said that there is no current statute or ordinance that would allow for independent subpoena power. It would need to be granted on a state level through the Kentucky General Assembly.

State Sen. Gerald Neal, a Democrat from Jefferson County, suggested work group members begin having discussions and building support now so that there will be a better chance of a bill making it out of committee and to the floor once the next legislative session begins in January.

In the meantime, the work group’s tentative timeline is to have the local ordinance finalized and handed off to a Metro Council committee by the end of August. There is the hope it could pass full Council by October. Mayor Greg Fischer said if it passes, he intends to sign it into law.

The meeting also included explanations of how the Police Merit Board functions and the Criminal Justice Commission. To watch a recording of the entire meeting, you can find it on the mayor’s Facebook page.