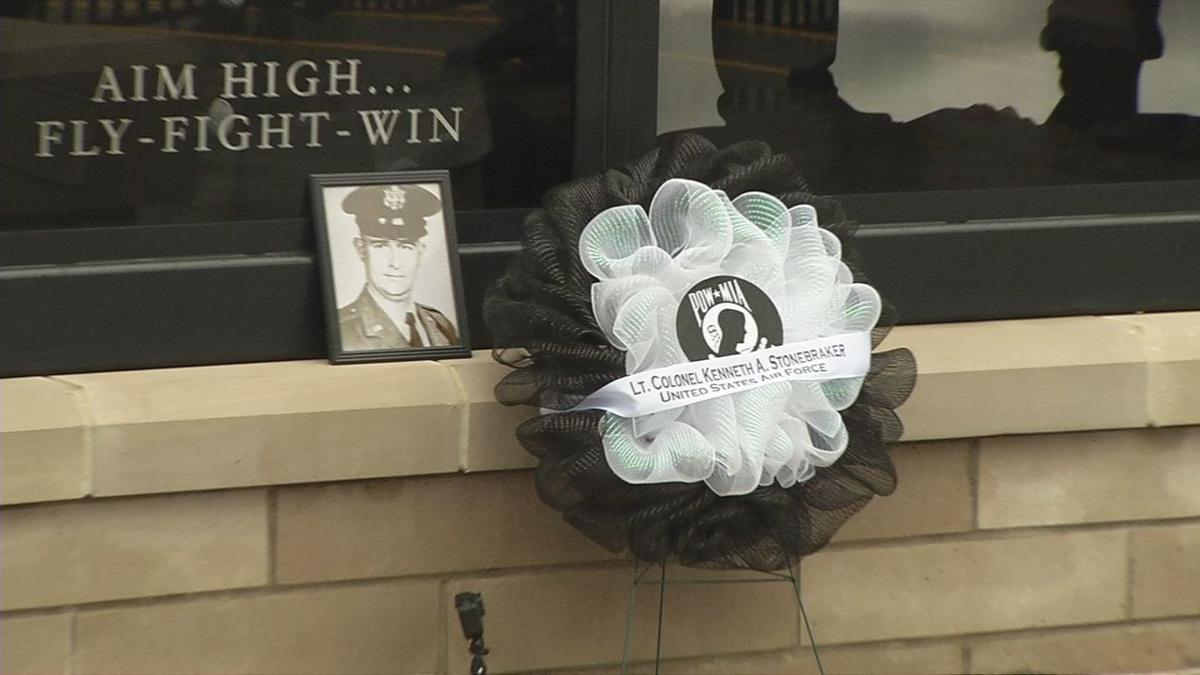 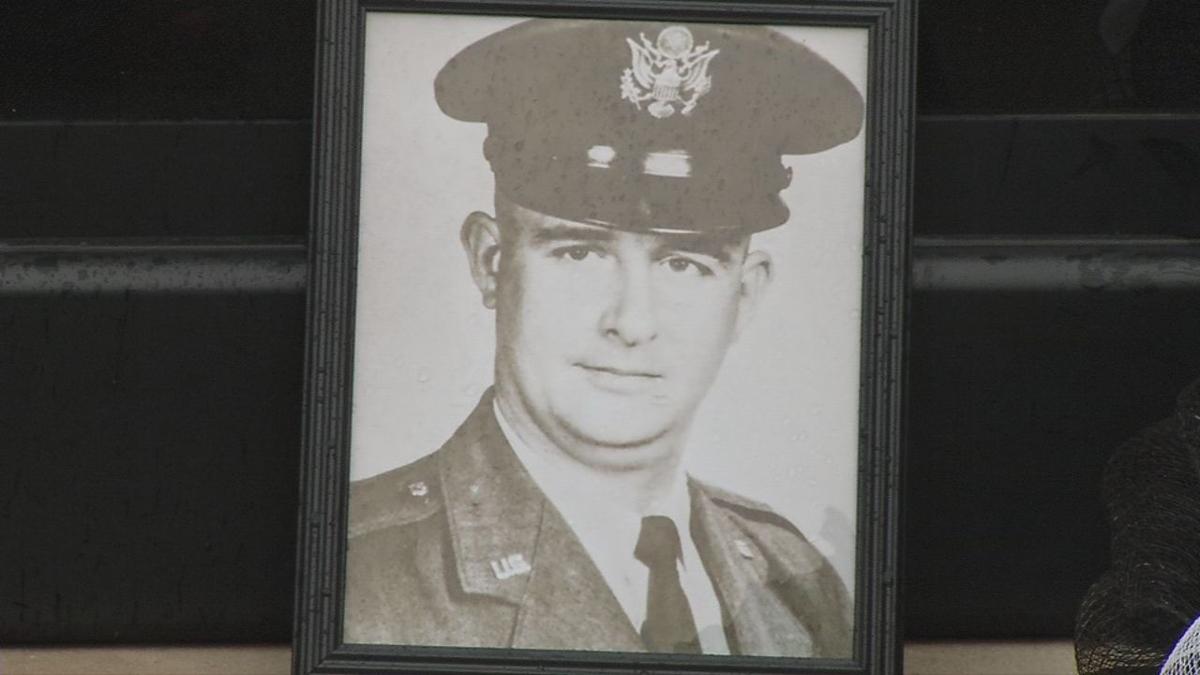 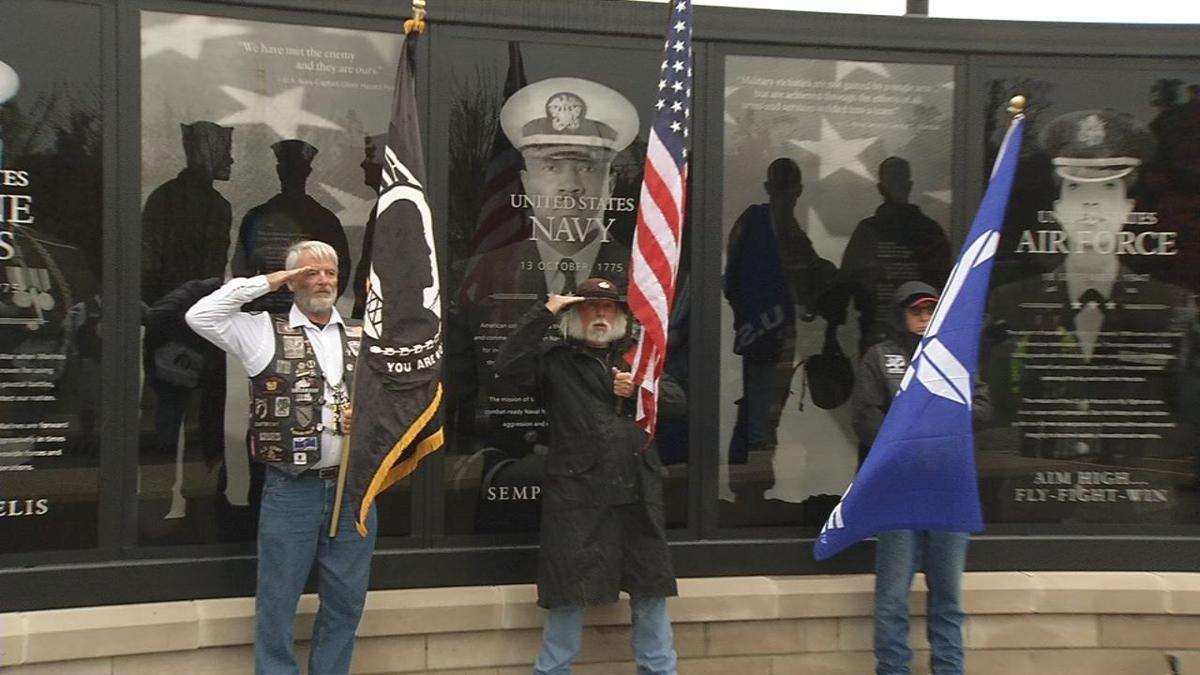 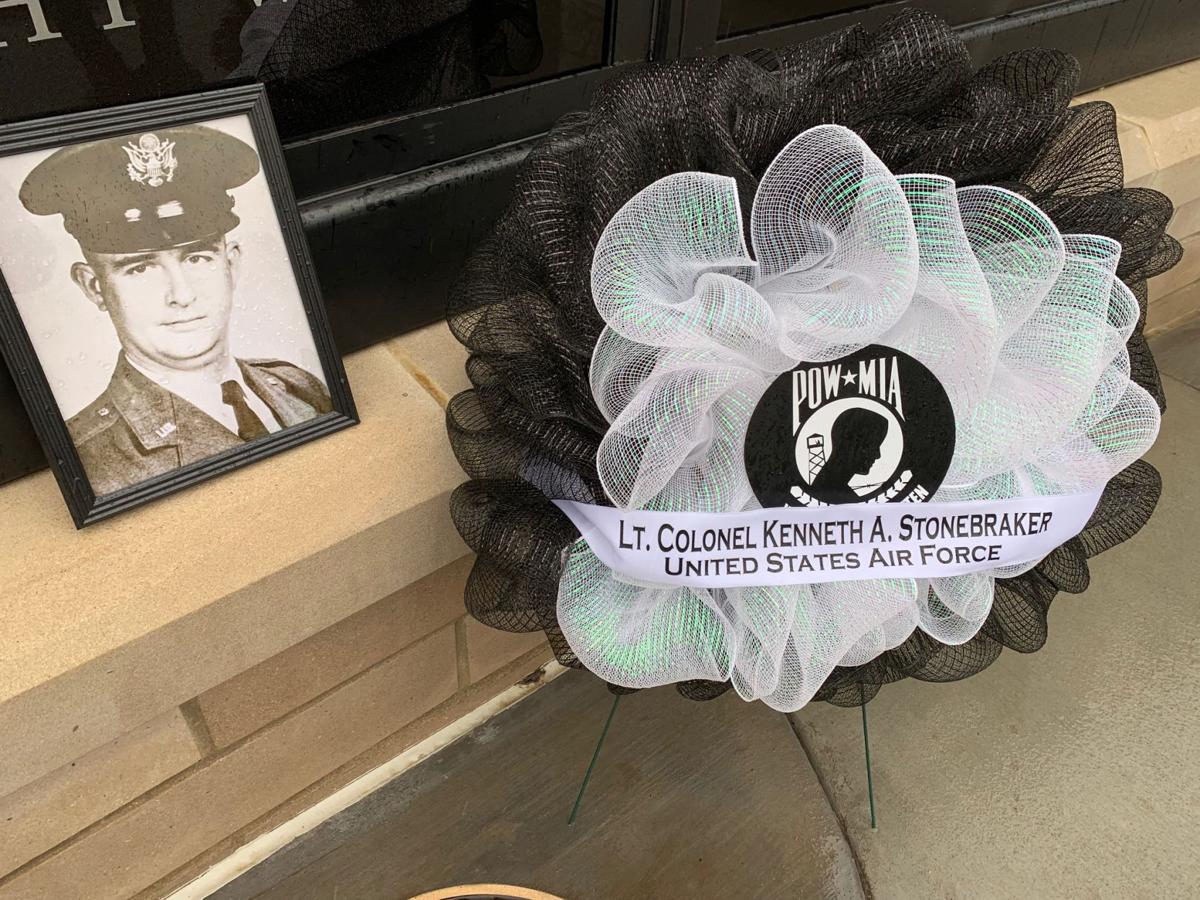 JEFFERSONTOWN, Ky. (WDRB) -- A special ceremony was held Saturday afternoon for the family of a man who went missing in action 51 years ago during the Vietnam War.

Cindy Stonebraker said she was 4 years old when her father, Lt. Colonel Kenneth Stonebraker, went missing after his aircraft went down during a mission. His body was never recovered.

"That's a long time to feel like nobody cares," Cindy Stonebraker said.

On Saturday, however, members of local organization Rolling Thunder Kentucky showed up to Veterans Memorial Park in Jeffersontown to show the family that people do care.

"We're here to honor one of our missing heroes," said Alan Rice, with Rolling Thunder Kentucky. "A lot of families don't realize that they have people that care for them and people that remember their family, their loved ones."

The organization, which honors and remembers those who were prisoners of war or went missing in action, hosted a wreath laying ceremony for Lt. Colonel Stonebraker.

"Standing out here with the people who drove hours to get here to honor my dad and the community that came out to support it means the world to me," Cindy Stonebraker said.

The Stonebrakers are just one of many families still waiting for their loved ones to be accounted for.

"There's 1,587 still missing from Vietnam," Cindy Stonebraker said. "That's a lot of families that have never had closure, and we need to make sure that we hold our government accountable for those who have not made it home yet."

Cindy Stonebraker is determined to find her father and even made a trip to an excavation site in 2018. Her father's body hasn't been found, but she hasn't lost hope.

"I got to see the passion and dedication of the faces of the guys who are on the ground doing this work," she said. "And I didn't leave there with closure but I left there with a peace because I know know my dad hasn't been forgotten."

CRAWFORD | Indiana football has Big Ten schedule, will kick off Sept. 4 at Wisconsin