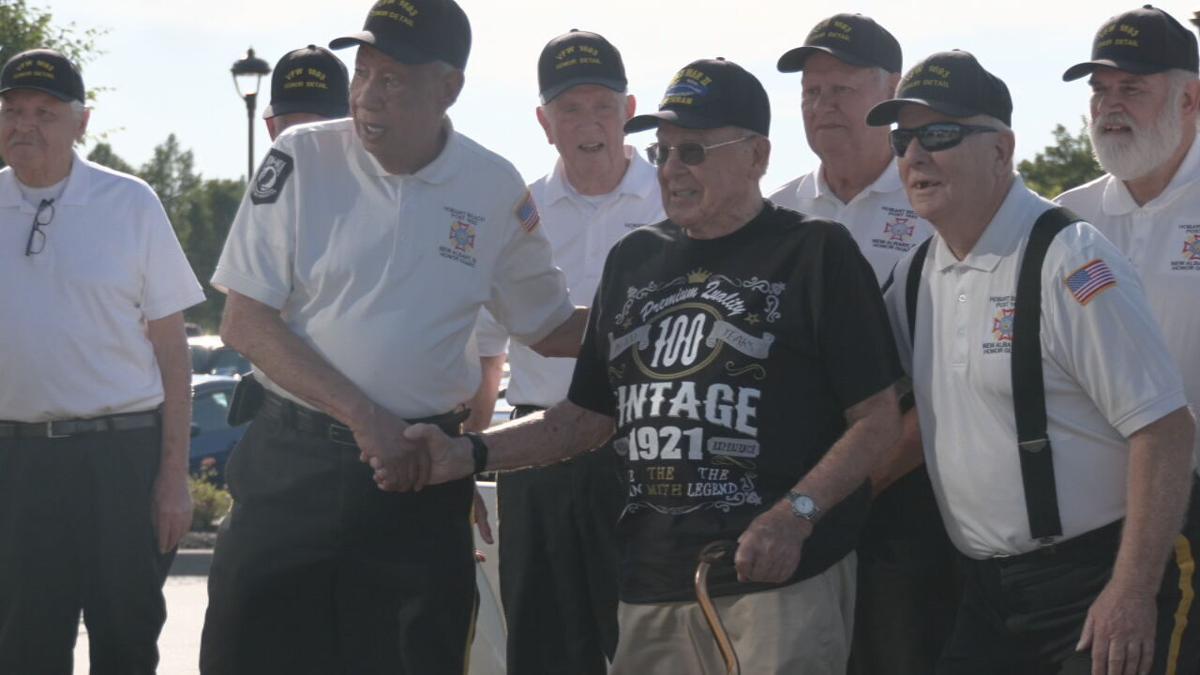 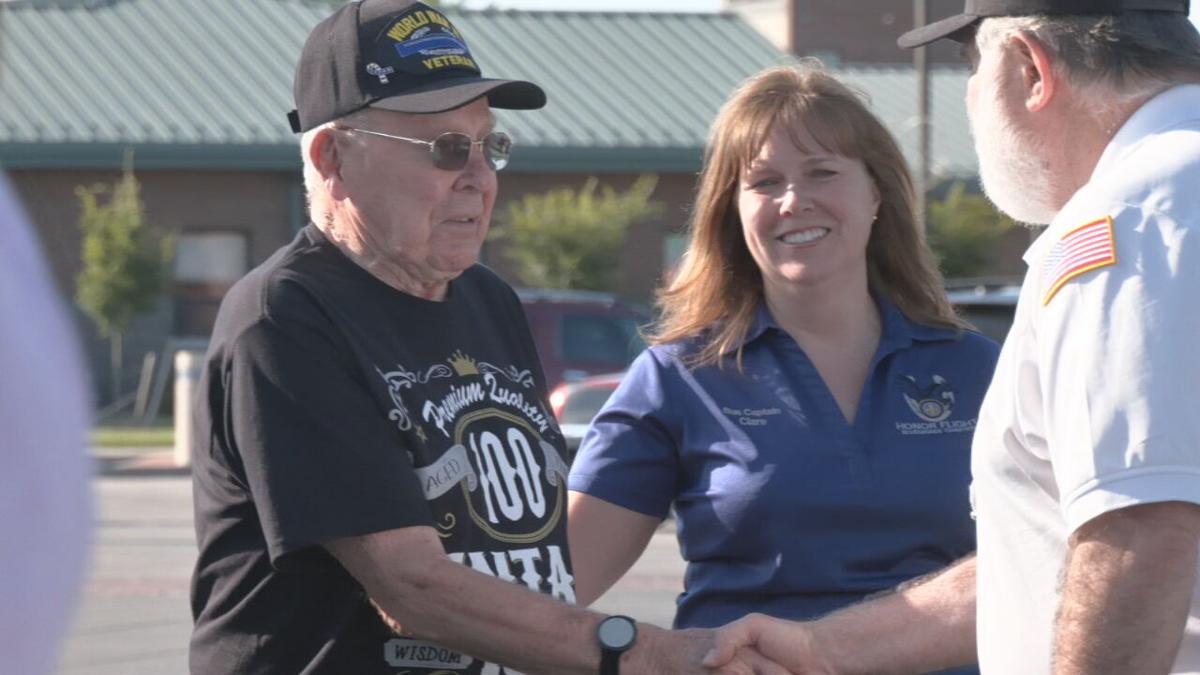 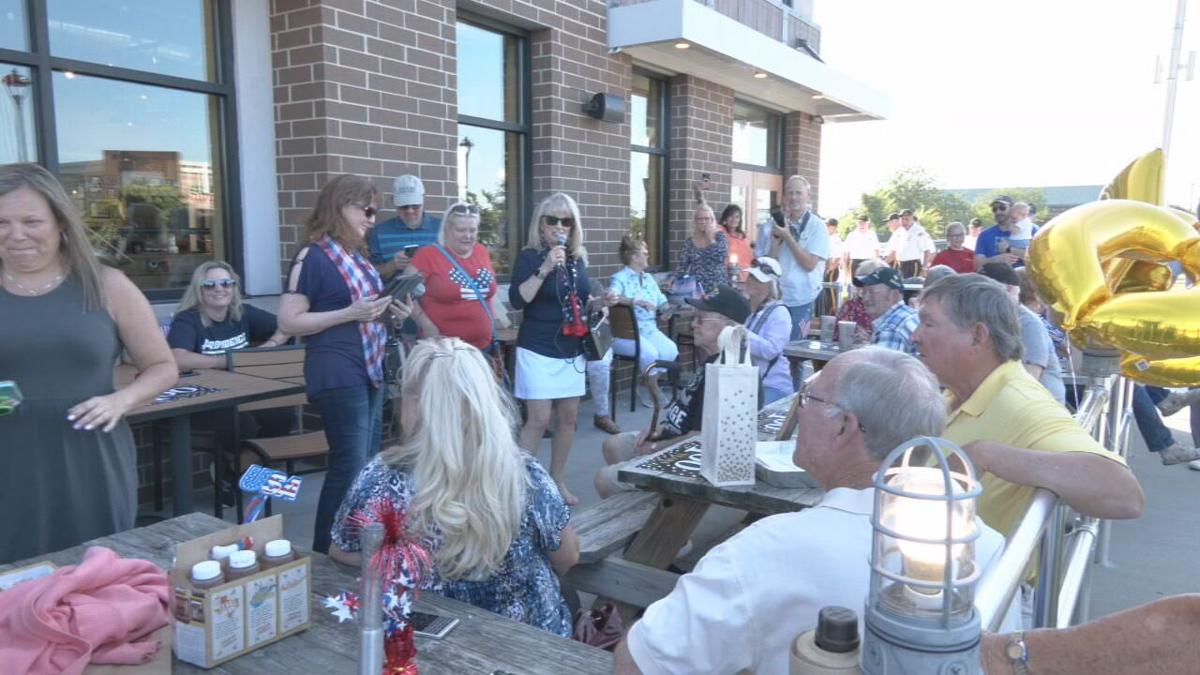 LOUISVILLE, Ky. (WDRB) -- Verner Ferguson fought for our freedom, and on Wednesday, he was celebrated.

Ferguson, a Jeffersonville native, fought in France. On Wednesday, he was met with a full honor guard, 21-gun salute and a birthday party at Mission BBQ in Clarksville.

The Ladies of Liberty sang him the "Star-Spangled Banner," and Ferguson was given hundreds of birthday cards that people mailed in for him.

"I'll tell you what: I've been through some real good stuff, but it's never come up to this," Ferguson said.

And that's not all.

When he was asked what he wanted for his birthday, Ferguson said he wanted to fly in a bomber. So Honor Flight Bluegrass said it helped to make that dream come true.