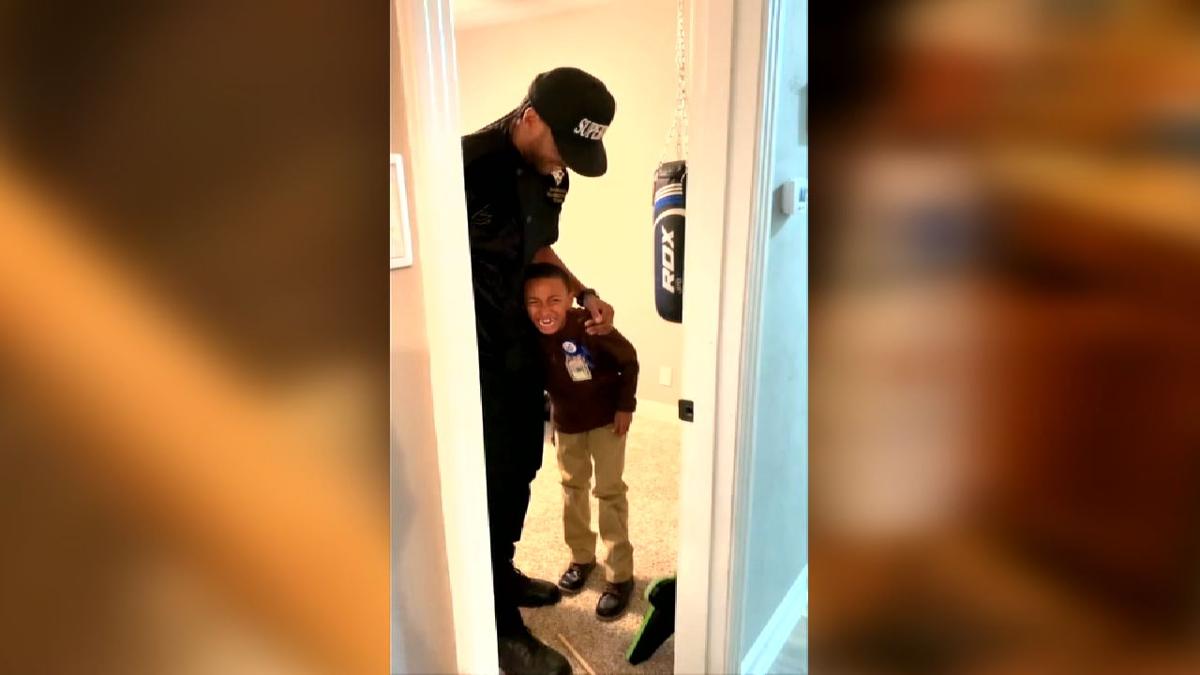 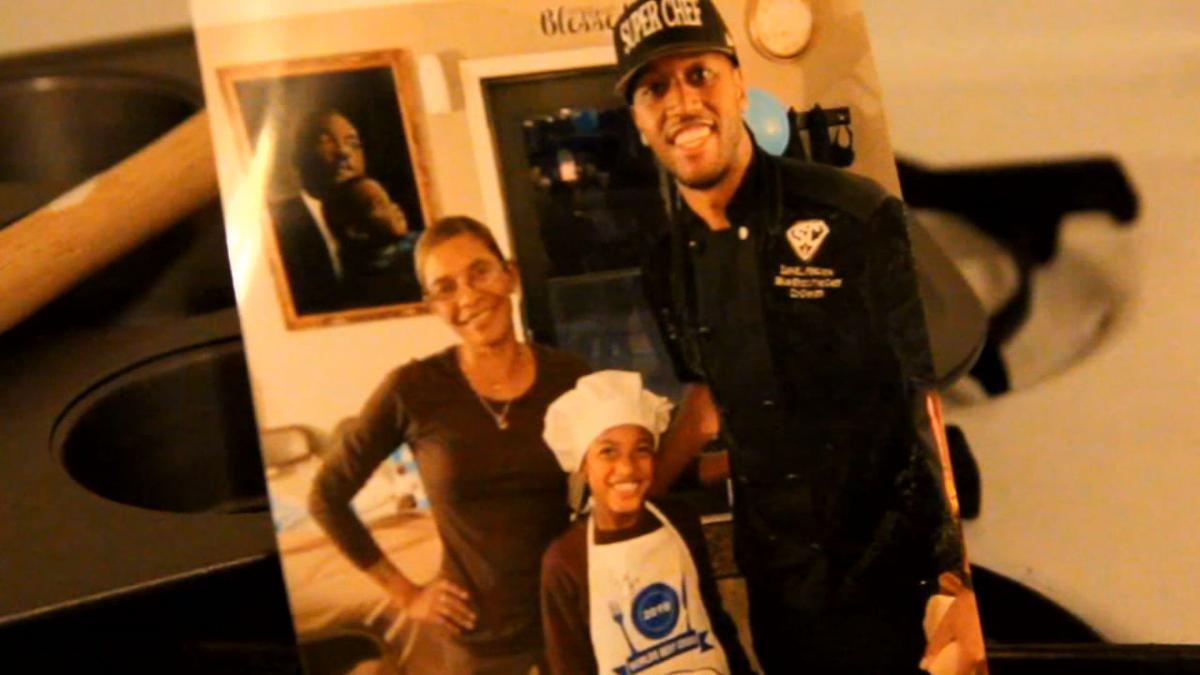 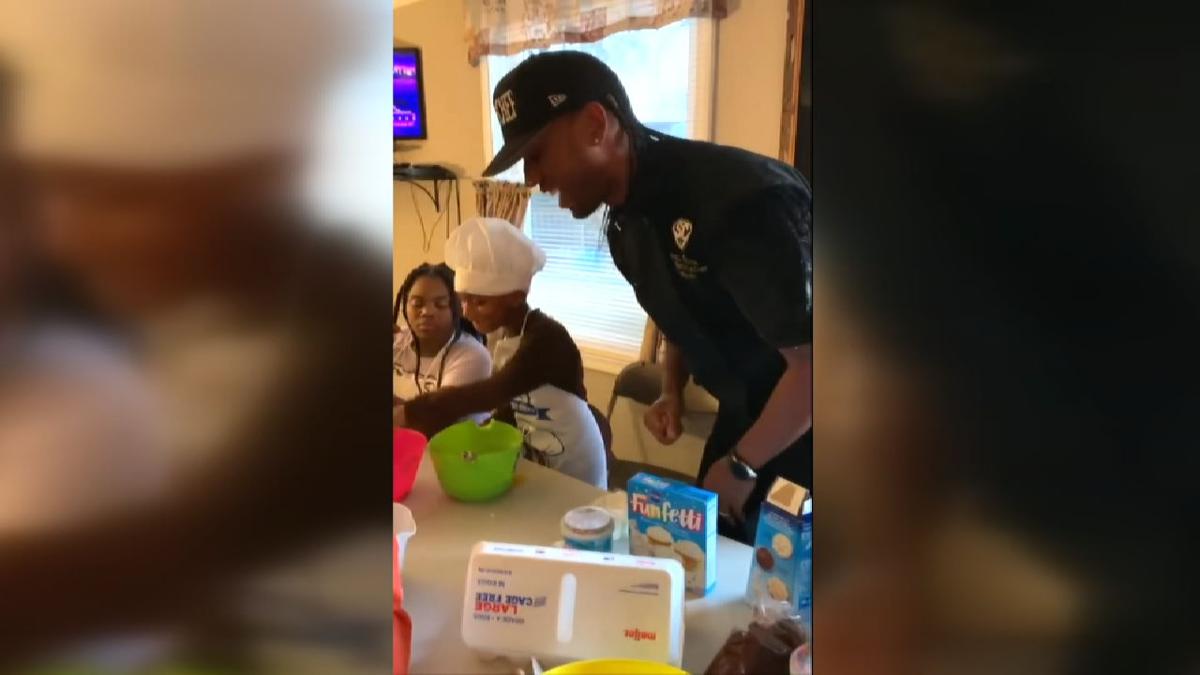 LOUISVILLE, Ky. (WDRB) – A 9-year-old boy with cerebral palsy and a passion for cooking celebrated his birthday this weekend and got the surprise of his life.

Troy Weathers Jr. wept tears of joy when he saw his hero — and now best friend — Darnell Ferguson, chef and owner of Superchefs, walk into the boy's playroom.

Troy screamed, flashed a look of shock and disbelief, sank to the ground in excitement, then shared a hug with the chef, before the tears began to roll.

The boy's mom, Sasha Sloan, told WDRB that it was an unforgettable moment.

“You know they say that heartfelt feeling, it was in my gut. I could just die from excitement of his excitement,” Sloan said.

The mom said she had never seen her son so emotional.

She had been planning the surprise since the summer, and Ferguson flew in just for the young cook's birthday celebration.

“He is really a good guy to keep his word and make time for such small things as this,” Sloan said.

Troy was born with cerebral palsy, a group of disorders that affect movement and muscle tone or posture. The boy discovered Ferguson because he enjoys watching cooking shows, which helps with his speech.

At the party, Troy and the chef cracked eggs and mixed funfetti batter for birthday cupcakes. Ferguson even bought Troy his own toy kitchen.

Ferguson said he gladly made the visit.

“This is something I would have wanted when I was a kid," Ferguson told WDRB via FaceTime. "I wish somebody would have come to my house and did the same for me so I wanted to do what I wish someone would have done for me."

The chef showed that love, friendship and a passion for cooking, were perfect ingredients to create the most memorable of birthdays.

Troy said it's a party he won't forget.