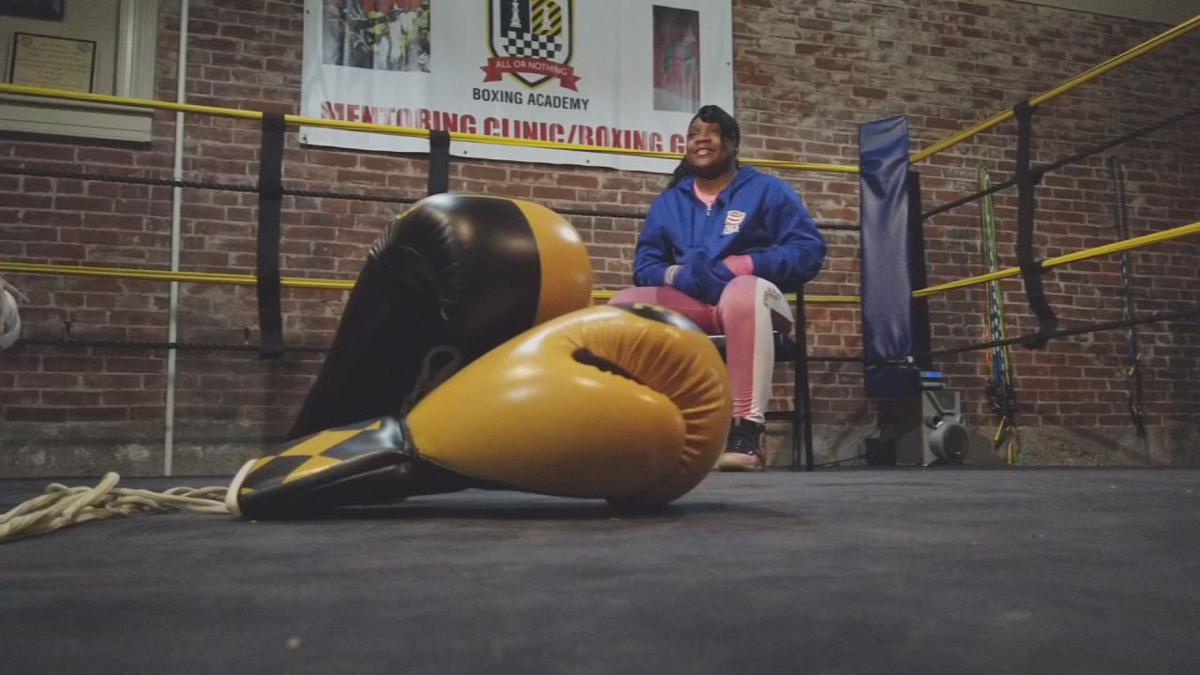 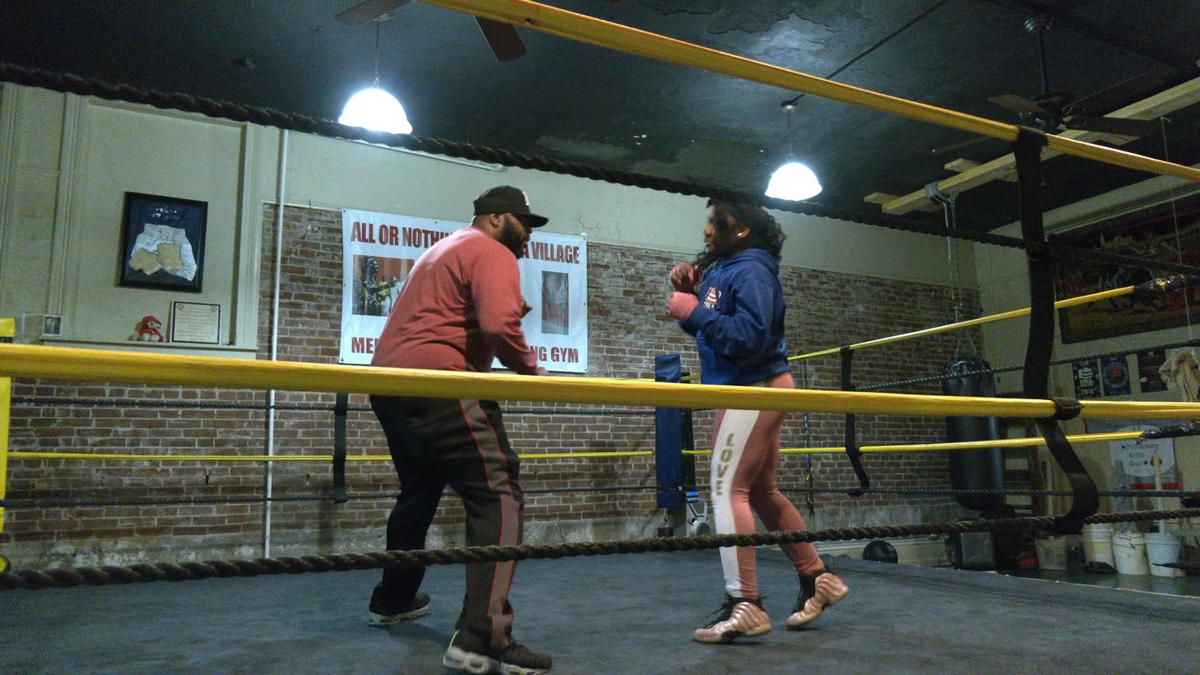 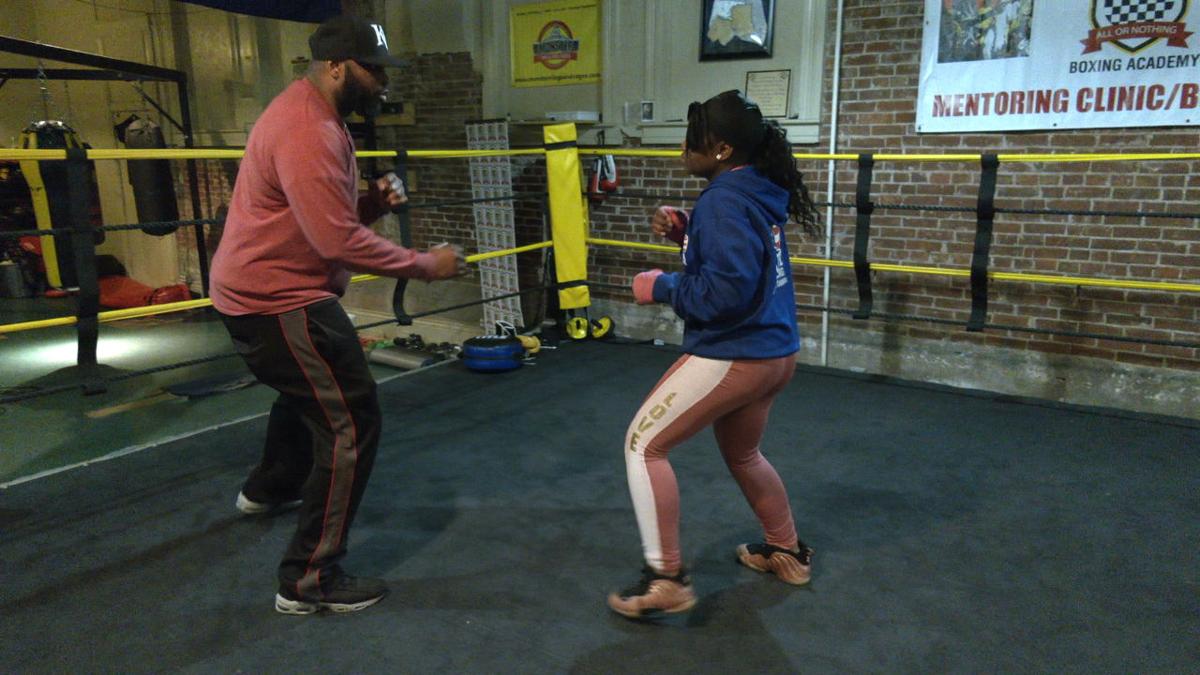 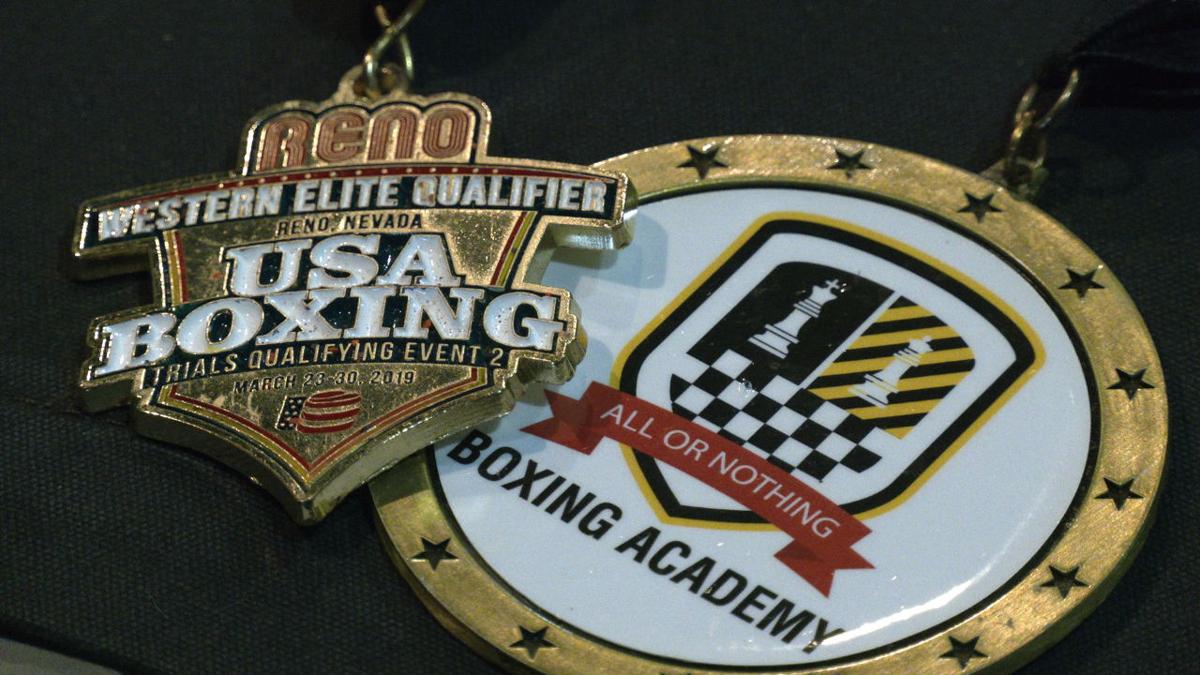 LOUISVILLE, Ky. (WDRB) -- Louisville is home to another up and coming boxer. A teenage girl is getting a second chance and coming out on top.

Each and every week on Louisville's west side, 13-year-old Ja'Mya Murray is training at her father's gym. All or Nothing Boxing Academy isn't where you'd find most teenage girls.

"I know I got boxing. I don't even bother asking my parents because I know I know have to work hard," Ja'Mya said.

Most teenagers haven't lived through what Ja'Mya has either. "I know I'm not supposed to question God, but it's just like things all went downhill for me, and I don't know why," she said.

Following a family tragedy, Ja'Mya, her sister and brother were adopted by Dereco Murray and his wife.

"I pick her up from school, and we'll go to the gym, and this girl was so energetic. She was running all over the building. I would tell her to sit down. 'Can you just sit down, can you sit down? I'm trying to train the fighters,'" Dereco Murray said.

"I was just so anxious to get in the ring," Ja'Mya said.

She's been training under her dad for around three years. "When it's fight time, it's fight time. He knows the difference between joking around with us and work time. If you bring in all of his fighters, all his fighters can say the same," she said.

Ja'Mya has already made great strides.

However, her growth goes far beyond her titles. "I just love what I got now," she said.

She's no longer in the past and looking forward to the future. "My advice would be to stay focused," she said.

Ja'Mya's dad says he just wants his daughter to succeed when she's not in the ring.

"I hope that the things she takes in, the dedication and seeing the results, I hope that she takes that with her in life and passes it on," Murray said.

Ja'Mya hopes to qualify for the 2024 Olympics while in high school.

She also has dreams of opening a hair salon.