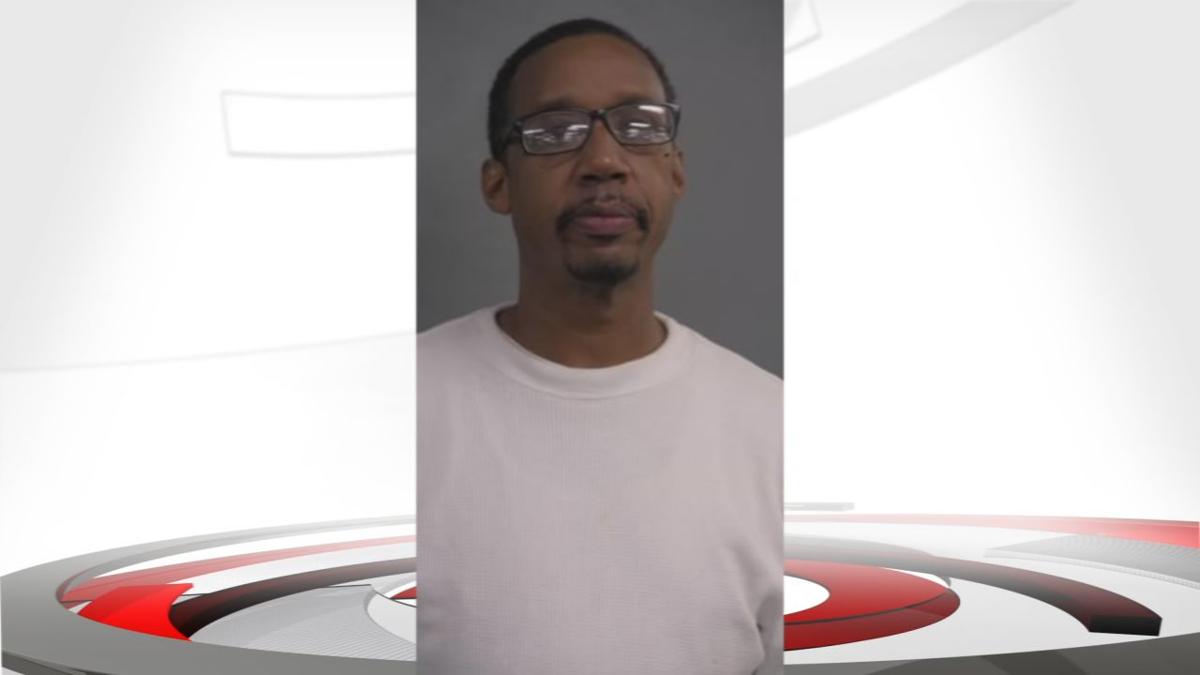 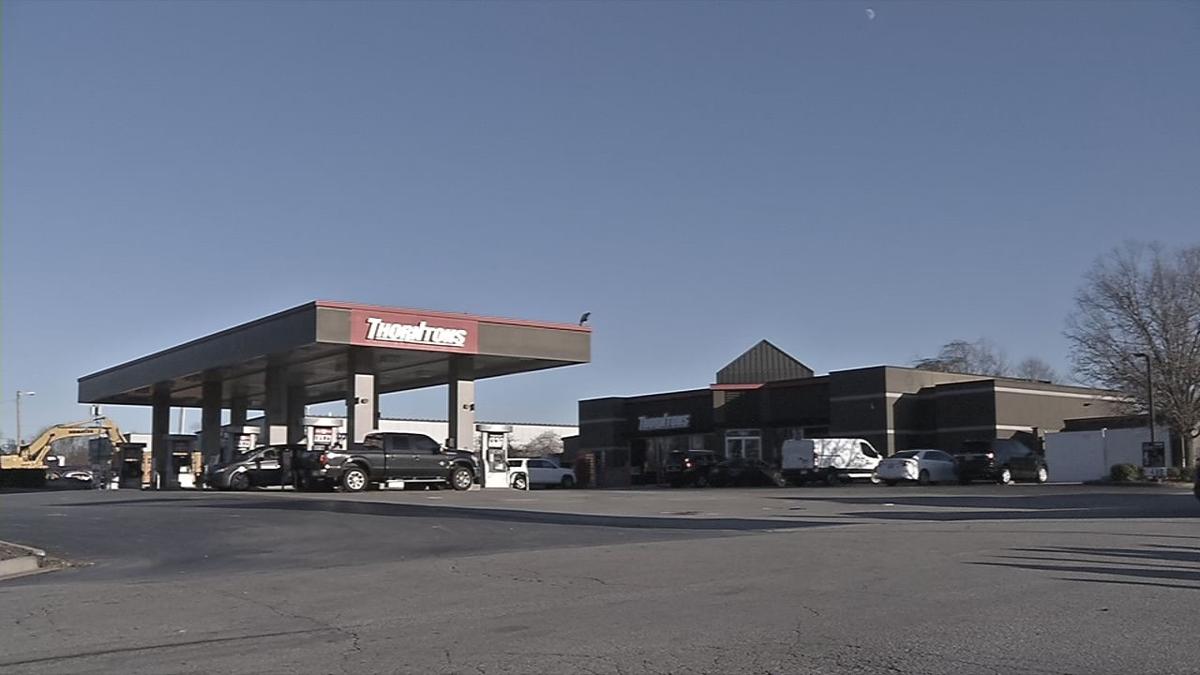 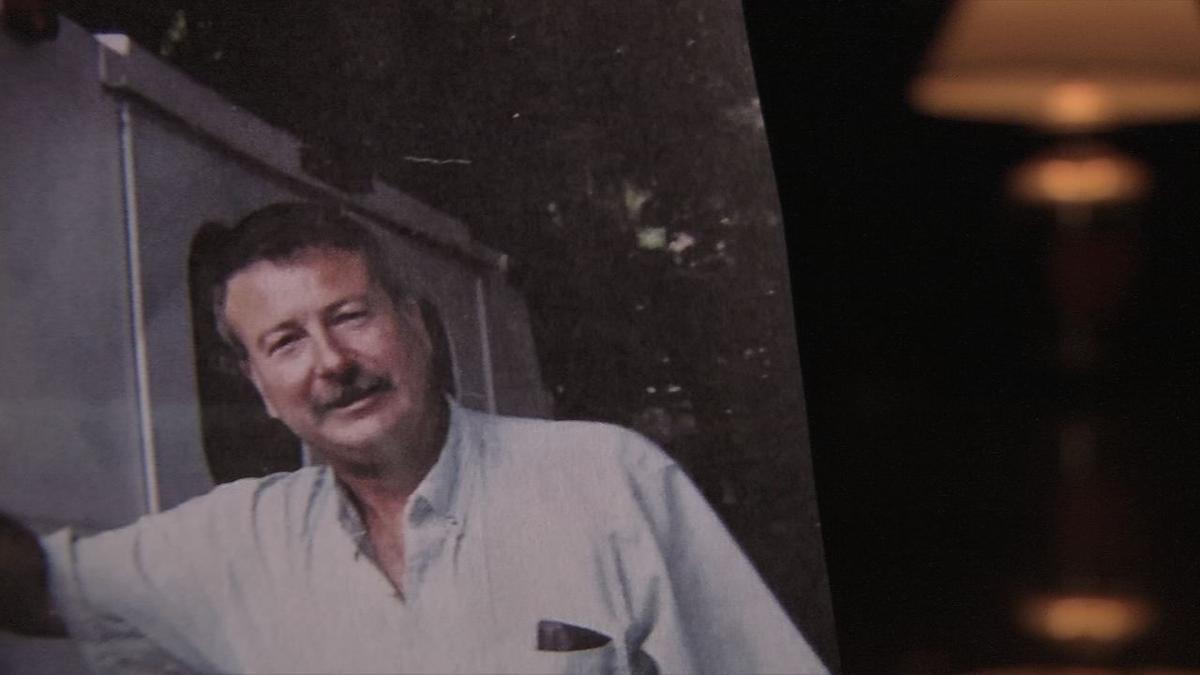 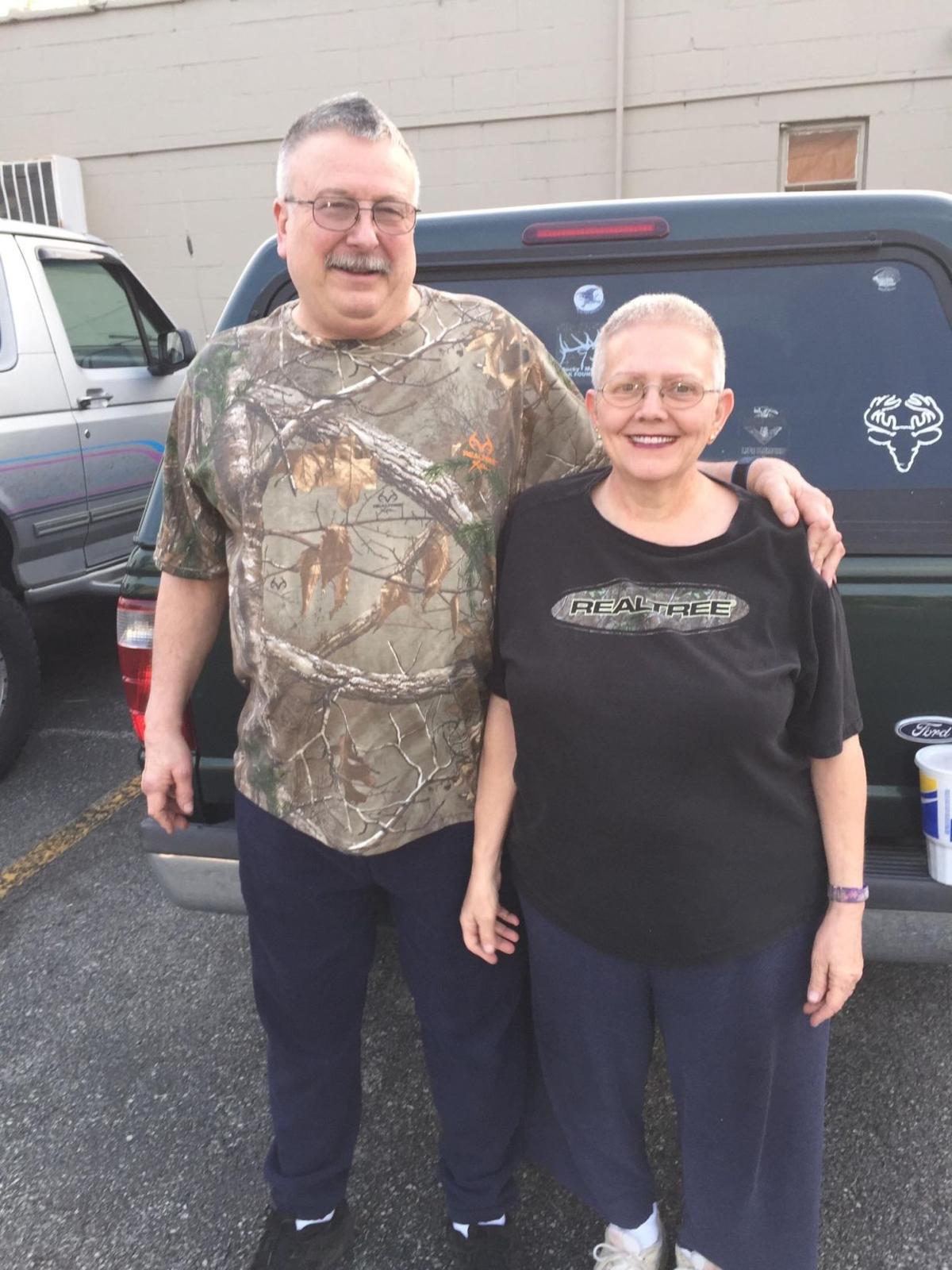 LOUISVILLE, Ky. (WDRB) -- A 55-year-old man was arrested Monday on suspicion that he drove the van that hit and killed a Thorntons employee in Prospect after a Thanksgiving robbery.

Terry Larue was arrested at about 7 p.m. by members of the Louisville Metro Police 9th Mobile Division, who were working with Oldham County Police detectives.

The investigation by both agencies continues, but last month, police said two men hit Ralph Shain with a van on Nov. 28 after shoplifting from the Thorntons at 13302 W. state Route 42. Shain suffered what police called "lower body injuries" and was taken to a hospital, where he later died.

Thornton's customer Chris Meeker said last week that Shain "was probably the No. 1 worker at Thornton's.

"Everybody knows Ralph," he said.

Police said Larue drove the vehicle that hit Shain. Larue was arrested on preliminary charges of first-degree manslaughter, leaving the scene of an accident and failure to render aid, though Oldham County Police said more charges are pending.

His bond is set at $1 million cash.