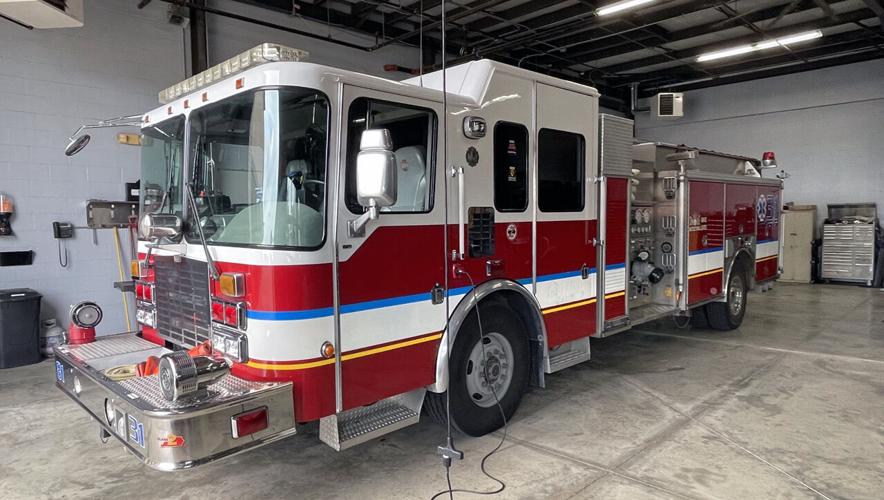 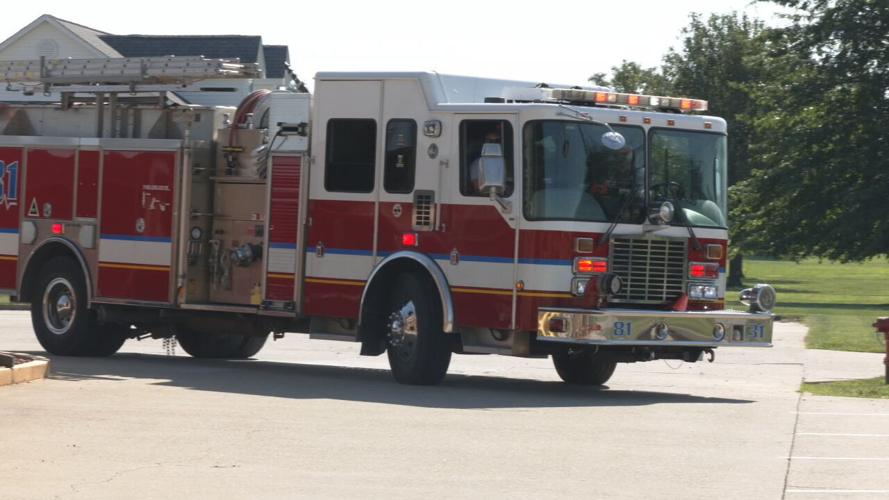 The Zoneton Fire District donated a fire truck to a department in eastern Kentucky.

Zoneton firefighters delivered the pumper Thursday. It is expected to be put into service as soon as Thursday night.

"Now, in a time of need, we're able to help out an agency that pretty much lost everything," Zoneton Deputy Chief Tracey Key. "So, from our perspective, we're so grateful that our community is allowing us this opportunity to help out those folks."

"The process of ordering and constructing a new fire apparatus takes about a year or longer, so this unit will give Wolf Coal something to use so they won't have to rush into a purchase," said Rich Carlson, a district spokesman. "Right now, they are in a position of having to just about start over again. Years ago, when Zoneton first started, we received surplus equipment from other departments, which really helped us along. Now, we get to repay the favor to someone in great need."

Zoneton Fire Chief Kevin Moulton said the department is having a new replacement truck built and decided to go ahead and donate the old one.

"We knew several departments sustained major equipment loss from the flood," he said. "So we reached out to the Kentucky Fire Commission to see which ones had the greatest need for equipment. We also contacted departments in Bullitt and Jefferson counties and asked them to pitch in too."

HEADED TO EASTERN KY: The Zoneton Fire District is donating a fire truck to the Wolf Coal Fire Depart. in Breathitt County. It was devastated by recent flooding, losing most of its equipment.  Zoneton firefighters are delivering the truck today. @WDRBNews pic.twitter.com/I6jVfcalsd