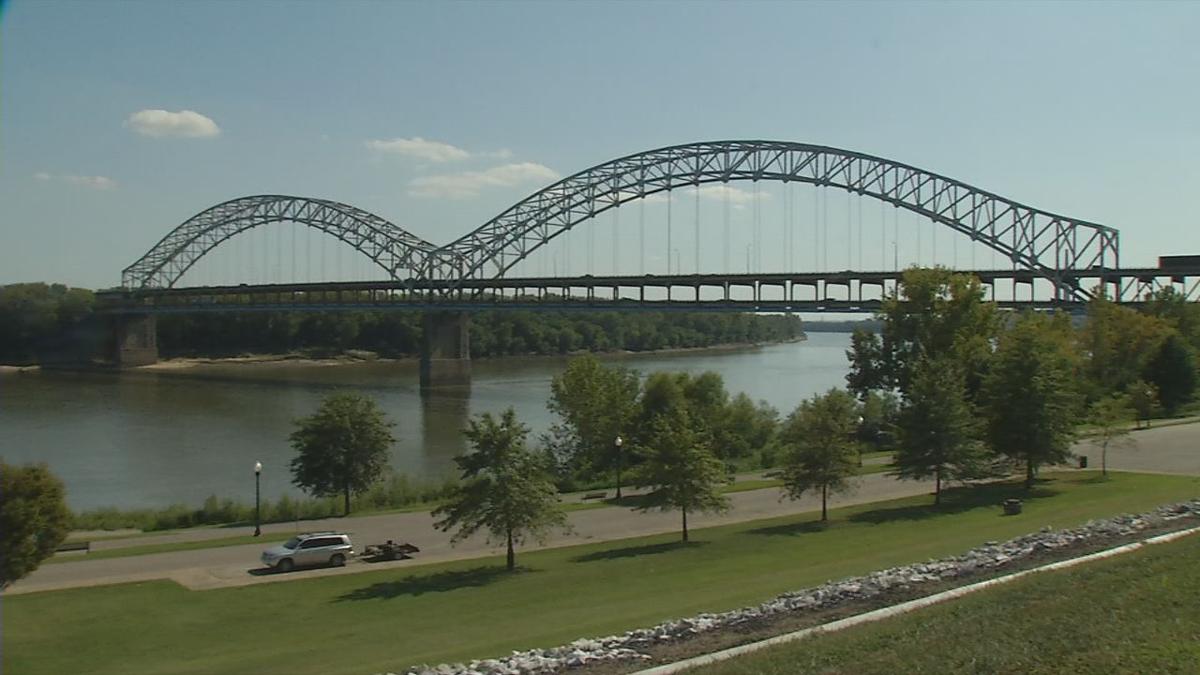 Oh my bridge! It’s getting closer. Indiana Department of Transportation officials and the Kentucky Transportation cabinet are close to deciding which plan will be used in the Sherman Minton renewal. Commuters only have thirteen months to prepare.

Of the six proposals, the three main ideas for the project are: number one, Complete shutdown; number two, closing four of the six lanes, leaving one lane open in each direction; or number three closure of two lanes at a time, one each way.

Transportation officials “Do not close this bridge!” The Sherman Minton is the major artery into Louisville. Ninety-thousand commuters use this vital path daily, nearly half of all river crossers. New Albany and southern Indiana as a whole became economically anemic in 2011 when the bridge shut down for just five months. Imagine the financial devastation a fifteen month moratorium would bring. Traffic must be allowed to continue to flow over the Sherman Minton, no matter how long it takes to repair the bridge.

Call us, tell us your opinion. I’m Dale Woods and that’s my Point of View.