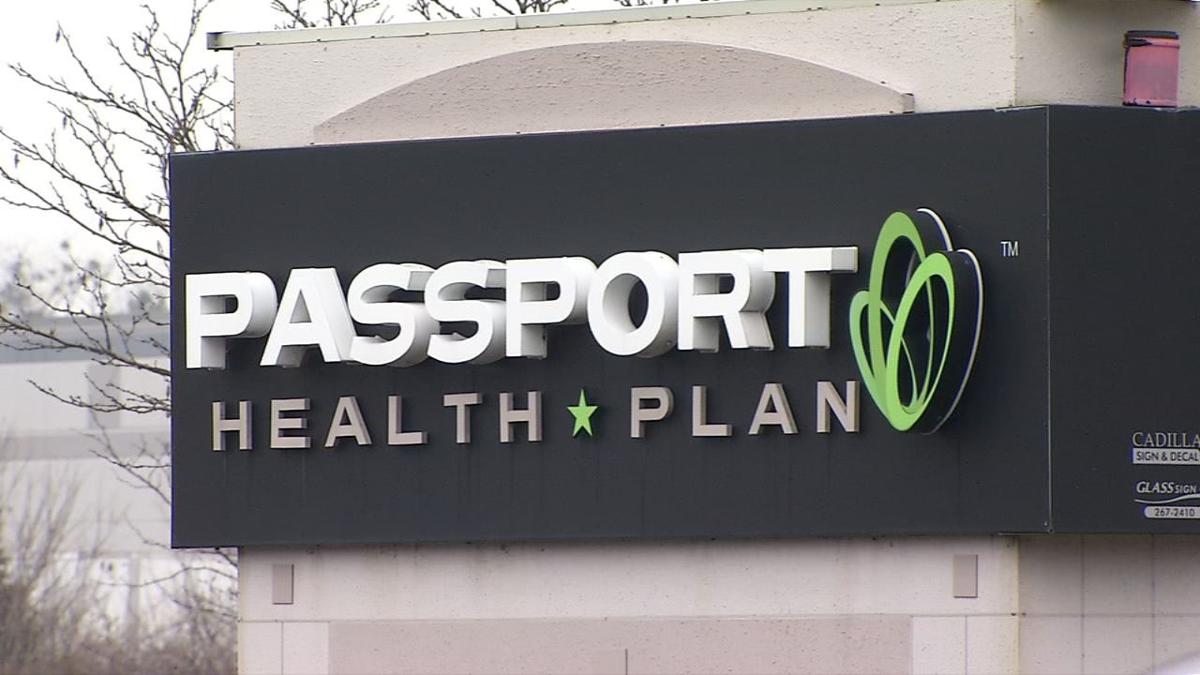 Listen up. This is something I rarely say. Frankfort legislators got something right. Kentucky’s capital has been a busy place over the past few weeks. It waved goodbye to an outgoing Governor and inaugurated a new one. Political jockeying is in full stride, but one issue has unified Frankfort.

Kentucky legislators Blocked Governor Bevin’s Medicaid deal. This was not just a Democratic referendum against Bevin. The Republican majority sought to unravel this contract as well. The Bevin administration awarded the state’s Medicaid Managed Care business, to five national health insurance companies. That is a total of eight billion dollars in contracts. None of which going to the local Passport Health Plan.

Passport has been committed to improving Kentucky’s health and well-being. Passport is Kentucky’s only community based non-profit healthcare provider.  It has saved the commonwealth hundreds of millions of dollars since its inception in 1997. Three-hundred-thousand Kentuckians rely on passport for their Medicaid coverage. If this deal would have stuck, Passport would have dissolved to nothing. Thank you legislators for avoiding another “Frankfort Fail” and getting this one right.

I’m Dale Woods, and that’s my Point of View.