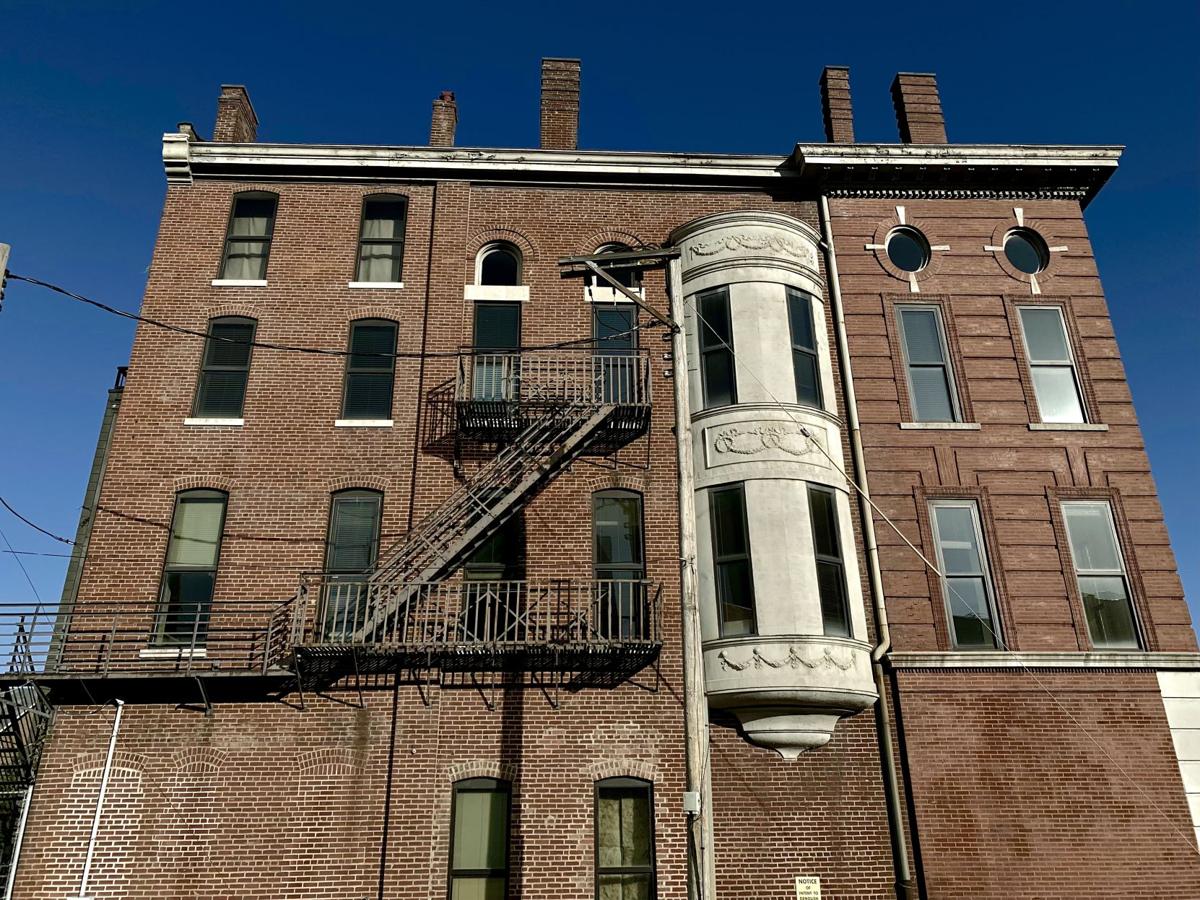 The building is located at the corner of W. Muhammad Ali Boulevard and S. 2nd Street in Downtown Louisville. (WDRB Photo)

The building is located at the corner of W. Muhammad Ali Boulevard and S. 2nd Street in Downtown Louisville. (WDRB Photo)

There has always been a battle between preservationist and progressives. On one side, progress is to improve and grow the city. The other side says leave it as it is.

The latest squabble surrounds the Odd Fellow's building in downtown Louisville. The Omni Hotel was granted rights to the property as part of its contract with the city. After an internal review of the building, Omni plans to bulldoze it and start anew.

Last Thursday, the Landmarks Commission decided to start its own review and ultimately has the final say. Both sides have merit. Just because a building is old doesn't make it historic. The counter point says just because a structure is rundown, doesn’t mean it has no value.

The way forward is compromise. Save the historical etchings. Save the symbolic designs. Incorporate the old into the new. I'll borrow words from the Odd Fellows themselves: relieve the distressed; make the world around you a better place.

I'm Dale Woods, and that's my Point of view. What are your thoughts? Tell us what you think.