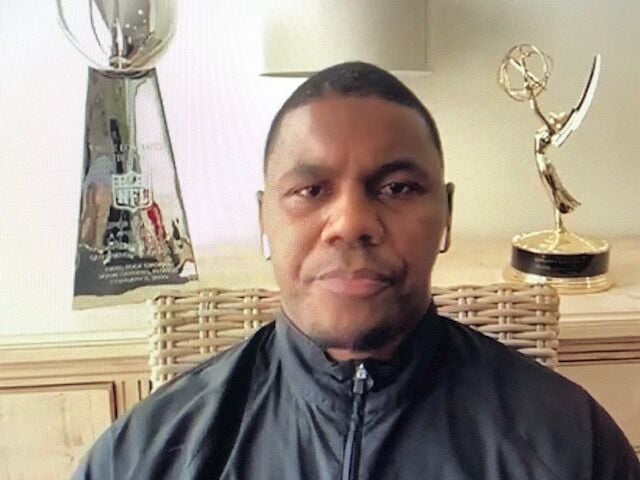 Deland McCullough will leave the coaching staff of the Kansas City Chiefs to serve as the associate head coach and running backs coach at Indiana University. 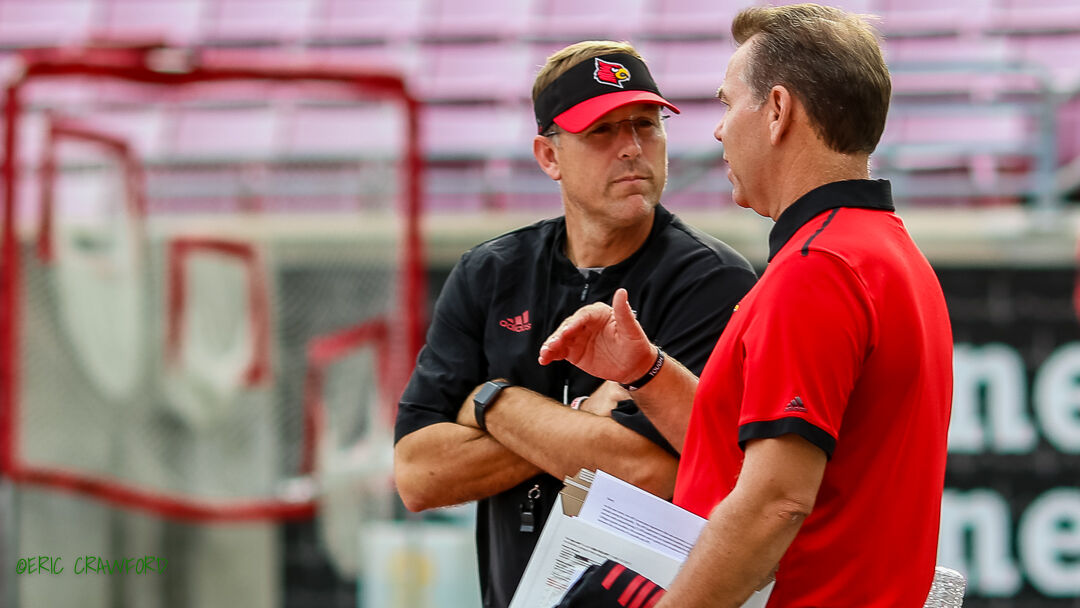 Deland McCullough will leave the coaching staff of the Kansas City Chiefs to serve as the associate head coach and running backs coach at Indiana University.

On Monday, McCullough was announced as the new associate head coach and running backs coach for Tom Allen at Indiana University.

Five years ago the idea of a coach leaving a Super Bowl contender for Indiana would have registered as a misprint — even knowing McCullough worked at IU from 2011-16.

On Tuesday, nobody blinked — after McCullough reported that he recruited Indiana with the initial text to Tom Allen that he was interested in returning to the job.

In fact, McCullough said that Chiefs coach Andy Reid connected the dots about why McCullough would make the move. Like others, Reid noticed what happened in Bloomington last season.

“(Reid) talked about Tom like he knew him,” McCullough said.

“I hit Tom as soon as I (saw former IU assistant Mike Hart left for Michigan). I just wanted to be part of the next step the program takes.”

“It was a text that I wasn’t expecting,” Allen said. “I was like, ‘Seriously?’ I think it says a lot about where we are as a program.”

It’s been an active year for coaching staff movement at Louisville, Kentucky and Indiana.

Four coaches who started on Scott Satterfield’s first U of L staff departed — offensive coordinator Dwayne Ledford to coach the offensive line for the Atlanta Falcons; quarterbacks coach Frank Ponce to coordinate the offense at Appalachian State; Norval McKenzie moved to Vanderbilt to coach running backs and ShaDon Brown decided to team with his friend Neal Brown to become the co-defensive coordinator at West Virginia.

Is movement by four assistant coaches in two months a flashing light?

Probably not. Ledford went to the NFL. Ponce and Brown upgraded to additional responsibilities as coordinators; McKenzie returned to his alma mater.

“I don't know if it's the most (assistants) I’ve had to hire,” Satterfield said Monday after his team’s opening session of spring practice. “That’s not something I keep track of really quite honestly over the years.

“The one thing I've always said is that, we always want to build coaches and elevate coaches. I think that’s healthy for any kind of program.

“We had three guys that left for coordinator positions and then one left for an NFL position. I think in all instances these guys got promotions, got elevated into something that they obviously wanted to do. I think in some ways it can be healthy for a program bringing in new blood, new ideas and those type of things.”

At Kentucky, critics chirped in favor of changes on Mark Stoops’ offensive staff all season. Three new assistants arrived — and one quickly departed.

One month after Jemal Singleton told Stoops he would leave the Bengals to coach UK’s running backs and special teams, Kentucky Sports Radio reported that Singleton U-turned back into the NFL to work for the Philadelphia Eagles.

Stoops has another hire to make in addition to his recruitment of Liam Cohen from the Rams to coordinate the UK offense and Eric Wolford from South Carolina to coach the UK offensive line.

At Indiana, McCullough was Allen’s second hire this offseason. The first was also considered a strong move. Allen recruited Charlton Warren from Kirby Smart’s staff at Georgia to coordinate the IU defense.

According to this nugget from Zach Osterman of the Indianapolis Star, Indiana is investing in assistant coaches the way an ambitious program must invest. McCullough will earn $515,000, a nice bump from the $375,001 Hart earned last season.

A graduate of the Air Force Academy, Warren also learned to recruit in the Southeastern Conference at Florida and Tennessee.

McCullough said he watched what Indiana achieved during its 6-2 shortened 2020 season and decided he wanted to bring his wife and sons back to Bloomington.

“(Allen) might have been slightly blown away,” McCullough said. “The whole world saw what was happening at Indiana last year. I saw it coming.”

During his introductory Zoom call Tuesday, McCullough showed he understood the importance of optics.

Behind his left shoulder was the Emmy Award that he received in 2019 for a documentary that ESPN produced about how McCullough, an orphan, discovered the stunning identities of his biological parents.

Over his right shoulder was a replica of the Lombardi Trophy that the Chiefs won at the Super Bowl last season.

“Everything just fit for me,” McCullough said. “Coach Allen. The program. The direction it’s headed.”