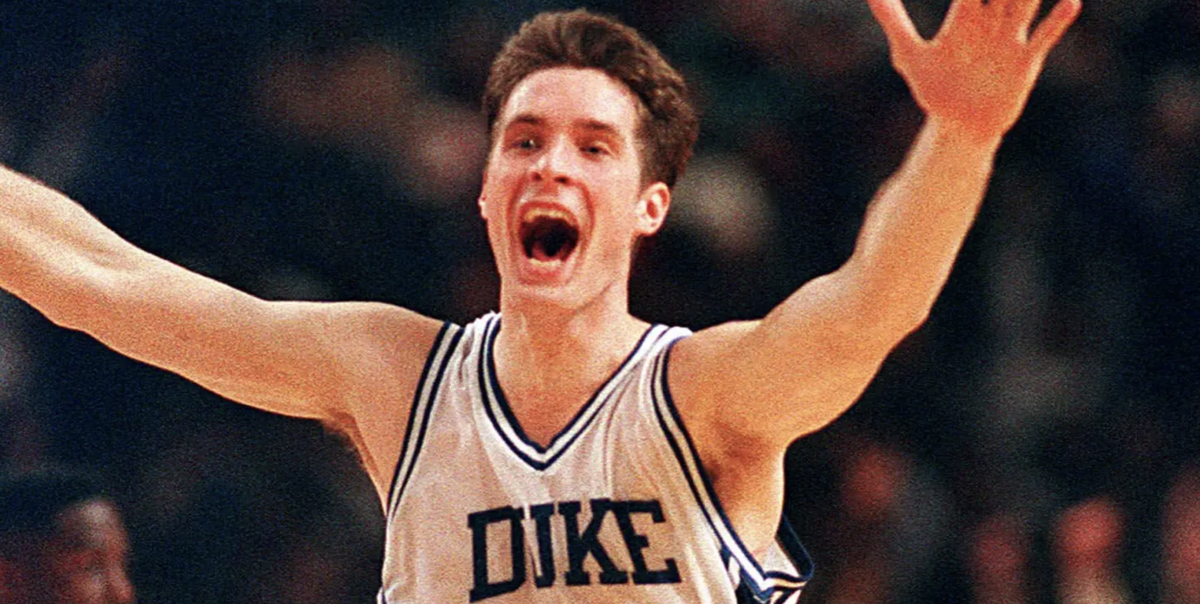 Saturday is the 28th anniversary of Christian Laettner's game-winning shot against Kentucky in the East Regional of the NCAA Tournament. AP photo 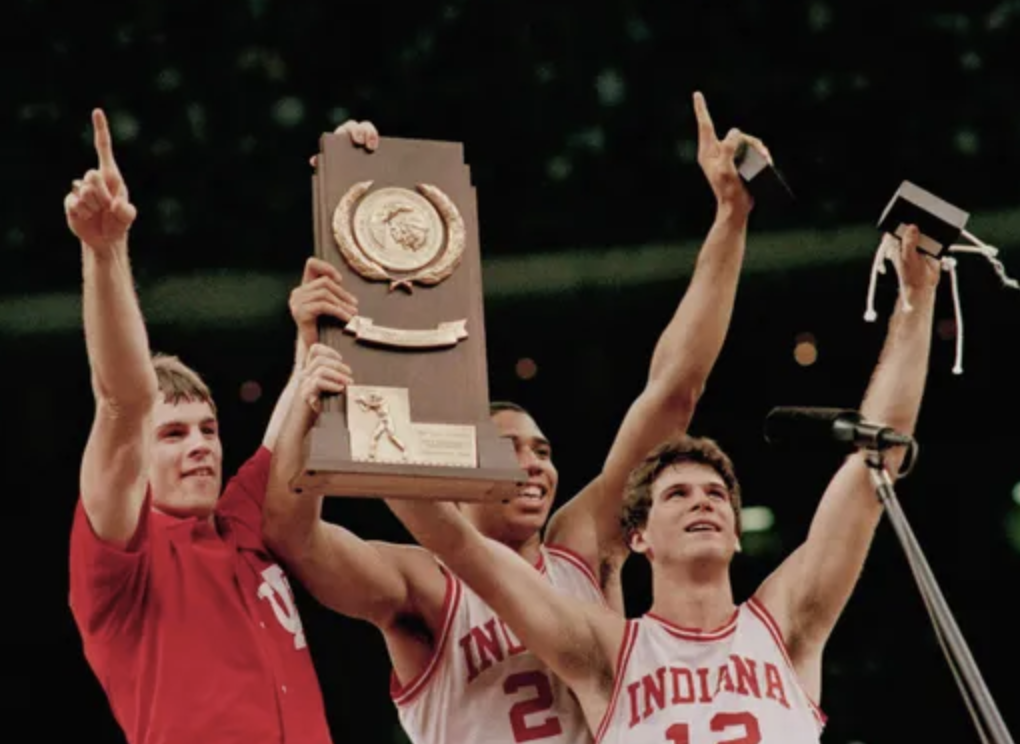 Saturday is the 28th anniversary of Christian Laettner's game-winning shot against Kentucky in the East Regional of the NCAA Tournament. AP photo

LOUISVILLE, Ky. (WDRB) — If your favorite college basketball team is playing on March 28, that is a good thing — never mind Christian Laettner.

Games on March 28 mean a team has advanced to at least the Sweet Sixteen, probably the Elite Eight and possibly the Final Four. (Or, for the record, the NIT.)

Women’s Sweet Sixteen games were booked for Portland, Oregon, and Fort Wayne, Indiana, on Saturday. The men were supposed to play regional finals in Indianapolis and Los Angeles.

There’s more to March 28 than Laettner hitting a game-winning shot against Kentucky on a night in 1992 when the Duke star should have been ejected for stomping on UK forward Aminu Timberlake.

Here is my rundown (in ascending order) of the top March 28 games played by Louisville, Kentucky and Indiana.

If you’re going to play in the NIT, you better win. One season after Rick Pitino made his first Final Four at Louisville, he struggled to replace Francisco Garcia, Larry O’Bannon and Ellis Myles.

But, led by Taquan Dean and David Padgett, the Cards did not go through the motions in the NIT, defeating Delaware State, Clemson and Missouri State before stumbling against the Gamecocks in Madison Square Garden.

This was the loss that turned a significant chunk of the Indiana fan base against Tom Crean as the Hoosiers, a No. 1 seed, struggled mightily to score against the Orange.

The narrative has always been that Crean did not have the Hoosiers prepared for Jim Boeheim’s trademark 2-3 zone defense.

Seven years later, I read this interesting story by Tony Adragna. He, too, accepted the analysis that IU was poorly prepared. Then he watched a replay and charted every IU possession.

His conclusion: The Hoosiers got plenty of good shots. They just failed to make them.

IU’s starting guards — Jordan Hulls and Yogi Ferrell — failed to score, missing all seven of their attempts. (Hulls, for the record, played despite a separated shoulder.)

Adragna concluded that Indiana lost because of its dreadful shooting (16 of 47) and because Cody Zeller was particularly ineffective, missing seven of 10 attempts while scoring 10 points in 36 minutes.

This was the game when Knight made his fifth and final Final Four, a day after he created a national stir by bringing out a whip at IU’s practice and pretending to snap it guys like Calbert Cheaney.

The Hoosiers buried the Bruins, roaring to a 15-point halftime lead and scoring 62 points in the second half. Cheaney finished with 23. Damon Bailey had 22, and three other Hoosiers scored in double figures as IU made 34 of 59 shoots

One game before the Wildcats were upset by Wisconsin in the national semifinals, they danced with danger against Mike Brey’s best Notre Dame team.

Even John Calipari said that Notre Dame controlled the entire game. But the Wildcats made their last nine shots and got two free throws from Aaron Harrison with six seconds to play.

They survived after Jerian Grant misfired on a double-clutch 3-pointer at the buzzer.

With Isiah Thomas and Randy Wittman leading the way, the Hoosiers won all five of their NCAA Tournament games by 13 or more.

LSU did considerable talking before the game. Apparently, Knight heard one too many “Tiger Bait,” cheers. After the Hoosiers returned to their hotel following the victory, an LSU fan tried to heckle him and Knight pushed the guy in a trash can.

This will serve as the last March 28 game on the local scorecards. Although it was not in the Final Four, it did match Kentucky and Calipari against Louisville and Pitino in the NCAA Tournament for the second time in three seasons.

A season after they won their (since vacated) national title, the Cards led by 13 in the first half before faltering. Kentucky led for only 65 seconds, tying the game on a layup by Alex Poythress with 2:11 left.

Aaron Harrison put UK ahead with a 3-pointer with 39 seconds to go. Two free throws by Julius Randle pushed the Wildcats forward to their Elite Eight win over Michigan.

In the first season of the 3-point shot, Indiana took the penultimate step toward giving Knight his third and final national title.

Imagine a Knight-led team giving up 47 points in the first half and 46 in the second. Jerry Tarkanian’s UNLV team got monstrous efforts from Freddie Banks, who made 10 of 19 3s, and Armon Gilliam, who made 14 of 26 2-point attempts.

But, on a day when UNLV launched 35 3s, Indiana attempted four — all by Steve Alford, who made half of them. The Hoosiers shot 61.% and outscored UNLV at the line, 21-10, to win. Classic Knight basketball.

This game is consistently overlooked as one of the most stirring victories in UK history, perhaps because the Wildcats were coached by Tubby Smith, who beat Utah two nights later to win the national title in his first season as Pitino’s replacement.

Kentucky trailed for nearly 30 minutes before steadying in the second half. Jeff Sheppard made back-to-back 3s to put UK ahead, 72-68, with less than two minutes to play. Stanford forced overtime with a 3-pointer in the final 24 seconds.

The Wildcats scored the first five points in overtime and survived a desperation heave by Peter Sauer of Syracuse after Wayne Turner missed two free throws with 2.6 seconds left.