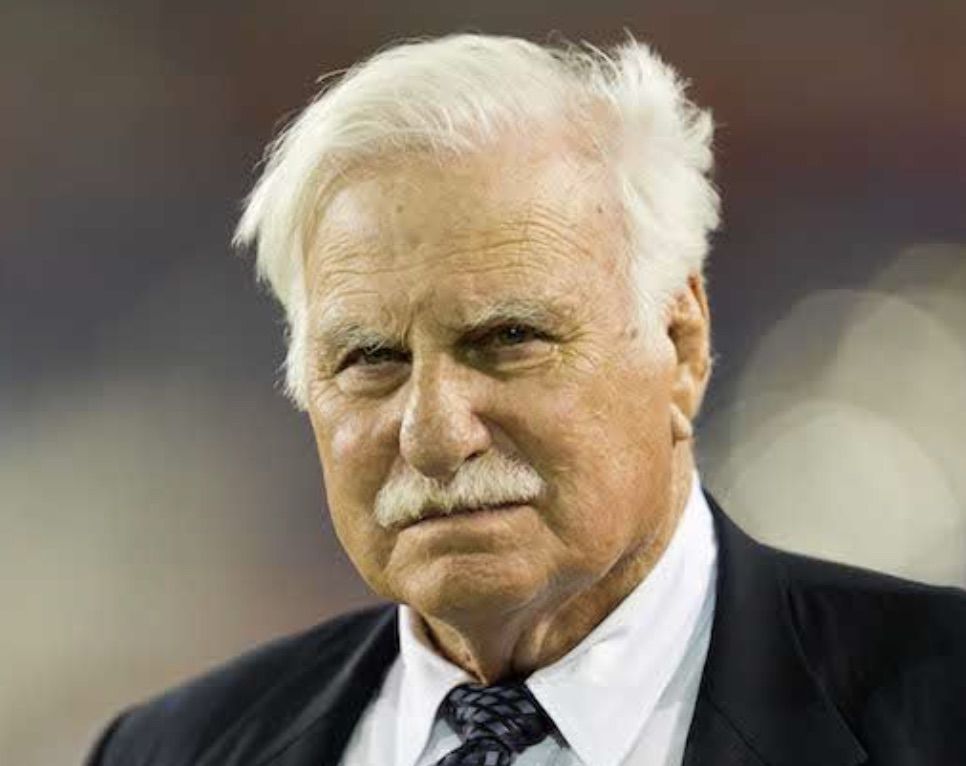 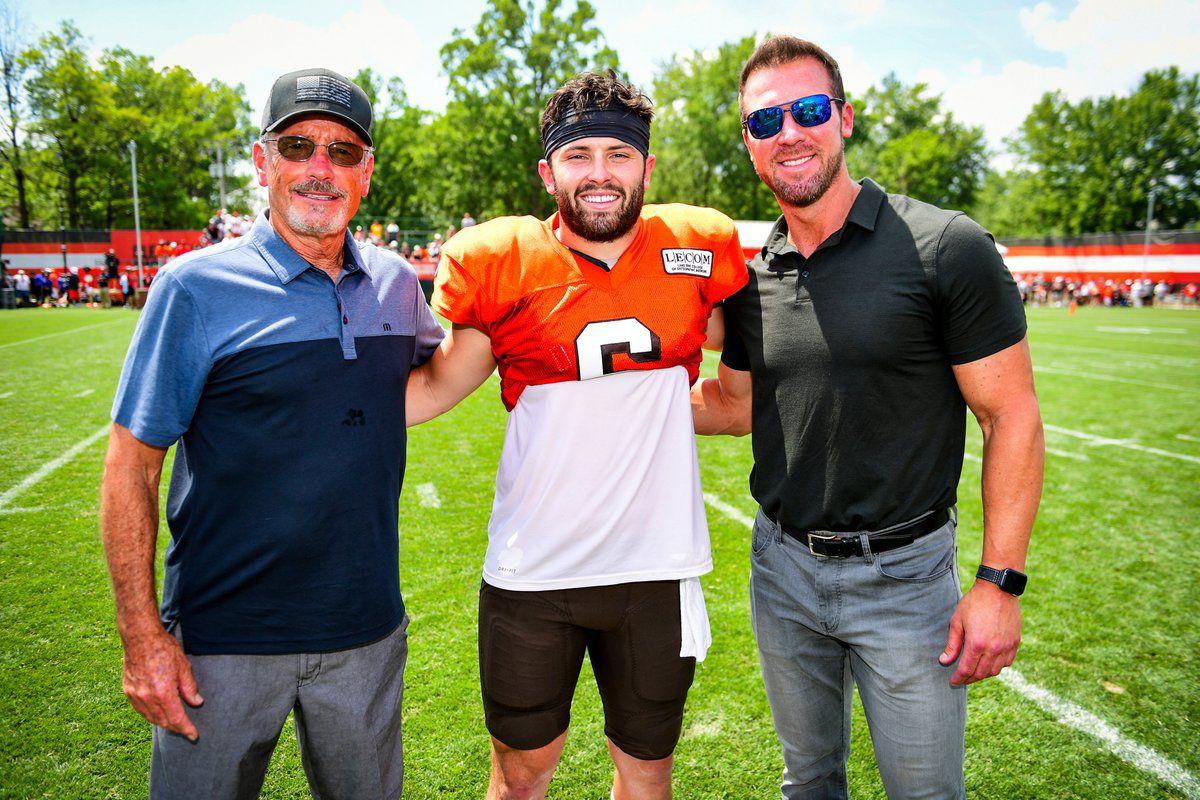 LOUISVILLE, Ky. (WDRB) -- Here we go again. Another reminder that the College Football Hall of Fame established a silly, inflexible rule guaranteed to keep Howard Schnellenberger without the plaque he certainly earned.

Schnellenberger, 86, is not even considered Hall of Fame eligible, but Gary Pinkel, Jim Carlen and Darryl Rogers are.

I did not write that sentence as a slam against their records. They did good work.

But they didn’t win a national championship and make Miami a culturally relevant program the way Schnellenberger did.

They didn’t set Louisville on a path from a program that wobbled while playing in an aging minor league baseball stadium into one that surged into the Atlantic Coast Conference, won Fiesta, Sugar and Orange bowls and showcased a quarterback that won the Heisman Trophy.

Without Schnellenberger, Louisville football is Cincinnati football or Memphis football.

They didn’t bring another program (Florida Atlantic) out of their imagination into life. If that’s not a Hall of Fame performance, then I can’t explain the concept.

I’ve written columns about the senseless Schnellenberger snub at least three times. I must mention it again Tuesday because the College Football Hall of Fame released its 2020 ballot of 78 players and seven coaches from Football Bowl Subdivision programs who are eligible for consideration.

As Steve Hatchell, the president and chief executive officer of the National Football Foundation and College Football Hall of Fame, explained to me several times via email, Schnellenberger is ineligible because his career winning percentage was 51.4%.

The hall requires a 60% winning percentage for eligibility.

It is a fight that will have to be won by more powerful voices that mine.

What I can do is make another suggestion that the Hall amend its guidelines to honor program-builders like Schnellenberger. Winning percentage doesn’t always tell the complete story. I can also endorse the candidacies of the two local players who made the 2020 list: former Kentucky quarterback Tim Couch as well as former Indiana quarterback Antwaan Randle El.

In my four decades covering college football in this area, Couch and Randle El rank at the top of the list of the most impactful and productive players I’ve watched in Lexington and Bloomington.

Couch made Kentucky football entertaining, dangerous and respected. He turned down opportunities to play at programs with more national sizzle because Kentucky football mattered greatly to him. After a season of being held back by the bizarre offensive scheme in the final season of the Bill Curry era, Couch meshed with Hal Mumme, Craig Yeast and the rest of the Wildcat attack to make scoreboards tilt. He threw for nearly 4,000 yards and 38 touchdowns as a sophomore and then topped that by becoming a first-team All-American as well as a finalist for the Heisman Trophy while completing 400 passes for 4,275 yards as junior.

Couch did it during a time when people argued you could not and should not throw the ball that many times. Couch helped change how people thought about the passing game.

Randle El changed perceptions, too. One reason he came to Indiana was several more prominent schools that recruited him wanted him as a wide receiver, not a quarterback.

It was the kind of talk that Lamar Jackson heard when he was transitioning from the University of Louisville to the NFL. Quarterbacks who were as dangerous running the football as they were passing the football were encouraged to play receiver, especially if they were African-American.

Randle El ignored that memo. So did Cam Cameron, his coach at Indiana. Randle El didn’t win as much at Indiana as Couch won at Kentucky, but Randle El made defensive coordinators howl. Even Penn State’s Joe Paterno said, “It’s scary to watch him.”

Labor Day picnic at Louisville Zoo canceled due to COVID-19