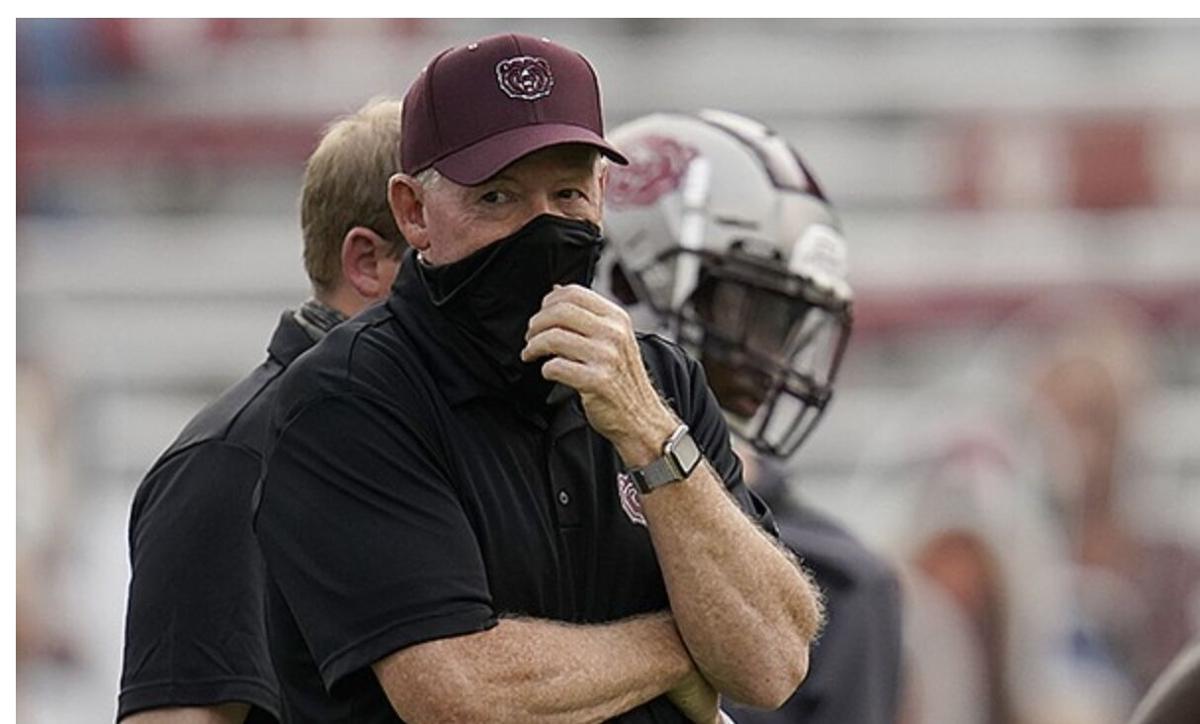 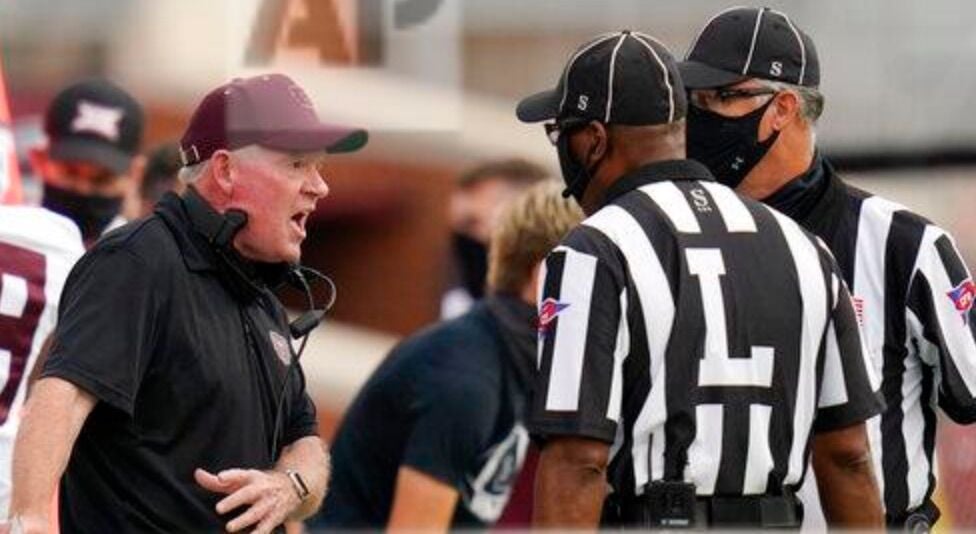 LOUISVILLE, Ky. (WDRB) — The University of Louisville has not defeated Kentucky on the football field in 1,460 days.

Not since Lamar Jackson ran for 156 yards, passed for 216 yards and beat the Wildcats 44-17. Not since Dorian Etheridge delivered 8 nasty tackles.

Not since Bobby Petrino was actually engaged and glowering from the sideline.

The Cards are favored by three points to end their two-game losing streak against the Wildcats at 7:30 p.m. Saturday at Cardinal Stadium.

Lamar Jackson returned to practice Wednesday and should lead the Baltimore Ravens toward another victory against Cleveland Sunday.

Etheridge had a terrific preseason with Atlanta. He made the Falcons’ roster as an undrafted free agent but was moved to the practice squad three weeks ago.

Then there is the $14 Million Man — Petrino, who is finishing a second rousing season at mighty Missouri State.

In a season where there will be not be enough attention-grabbing candidates to fill all the FBS job openings, it's reasonable to wonder if Petrino will get one more opportunity to coach at the top level of the college game.

Petrino’s name crackled back into the coaching grapevine Monday. It was announced he was one of 17 finalists for the Eddie Robinson Award at the FCS level of the game.

Enter Petrino, who will turn 61 next March. He sat out the 2019 season after Louisville agreed to pay him $14 million not to coach the final three years of his contract.

Missouri State Athletic Director Kyle Moats, a former U of L administrator, was eager to recruit Petrino at bargain prices to fix the school’s sagging program.

The FCS 2020 season was pushed into 2021 because of COVID-19. Petrino’s team won half of its 10 games but went 5-1 in the Missouri Valley Conference, earning one of 16 playoff spots. They exited in the opening round.

Petrino was merely getting warmed up. This season his team went 8-3. All three losses were by eight points or less. Oklahoma State was ranked No. 7 in the college football playoff rankings Tuesday night. The Cowboys beat Petrino’s team 23-17 in Stillwater, Oklahoma.

Petrino and the Bears earned a first-round playoff home game Saturday at 4 p.m. against Tennessee-Martin.

The Bears are ranked No. 12. A first-round victory will give them a second-round opportunity against Montana State.

Petrino’s quarterback, Jason Shelley, a transfer from Utah State, set a school record for passing yards and total offense. He was named a finalist for the Walter Payton Award, which is presented to the top player at the FCS level.

Doubtful. Not after his spectacular flameout at Louisville and the other nonsense that sticks to his resume.

But could Petrino get a job that will open after one of the top six jobs are filled?

Sure, especially if his team makes a significant run in the FCS playoffs.

Have you seen the names of the candidates mentioned for the current openings?

None has coached a Heisman Trophy winner, won an Orange Bowl and been recruited by the NFL.

Of course, they also have not done some of the junk that appeared to make Petrino essentially un-hireable after U of L athletic director Vince Tyra fired him following that embarrassing 54-23 loss at Syracuse in 2018.

But Missouri State held its nose and hired a coach with credentials that a program with its resources would never have been able to recruit a decade ago.

Now the Bears are making back-to-back trips to the playoffs. Bobby Petrino is in the running for a national coach of the year award.

And you wonder if another athletic director will give Bobby Petrino his shot at the FBS level.

Americans hide Christmas presents in a few obvious places: Find out if your spot is safe