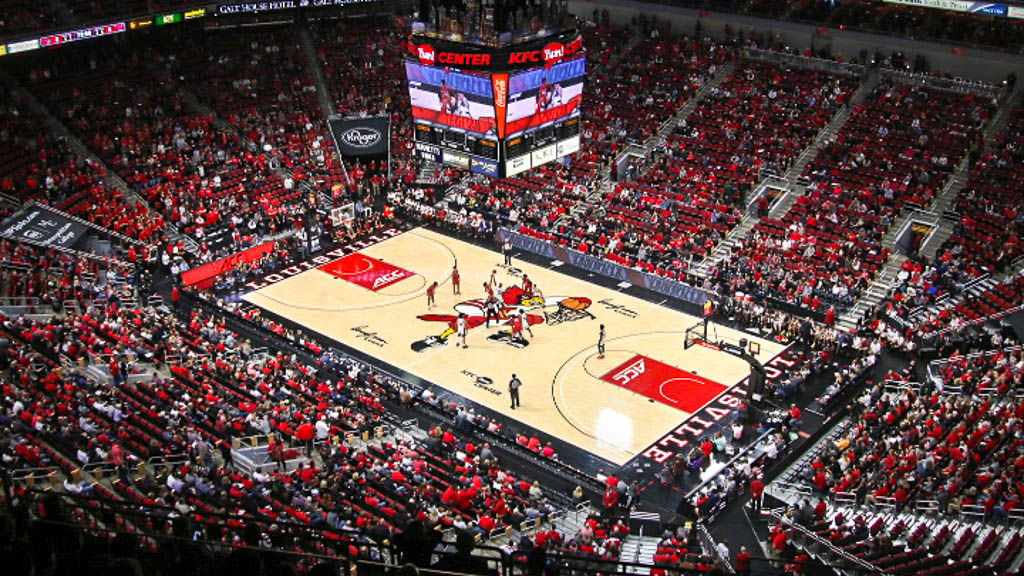 Few of the most appealing non-conference home games will be played at home by Louisville, Kentucky or Indiana. WDRB Photo/Eric Crawford 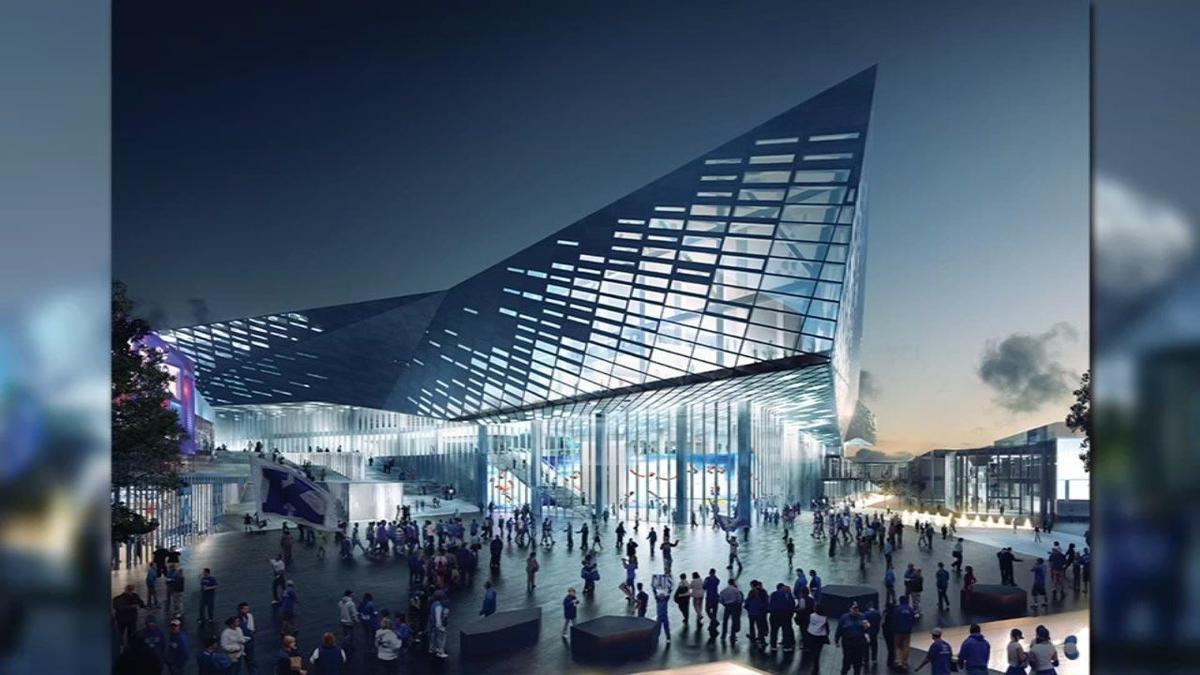 Few of the most appealing non-conference home games will be played at home by Louisville, Kentucky or Indiana. WDRB Photo/Eric Crawford

LOUISVILLE, Ky. (WDRB) — Scheduling victories has been a part of college basketball since they allowed smoking in Freedom Hall.

Today’s college coaches did not invent the trend. But they’ve done an amazing job of taking it up a notch — or more.

This is a trend that should give paying customers heartburn: There are more schools like South Carolina Upstate, Mount St. Mary’s and Western Illinois on teams' home schedules, and too many of the mouth-watering non-league games are played at neutral sites. Rewarding home fans with games that everybody is talking about is not a priority. Hometown fans are fed lots of leftovers.

The best nonconference games, with the notable exception of Louisville at Kentucky, will not be played at Rupp Arena, the KFC Yum! Center or Simon Skjodt Assembly Hall.

Just make certain that you call it this: The way it is. It’s also the way it is going to be — until fans decide they’ve had enough. Customers have clout.

Here are some numbers that capture the trend:

According to KenPom.com, Ken Pomeroy’s computer rankings, the average ranking for Kentucky’s nine non-league opponents this season is 174. In other words, mostly teams that would finish 27th in the Southeastern Conference. Actually, that number is misleading. The average ranking of the eight teams not named Louisville on Kentucky’s schedule is 195.

I don’t want to pick on John Calipari. The average ranking for Indiana’s nine non-Big Ten home games is 191. None of Indiana’s first five home opponents, including Princeton on Wednesday night, is ranked in Pomeroy’s top 200.

Don’t leave Louisville out of the fun. The Cardinals will play eight non-Atlantic Coast Conference home games. The average ranking of those eight teams is 207. According to Pomeroy, the South Carolina Upstate team booked to play U of L on Wednesday night is ranked 346th of 353 Division I teams. In fact, USC-Upstate is the lowest-ranked team the Cardinals have played at home since Pomeroy started ranking teams during the 2002 season.

Calipari does it. Chris Mack does it. Archie Miller does it. They all have public relations cover, because everybody does it.

Here is another thing that is everywhere: taking good nonconference games and playing them at neutral sites.

For Louisville, that means playing Texas Tech in Madison Square Garden on the same night that Indiana will play Connecticut in the same building.

Some simple questions: Wouldn’t that have been a great doubleheader at the KFC Yum! Center or at Bankers’ Life Fieldhouse in Indianapolis?

Do you think those games will dominate the discussion for sports talk radio in Manhattan on Dec. 10?

I’ll hang up and listen — to talk about the Knicks, Rangers, Jets, Giants and Yankees.

Nobody loves a big neutral-site splash more than Calipari. Kentucky played Michigan State in New York City. The Wildcats are booked to meet No. 10 Ohio State in Las Vegas on Dec. 21.

After taking it easy in November, Indiana actually takes it up a notch in December. It’s the Hoosiers’ turn to host a game in the ACC-Big Ten Challenge. Florida State will visit. Arkansas, which has won its first four and earned the No. 24 ranking from Pomeroy, will visit Assembly Hall because the Hoosiers visited Fayetteville, Arkansas, last season.

Other than that? There’s a lot of North Carolina Central, Farliegh Dickinson and South Dakota State out there.

You know what’s going on. Teams play more conference games that they played in the days of Crum, Hall and Knight — 20 in the ACC and Big Ten, 18 in the SEC.

If you’re going to get beat up 20 times in January and February, why risk embarrassing moments in November and December?

When you talk about college basketball scheduling, you have to stop talking about games and fans. Those days are over. The proper terminology in 2019 is inventory and customers.

Games have transformed into inventory, moments to fill open arena dates and programming slots in the expanding list of television networks.

And the hometown fans get stiffed — at Louisville, Kentucky and Indiana.