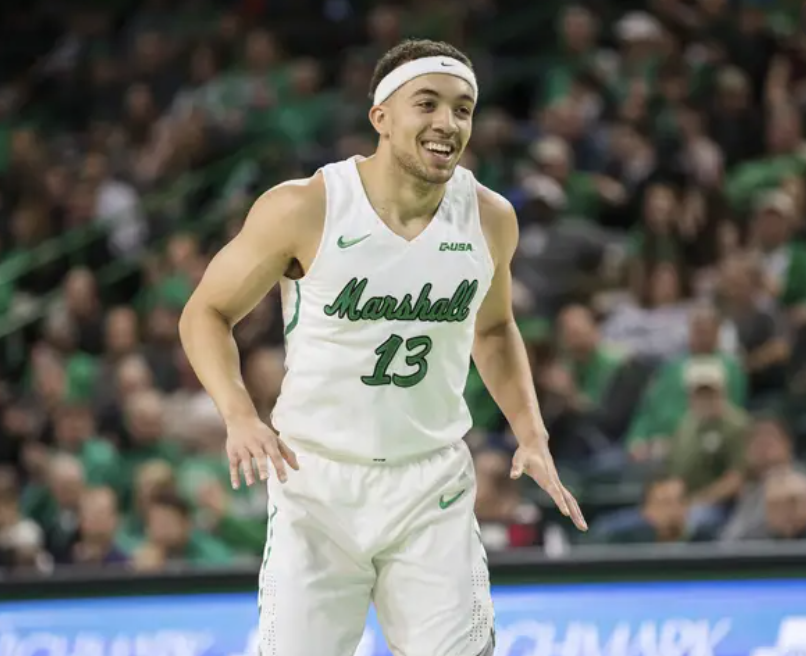 Jarrod West arrives at Louisville from Marshall with the credentials of a defensive force. AP Photo. 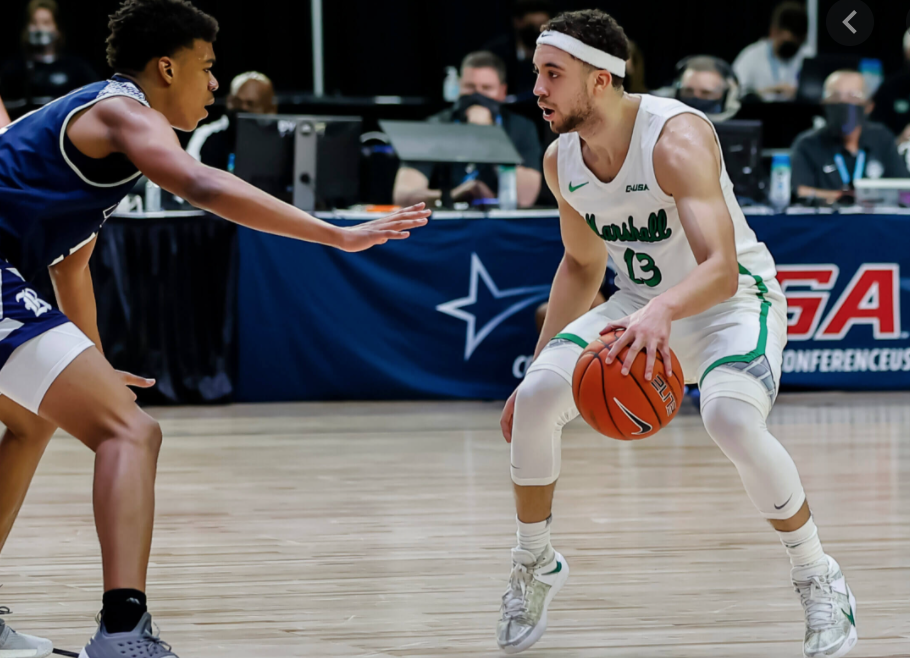 Jarrod West arrives at Louisville from Marshall with the credentials of a defensive force. AP Photo.

LOUISVILLE, Ky. (WDRB) — The transfer portal has become the talk of college basketball since April, but coach Chris Mack has worked to upgrade the University of Louisville basketball team with point guard transfers since he arrived in 2018.

How does West compare to the three guys who preceded him?

The wise guys say that even at 5 feet, 11 inches, West profiles as a better defender. But a look at his statistical profile suggests there is more to his game.

West had a better effective field goal percentage last season than Jones, Kimble or Cunningham had in their final seasons as their previous schools.

He also made 40 percent of his shots from distance. He’s not as prolific at getting to the foul line as Jones or Kimble. His turnover rate was also slightly higher than those two.

So I’ll go with this: He won’t dominate the ball and score as much as Jones. But West will take good shots, concentrate on team things and play unrelenting defense.

“My biggest strength, I would say, is leadership overall in everything that I do,” West said during a 13-minute media session Thursday. “I try to be the best leader I can be on and off the court

“I’ve got a really good work ethic. I feel like that kind of transferred over to my success in my college basketball career.

“On the court, I feel like there are a lot of good things that I can do from the point guard position as far as running the team.

“I can run the pick and roll efficiently, at a high rate. Defensively is really where I kind of made my mark, I would say so far in my career. Most people like to address that early on. It’s something I take very seriously. I take a lot of pride in.”

Cunningham, Kimble, Jones and West all arrived at U of L with at least three seasons of Division I experience. Each was a bit undersized. And, most importantly, all four were asked to step forward to the more athletic and competitive world of Atlantic Coast Conference basketball.

Cunningham, now a graduate manager with the program, was better than expected, leading the Cards to 20 wins and a place in the NCAA Tournament after arriving from Samford and the Southern Conference. His production improved at Louisville.

Kimble was a bit of a disappointment. A big-time scorer for St. Joseph’s in the Atlantic 10, Kimble shot a sub-par percentage. His turnover rate was more than his assist rate at U of L.

Jones silenced his critics, proving he could be nearly as effective at U of L as he was with Radford in the modest Big South Conference.

The new mystery man is West, who will compete with junior-college transfer El Ellis as the Cards’ point guard.

He ranked 17th in the league in scoring at 12.5. Unlike Jones, West’s game is not scoring. He finished first in CUSA in assists at 6 per game, first in assist/turnover ratio (2.9) and first in steals at 2.5.

Marshall (15-7) did not play an opponent ranked in Pomeroy’s Top 70 last season. The Thundering Herd also did not play a Power Six opponent.

I asked West what he expected to be his biggest adjustment moving from CUSA to the ACC.

“I think playing in different types of arenas,” he said.

“Big arenas with big crowds and things like that. I think that will be something that I’m looking forward to.

“I think the overall size and athleticism, strength at this level, is probably something that will be different from Conference USA. I think that is something that I will have to adjust to and I’m adjusting to right now.