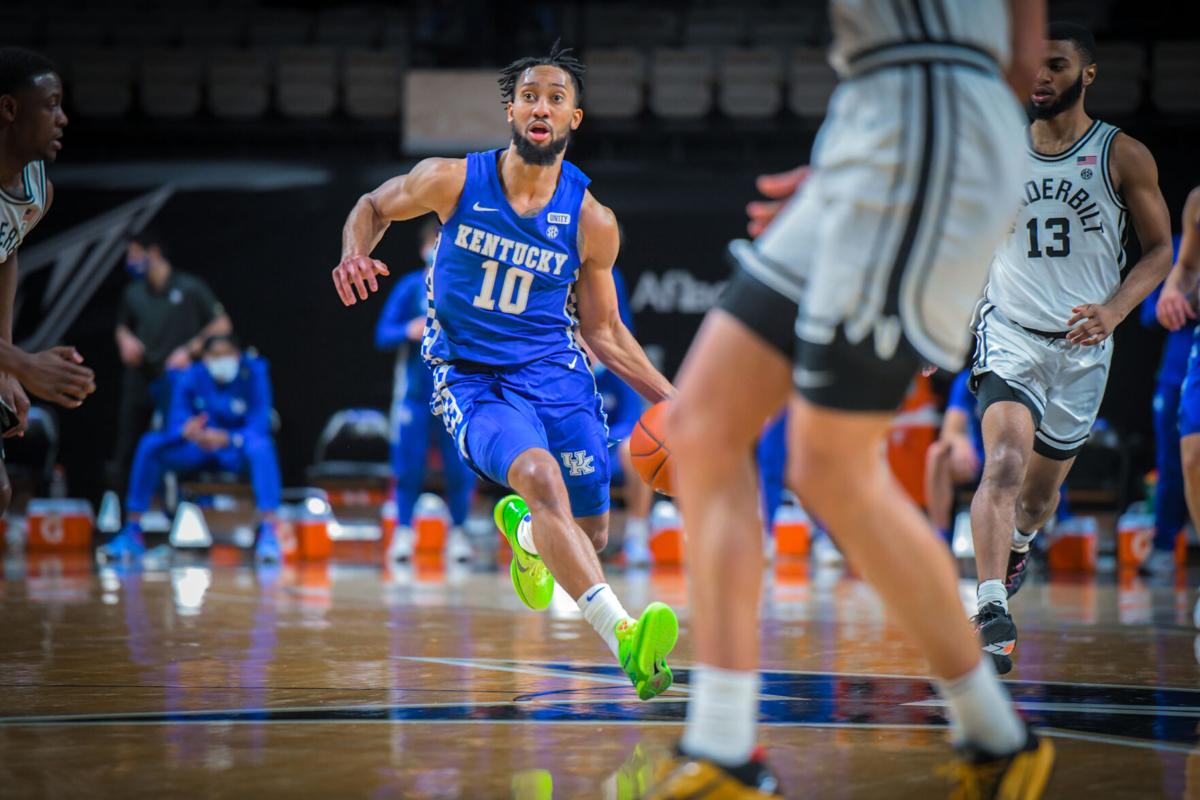 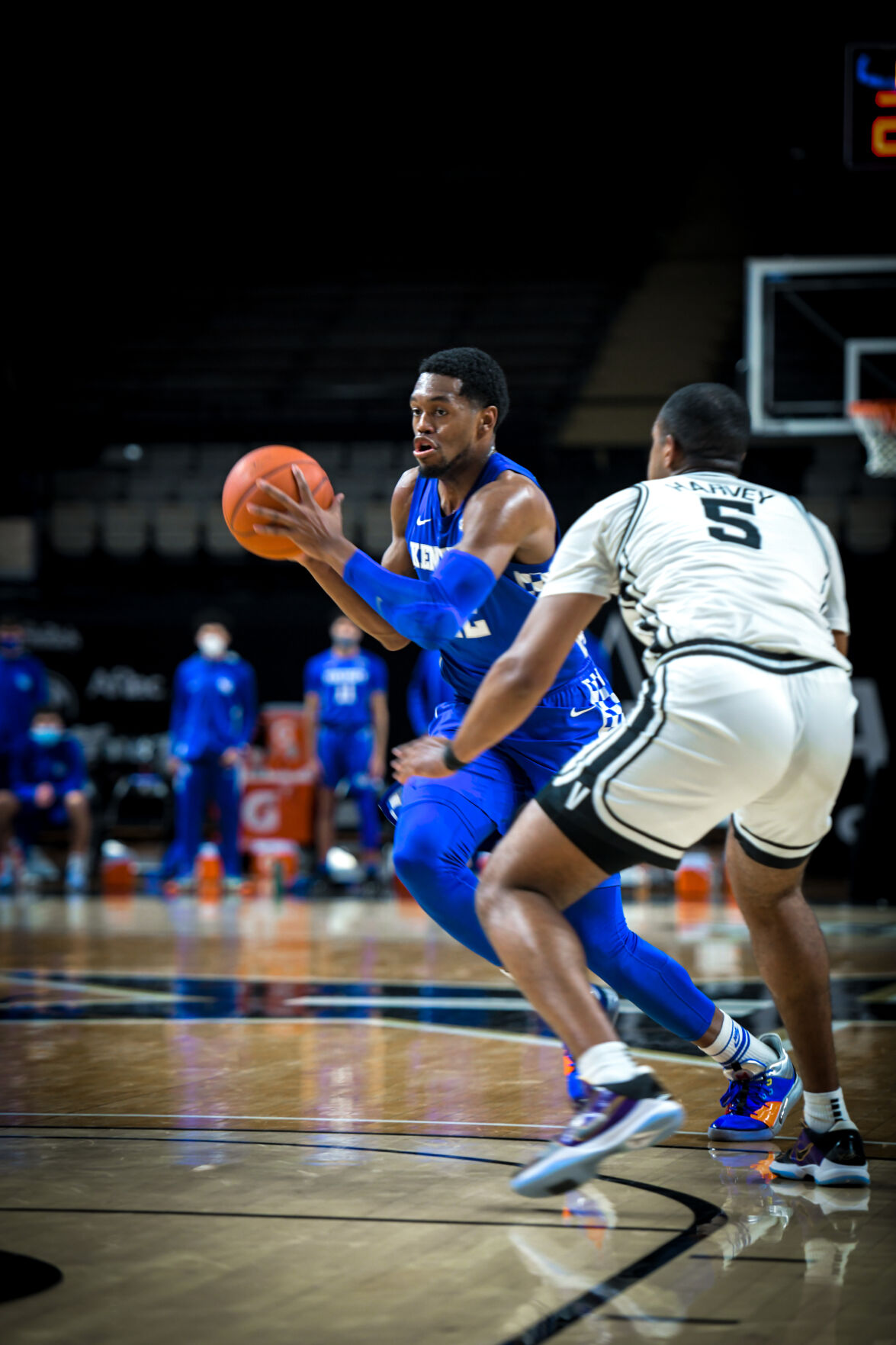 Against Vanderbilt on Tuesday night in the Music City, the Wildcats filed another reminder of why they’ll have to win the SEC Tournament to extend their season into the NCAA Tournament.

Kentucky made 24 of 25 free throws, including eight straight in the final 30.7 seconds, to beat the Commodores, 82-78, at Memorial Gymnasium. The Wildcats gave up every millimeter of a 17-point lead but finally played with poise in the final minute.

Six Wildcats scored 9 or more points. Kentucky made its first seven free throws before Isaiah Jackson missed. Then, the Wildcats finished the game by making 17 straight.

"A real team, a team, really doesn't know who is going to have the big game," UK coach John Calipari said. "The free throws those guys made were daggers."

In a season of raging inconsistency, Kentucky was dazzling, head-scratching, efficient, erratic and ultimately able to deliver its second straight SEC win. UK improved to 7-13 overall and 6-7 in the league.

The Wildcats built up that 17-point lead in the first half but gave it all back barely six minutes into the second half. Kentucky immediately pushed its lead back to 4 and then 9 before Vandy cut it to 74-73 with 1:03 to play.

Kentucky made eight free throws in the final 30.7 seconds.

Vanderbilt never led — even though there were possessions when it seemed like the Wildcats were about to unravel.

"We didn't fold," Calipari said. "That's big for this team."

Davion Mintz was outstanding, leading UK with 18 points. With 1:41 to play, Mintz made his second 3-point shot, pushing Kentucky ahead, 74-68. He also helped with the defensive effort on Vandy guard Scotty Pippen Jr., who scored 21 points but missed 14 of 19 shots.

Jackson played like the guy who shows up in the first round of mock NBA Drafts, making all five field-goal attempts while contributing 15 points, nine rebounds and a pair of blocks.

"Isaiah is playing so good right now, you've got to leave him in the game," Calipari said.

B. J. Boston made his first two shots from distance (before missing his next five). Boston finished with 12. Olivier Sarr had 10. Toppin scored 16.

The Wildcat return to Tennessee on Saturday for a 1 p.m. game against the Volunteers in Knoxville. Tennessee defeated UK 82-71 on Feb. 6, a game the Wildcats led by 10 points in the second half.

"I think we're getting better," Toppin said. "I believe this team is going in the right direction."