Judge sets $100,000 bond for mom charged with manslaughter after infant's death in crash 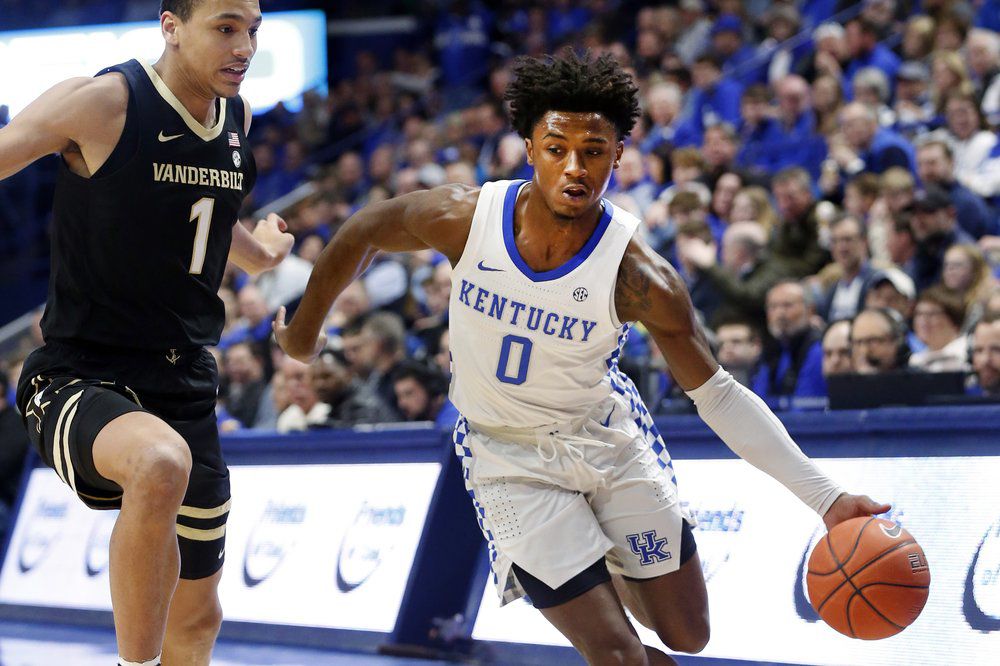 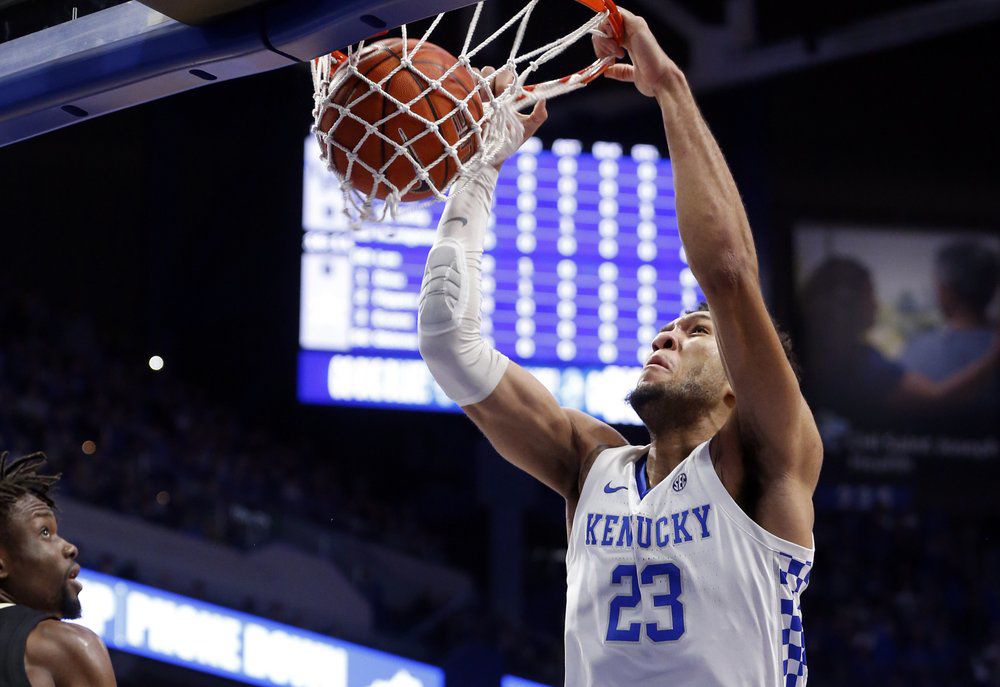 LOUISVILLE, Ky. (WDRB) -- This was supposed to be a 40-minute exhale for the Kentucky basketball team.

Share the ball. Spread the minutes. Eliminate the stress. Empty the bench.

The Wildcats were booked against a Vanderbilt team that had lost 24 consecutive Southeastern Conference games. Before arriving at Rupp Arena on Wednesday night, the Commodores had lost their last five games by 15 points or more.

John Calipari and his squad could not exhale — not until the final two minutes.

The Wildcats locked down on defense and forced Vandy to miss 1o of its last 11 shots. The Commodores failed to make a field goal in the final 5:40.

Tyrese Maxey led Kentucky with 17 points. Nick Richards scored his 15 points in the second half. Ashton Hagans had a dozen and Immanuel Quickley scored 11.

"Coach just told us to go out there and play our game," Maxey said on the SEC Network telecast after the game. "He said we weren't playing hard in the first half."

Vanderbilt battled the Wildcats basket for basket. They forced Calipari to align his team in a zone defense. They got Richards in foul trouble and forced the Wildcats to scramble.

On a night when the Commodores were nobody’s upset special selection, they led (28-24) with less than four minutes to play in the first half.

Stackhouse called a timeout in the final minutes, drew up the old school “Elevator Play,” and free one of this shooters for a three-point field goal that pushed Vandy to a 35-28 lead, UK’s largest halftime deficit this season.

The start of the second half was not much better. Vandy made a pair of free throw and Tyrese Maxey earned a silly foul for backing into Vandy’s Saben Lee after the second free throw.

After the Wildcats scored, Lee converted a three-pointer to push Vandy’s lead to 40-30.

From there Kentucky went to work, even after Richards earned his third foul seven minutes into the second half. It was a flurry by EJ Montgomery that pushed Kentucky back into a brief  lead (51-50) with 9 1/2 minutes to play.

Lee put Vandy back ahead before Kentucky scored the next four points. Calipari’s team did not trail again. The Wildcats pushed their lead to 65-58 by making three consecutive shots as Vanderbilt missed six of seven.

The Wildcats will need a more persistent effort Saturday at 6 p.m. when they visit No. 17 Auburn, which is third in the SEC with a 5-2 record.

Judge sets $100,000 bond for mom charged with manslaughter after infant's death in crash