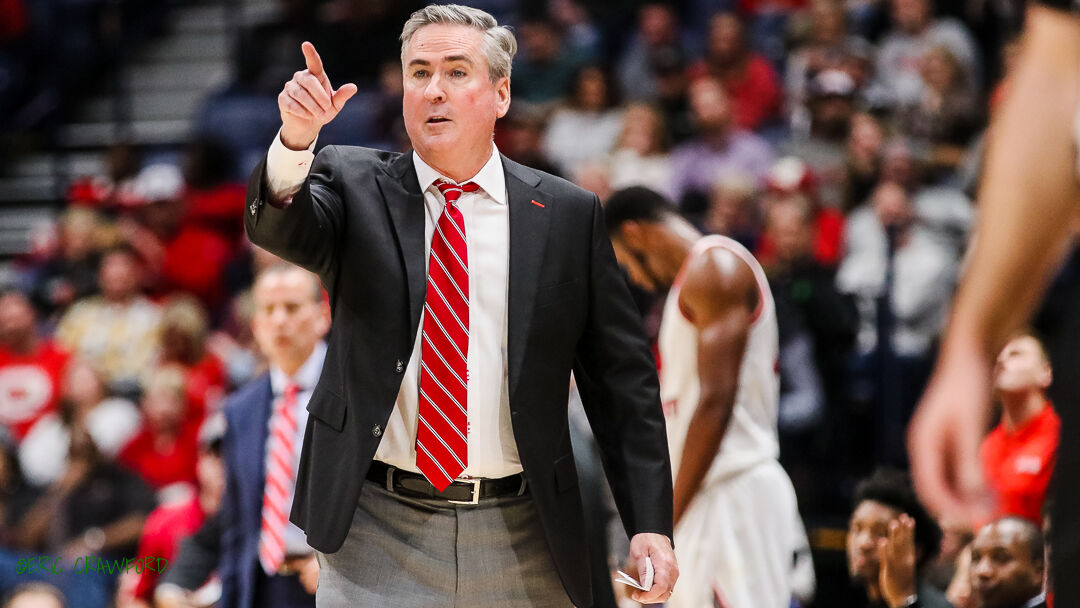 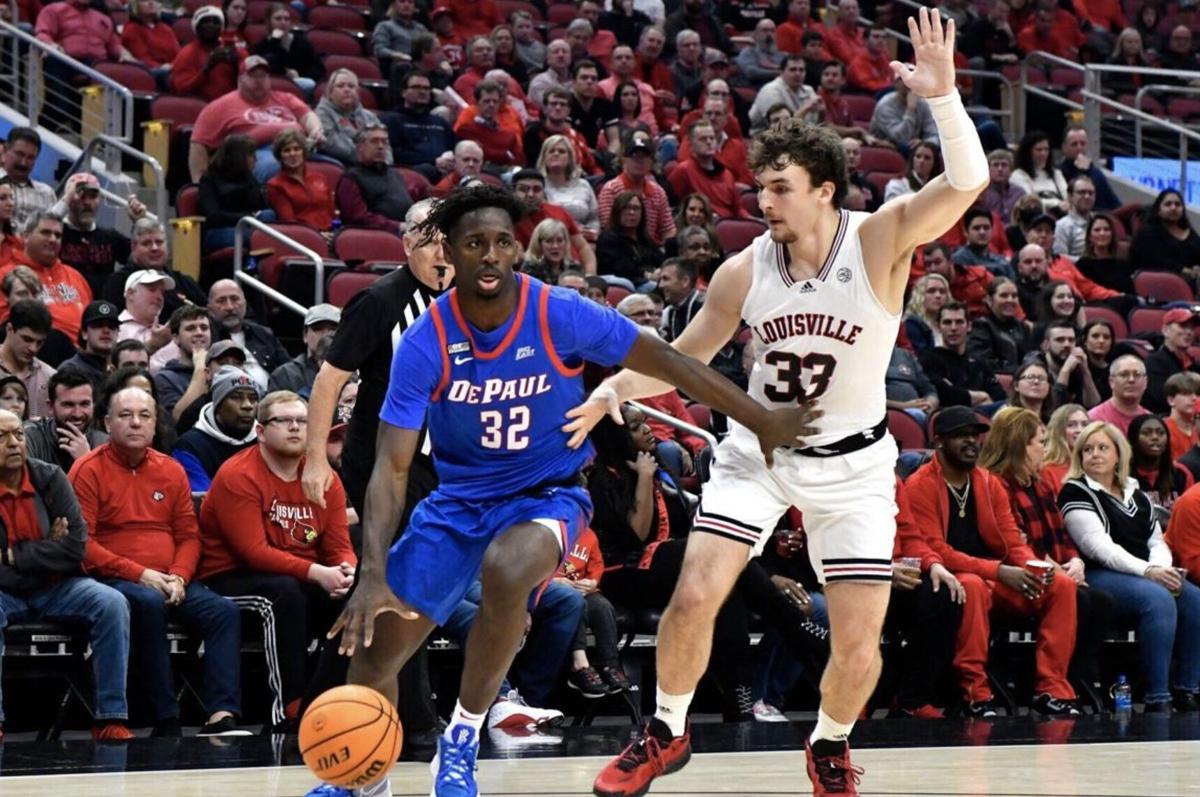 Luke did not make the trip to Atlanta last weekend to watch his father coach Western Kentucky against Ole Miss. Greenwood had a game — at Muhlenberg County Friday night.

At least they were supposed to.

Destructive storms were forecast for that area of Kentucky. When Luke Stansbury talked to his father at 9 p.m., he told him Greenwood’s game was canceled because of concerns about the weather.

That was most of what Rick Stansbury knew about the tornadoes that ravaged so many places in Western Kentucky, including areas around Bowling Green, until the WKU coach woke up at 4 a.m. Saturday and checked his phone from his Atlanta hotel room.

“I saw right away, it was national news,” Stansbury said.

He turned on his TV. Stories about the destruction in Mayfield, Bowling Green and elsewhere dominated the screen. His phone vibrated with texts and alerts about the tragic damage affecting the state.

After defeating Ole Miss on Saturday night for WKU’s best victory this season, the Hilltoppers returned to Bowling Green early Sunday morning. Darkness made it difficult for coaches and players to assess the damage in their community — until sunlight returned to reveal the issues.

On Saturday WKU and the University of Louisville will provide two more hours of entertainment and escape for basketball fans across the state.

The starting time for the game between the Hilltoppers and Cardinals has been moved back 30 minutes to a 3 p.m. (EST) tipoff at Diddle Arena. It will be broadcast nationally by CBS Sports, leading into a telecast of Kentucky’s re-scheduled game against North Carolina in Las Vegas.

On Friday, Stansbury and Louisville coach Chris Mack expressed their appreciation that the game can serve multiple roles as the Bowling Green area builds back from the tragedy.

“It will bring Bowling Green a little different kind of attention, funding and help from across the nation,” Stansbury said.

The WKU players and coaches canceled practice Tuesday to work clearing debris and hauling trees. On Wednesday evening, when WKU defeated Centre College, the school offered free admission and concessions for people affected by the storm.

Mack and the U of L players quickly organized a drive that will enable them to take a large collection of toys they will donate in Bowling Green this weekend.

“It’s been extremely gratifying,” Mack said. “There’s such a need … it’s the least that we can do. It’s a business trip but we’re human beings as well. It’s a dose of reality that some people are living a different experience.”

Stansbury said that he hopes that information about how more people can contribute to relief funds will be shared on national television Saturday afternoon.

As for the game, it should draw a large number of eyeballs across the state. With three non-conference losses already and early status as a bubble team for the NCAA Tournament, Louisville (7-3) would be better served without a fourth defeat.

Despite the improved shot-blocking presence of Jamarion Sharp, WKU’s 7 foot, 5 inch center, Mack said that he wanted Louisville to improve its focus on attacking the basket.

Stansbury said that he was optimistic that all 7,523 seats in Diddle Arena would be sold. But WKU senior associate athletic director Zach Greenwell said that “a few tickets,” remained available at 2 p.m. Friday. On Wednesday, Louisville will travel to Lexington to play the University of Kentucky.

Stansbury reaffirmed his appreciation to Mack and U of L for scheduling the game, which is the third in a four-game series between the schools. The final game from the contract will be played at the KFC Yum! Center next season.

“You don’t get a lot of opportunities to get (a program like Louisville) on your home court,” Stansbury said. “We appreciate coach Mack and their AD being willing to play us in a game like this.”

GCCS coming up with creative solutions in response to staffing issues