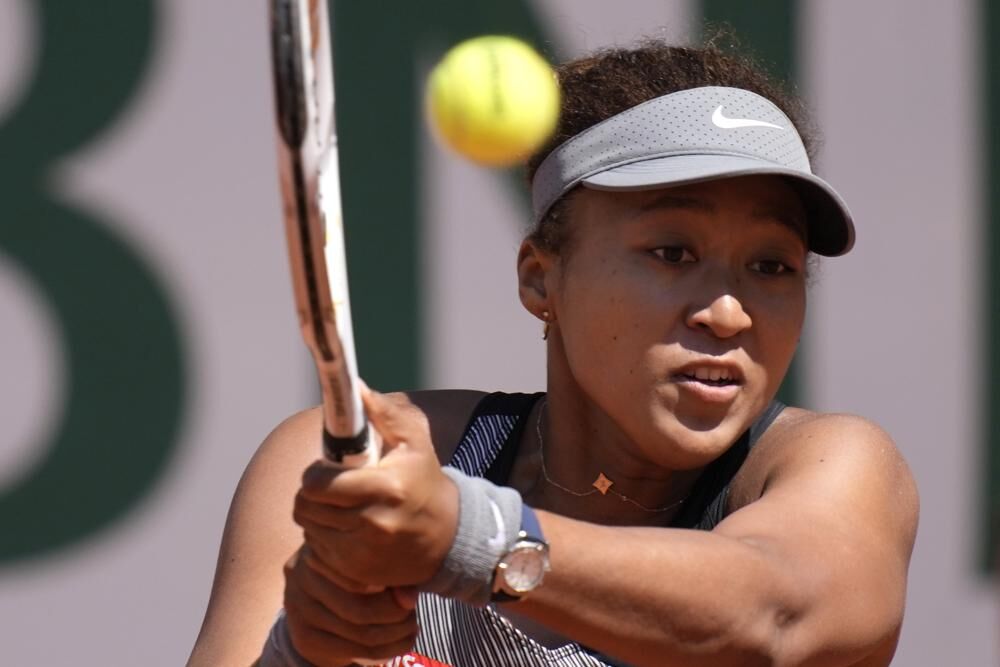 Japan's Naomi Osaka returns the ball to Romania's Patricia Maria Tig during their first round match of the French open tennis tournament at the Roland Garros stadium Sunday, May 30, 2021 in Paris. (AP Photo/Christophe Ena) 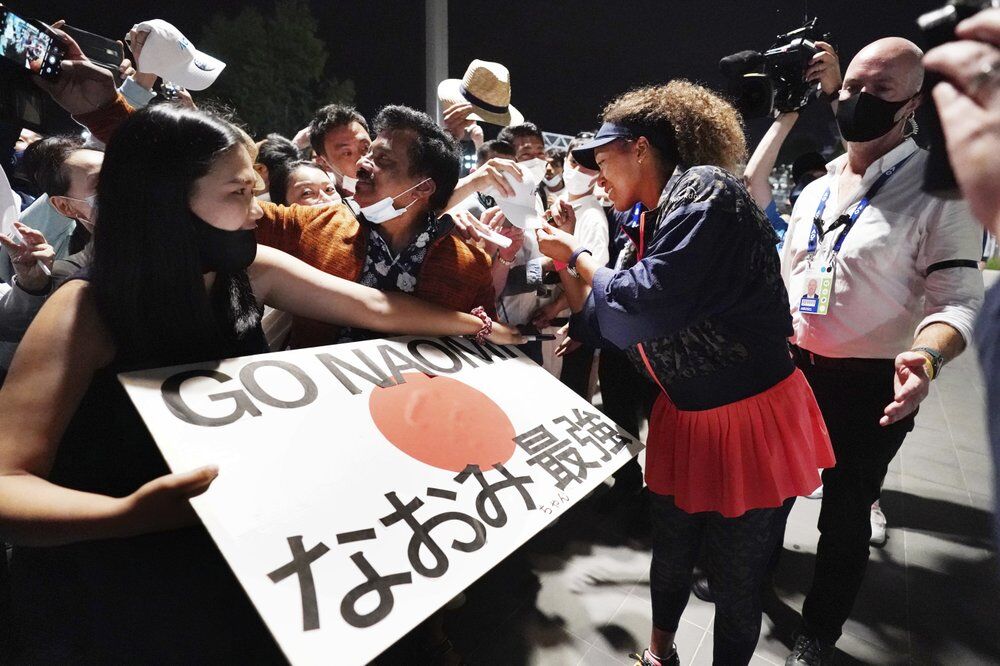 Japan's Naomi Osaka returns the ball to Romania's Patricia Maria Tig during their first round match of the French open tennis tournament at the Roland Garros stadium Sunday, May 30, 2021 in Paris. (AP Photo/Christophe Ena)

LOUISVILLE, Ky. (WDRB) -- I’m not certain if the thought washed over me at my second or third Super Bowl, but I remember sitting in a press room in Los Angeles or San Diego thinking:

This is a colossal waste of time.

Hold it. Let me rephrase that: This is (mostly) a colossal waste of time.

Day after day after day, watching hundreds of reporters asking questions of questionable relevance to coaches and players. Sometimes they were the same questions that had been asked a day earlier. Or maybe 15 minutes earlier.

Questions that were sometimes timely but often inane.

Questions crafty coaches and players figured out how to answer without answering. I was there the first year somebody asked a Super Bowl star what kind of tree he would be — if he were actually, you know, a tree.

What saved those Super Bowl trips from being colossal wastes of time were smaller interactions that I had with area Super Bowl players like Phil Simms, Joe Jacoby or Will Wolford in a day or maybe two. That was interesting. Usually four or five of us sitting around a small table.

Everything else was media overkill. It was real — and less than spectacular.

Cringeworthy thoughts from press conferences I attended rolled through my mind Monday after the unfortunate news that women’s tennis star Naomi Osaka announced her withdrawal from the French Open a day after she was fined $15,000 for skipping a mandatory media session.

Rather than continue to distract from one of the game’s four major tournaments, Osaka decided to leave the event in Paris. In a social media post explaining her decision, Osaka discussed her battle with depression as well as her ongoing discomfort with these super-sized question-and-answer sessions.

My reaction: I’d rather watch one of the best players in the world serve and volley on the court than in the media room. These massive media interactions started leaking value long ago. They’re vapid, tedious and past their prime.

With Osaka, it was unfortunate that a compromise could not be reached. She had a point — and a tournament to play. There had to be a better way.

This can become a win if it becomes a valuable teaching moment that the super-sized press conference formats are regularly more worthless than worthwhile.

Osaka isn’t the only one weary of the format. In an age of social media, Zoom calls and other ways of communicating, these events are trending the direction of land lines.

Let me be perfectly clear: I’m all for media access at sporting events.

Hold it. Let me rephrase that: I’m all for (a reasonable amount of) media access at sporting events.

An occasional, smaller-group, 30-minute media session is more valuable than dozens of large group interactions. Access like that has become more difficult to arrange. That adds to the issue.

Some coaches and athletes are great at the media game. They like the attention. They use it to sell themselves, their programs or their way of thinking.

Others grow into it. They learn to use it to their advantage. Some coaches advise their players to think of their interactions with the media as an opportunity to craft a free commercial or advertisement about themselves.

There’s merit in that. Just as there is plenty of merit in the narrative that the sports media is an essential conduit between teams and athletes (who need revenue) and fans (who provide revenue).

I hope that most of my interactions with players, coaches and administrators have contributed to the flow of information from team (performer) to fan (reader or viewer).

Even some of the worst situations — like the afternoon several dozen members of the 1990 University of Louisville football team wanted to leave me in a trash can in their locker room in West Virginia — have morphed into something we laugh about today whenever I see those guys.

If that exchange happened today, it would have been viewed on social media thousands of times before I returned to the press box to write my column.

Then there are others that simply don’t want any part of it. I understand their position, but it’s difficult to execute when you work in the world of entertainment.

The media/athlete relationship changes with every screen shot. Teams, coaches and athletes can go around the media while telling their stories on social media. Fans launch websites and request press credentials. The fight for your attention span remains fierce.

The forecast calls for more uncertainty. With name/image/likeness legislation moving toward becoming the norm, a media relations professional that I respect recently told me we are approaching the day when college athletes will ask for compensation for interview requests.

If four television stations ask for an extra session with the same player, the time will go to the station willing to show that it wants the interview more than the competition.

He wasn’t kidding — or laughing. He was thinking about how he was going to adapt in his role as the go-between.

Thinking is something we all need to do as the athlete/media relationship continues to evolve. Otherwise, Osaka won’t be the last athlete to put her game on hold to get away from media overkill.

A little piece of Sullivan University is headed to space