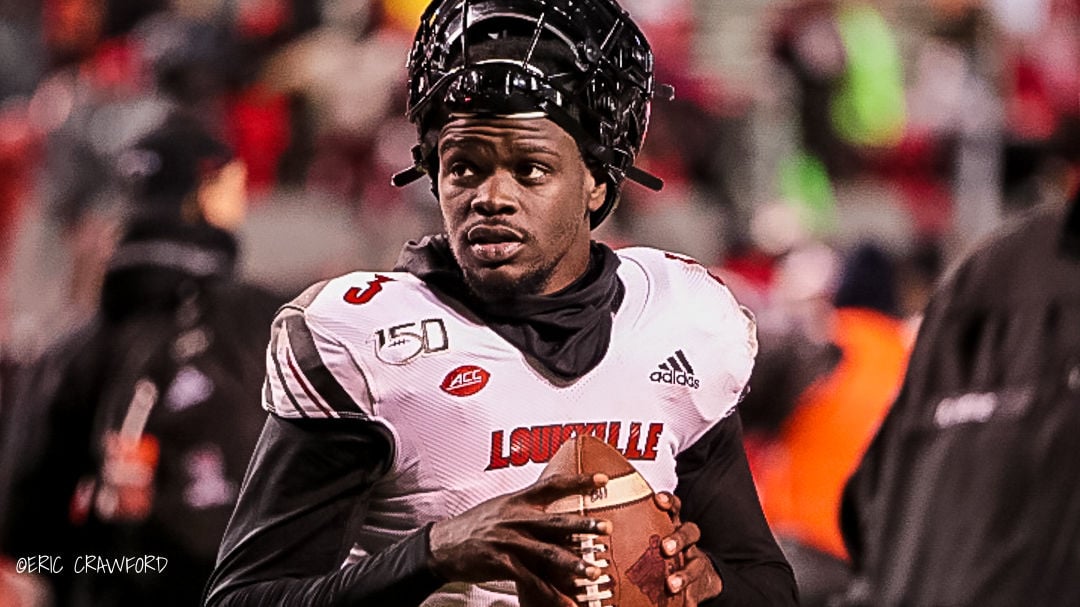 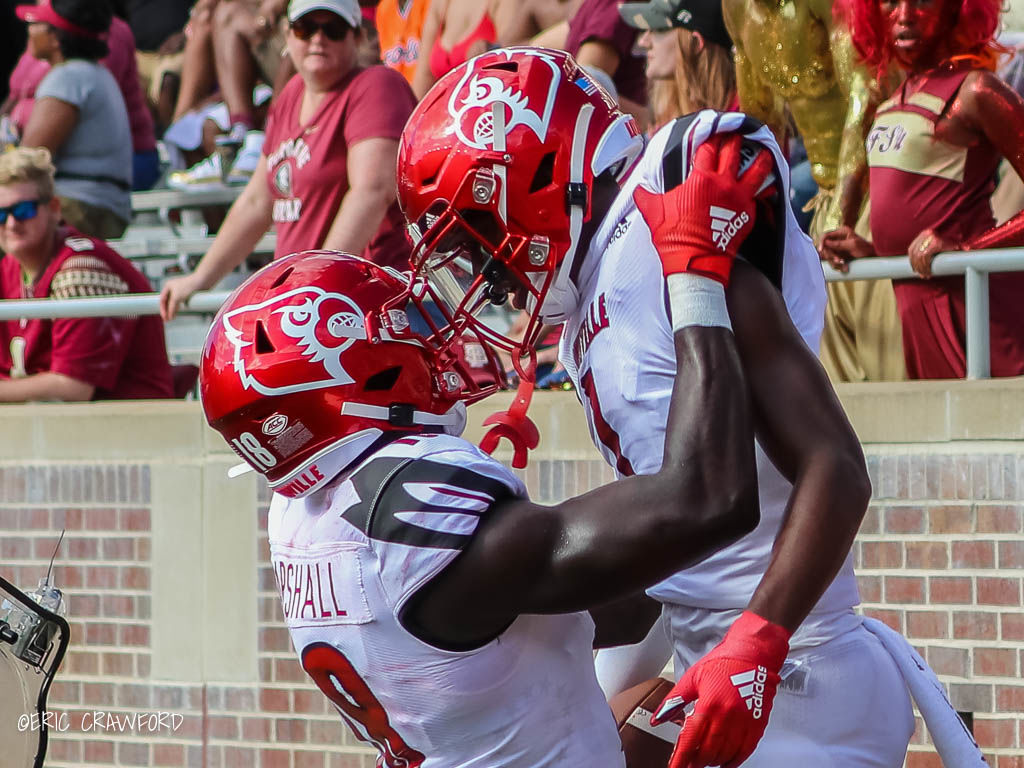 LOUISVILLE, Ky. (WDRB) -- One thing that made the 2019 Louisville football season remarkable is the Cardinals turned it into a three-month Payback Tour.

Starting with Virginia in September and concluding with Syracuse in November, Scott Satterfield’s team defeated five programs that Bobby Petrino’s team floundered against a year earlier.

In games against Virginia, Boston College, Wake Forest, North Carolina State and Syracuse, Louisville went from 0-5 and being outscored by 136 points in 2018 to going 5-0 while outscoring those teams by 48 points last season.

No wonder Satterfield was the Atlantic Coast Conference coach of the year.

What can an 8-5 Louisville team deliver for an encore? Three Payback opportunities sit on the Cards’ 2020 schedule.

The game Louisville will play against Miami at 7:30 p.m. Saturday in Cardinal Stadium is as sexy as any, because the 2019 Cardinals-Hurricanes game played at Hark Rock Stadium had a thoroughly 2018 feel.

The Cards never led. They trailed by as many as 31 before losing by 25 even though Louisville out-gained the home team by nearly 50 yards.

When Satterfield was asked what went wrong that afternoon, he said, “We had a lot of things go wrong.”

Ten months later, he was asked a similar question.

“I think that it was one of those games that we didn’t play well particularly defensively. They were able to do whatever they wanted against us last year.”

Credit three Louisville turnovers that nearly resulted in the Hurricanes breaking their turnover chain on the sidelines.

Credit an extraordinary passing day by Miami quarterback Jarren Williams, who bumped Bernie Kosar, Steve Walsh and four other guys out of the Hurricanes’ record book with six touchdown passes.

“Their quarterback had a Heisman kind of day,” Satterfield said.

Here is the strangest part of that game:

After scoring 52 points against Louisville, Miami scored 41 more the rest of the season while losing its final three games.

Williams left Miami. Not for the NFL. For junior college.

Instead of landing at another Division I program, Williams settled for Garden City Junior College in Kansas, which will not play football until 2021

The guys who had their greatest moments against Louisville were not good enough to keep their jobs.

With the ACC dropping its division format and adopting a 10-game conference schedule that will result in the top two teams with the best playing in the league title game, the Miami-Louisville winner will vault into serious consideration for that title game.

It also happens to be a Payback Game for Louisville.

With ESPN College Gameday as well as ABC Sports here for a national telecast.

With a new quarterback (D’Eriq King, a transfer from Houston) and new offensive coordinator (Rhett Lashlee, who left SMU), the Hurricanes put up solid offensive numbers in season-opening, 31-14 win over UAB.

King is a fifth-year senior. Do not be deceived by his passing numbers against UAB. In 2018 at Houston, King threw for 36 touchdowns with only six picks, averaging closer 8.6 yards per attempt. He has always been a dangerous runner, too.

“They’re a completely different offensive team this year, so I do not put a lot of stock in last year,’’ Satterfield said.

Last season, Louisville turned the Payback Tour into a signature element of a remarkable season. Saturday night will be the first payback opportunity in 2020.

Toss in a national television stage and the motivation should be considerable.

“I think probably just human nature, that's going to be the case,” Satterfield said. “Like I mentioned earlier, it's a different team.

“The way we came out and played so hopefully our guys would learn in preparation what we did last year and maybe tweak some things this year. I hope we could take that part of it, and it would help us to apply this year, but again, it's all about our preparation in this year.