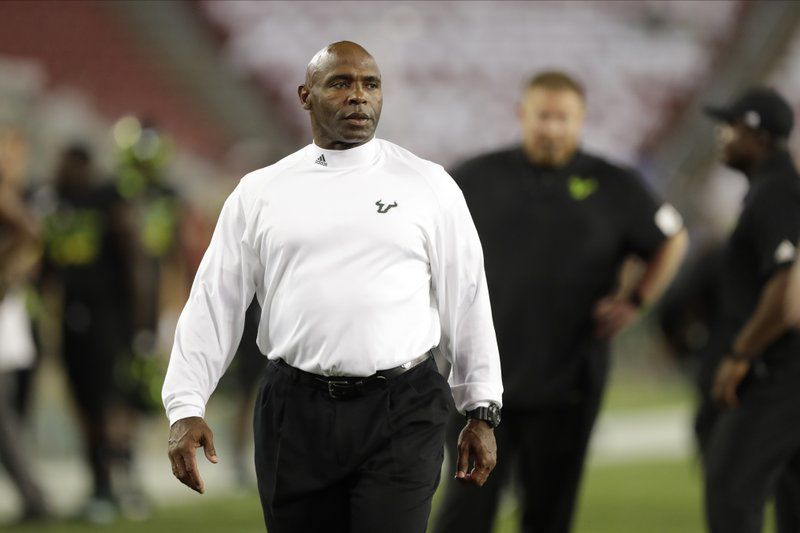 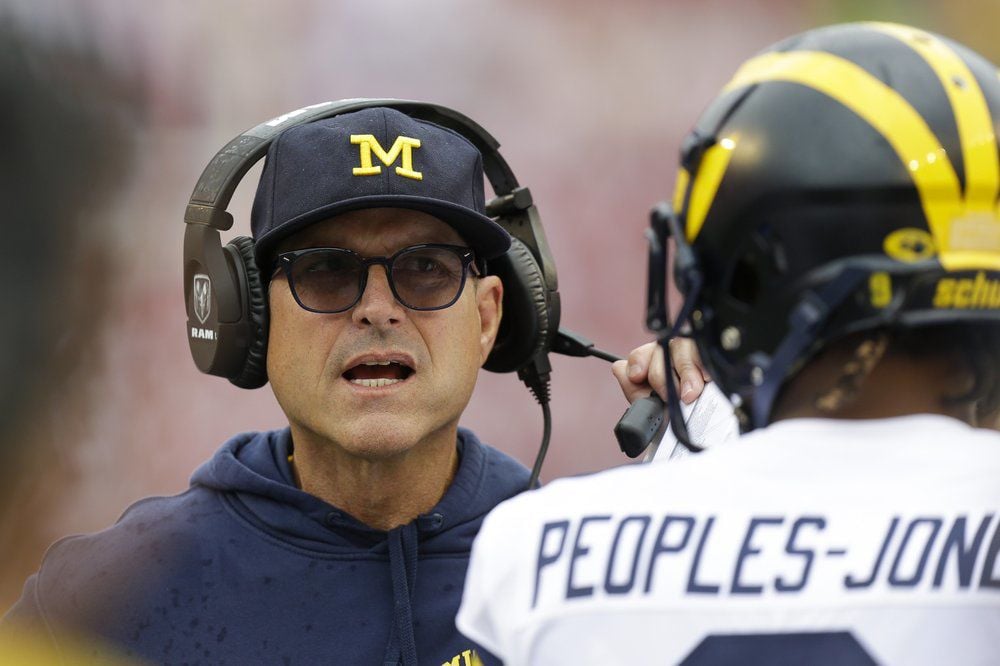 On Saturday all that happened was Nick Saban got hoodwinked by a coach that a large pocket of Auburn fans would prefer to fire — and we were rescued from another serving of Alabama vs. Clemson in the national championship game.

On Sunday we were reminded that if you haven’t done anything to make people consider you a great coach after three seasons you’re going, going, gone.

Ask Charlie Strong and South Florida. Or Matt Luke and Ole Miss. Or Tom Herman’s coordinators at The Longhorn Network.

1. Ohio State (12-0) — LSU or Ohio State? Ohio State or LSU? The Buckeyes squashed Michigan the way they squashed Rutgers and Wisconsin. But they’ll need to do it again against the Badgers Saturday in Indianapolis to hold the top spot, right?

2. Louisiana State (12-0) — If the Tigers beat Georgia in the SEC championship game Saturday, that will be four wins over Top 11 teams. They’ll be No. 1. And they should be.

3. Clemson (12-0) — Everybody loves you, Dabo. They really, really do. They’d love you even more if you simply admitted the ACC was a tiptoe through the tulips this season.

4. Georgia (11-1) — Losing to South Carolina should be an automatic disqualifier, right?

5. Utah (11-1) — If the Utes defeat Oregon in the Pac-12 title game Friday night, the only thing that can stop them is brand name bias, right?

5. Nick Saban (10-2) — All it took was losses to LSU and Auburn and people are already writing those “Saban is Slippin” columns. No discipline. Too much coaching staff turnover. Refuses to develop a reliable kicker. Forgot how to coach defense. Blah, blah, blah … has not won a national title since 2017.

4. Charlie Strong (4-8) — Oh, Charlie. Tried to tell you not to leave Louisville. You were loved here. You won here. You could have stayed here for a long, long, long time. You went to Texas and South Florida and never came close to matching what you did here. Now you’ll never be a head coach — at least not at a Power 5 program — again.

3. Tom Herman (7-5) — You’re the guy Texas had to stop LSU from signing? You’re the guy who was responsible for those great Urban Meyer offenses at Ohio State?

You’re the guy who was great with schmoozing with the national media? Only one of those three statements is true. Ask Texas fans for the answer.

2. Miami (6-6) — Hurricanes fans were amazingly jubilant and obnoxious as their team took down Louisville on the first Saturday in November. Then the Hurricanes lost to Florida International and Duke. Now people are wondering if Manny Diaz is the right guy after one season. Guess what? He’s no Mark Richt.

1. Jim Harbaugh (9-3) — Let’s be real, Michigan fans: He’s Brady Hoke, Rich Rodriguez or Gary Moeller at three times the price. All of his expensive gimmicks and coaching hires have not moved the Wolverines an inch closer to beating Ohio State.