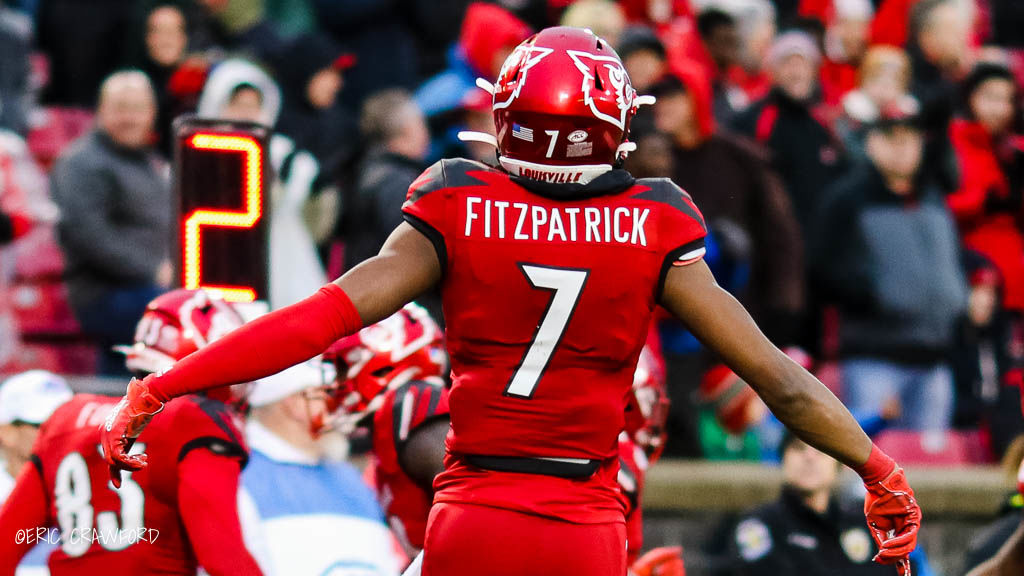 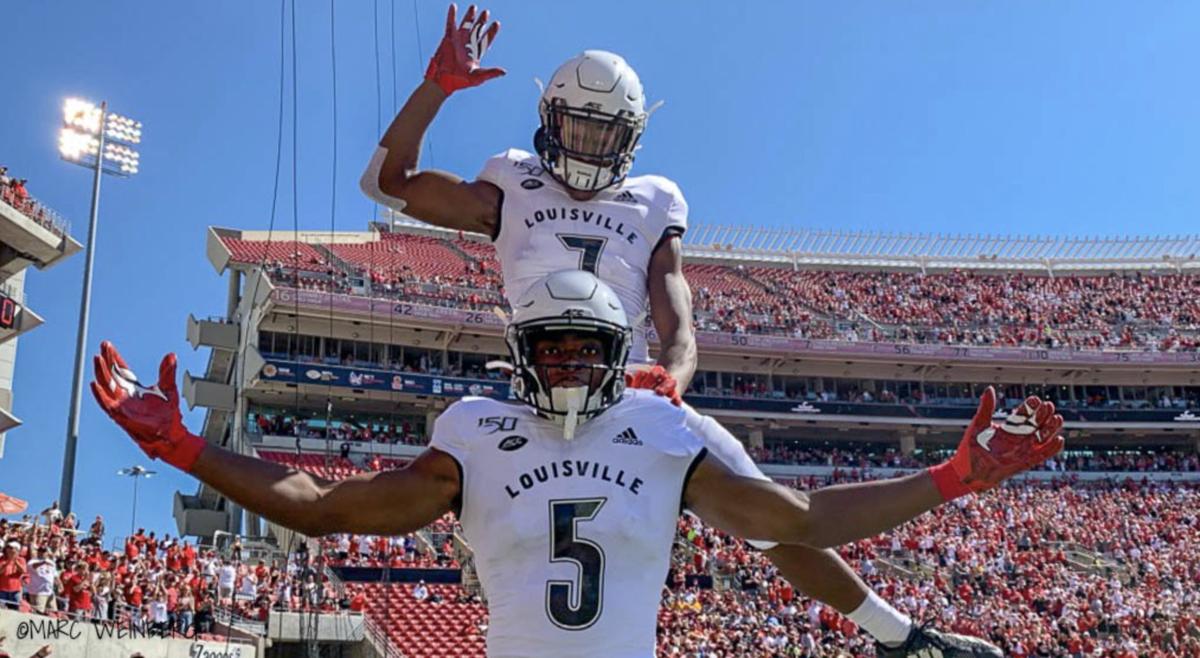 LOUISVILLE, Ky. (WDRB) -- Having a college football season this fall is important to Dez Fitzpatrick, a talented senior receiver on the University of Louisville squad.

It’s his senior year. He started with Lamar Jackson as a freshman and caught 45 passes with nine touchdowns.

He stuck it out through Bobby Petrino as a sophomore and lost 10 games. He rallied with Scott Satterfield as a junior.

Who knows what the finale will bring? Games without fans in the stadium?

“That’s one of the craziest things I’ve ever heard,” Fitzpatrick said.

Here is something crazier: What if there isn’t a finale?

“We’re all preparing as if there is going to be college football,” Fitzpatrick said. “I think everybody in the world wants the season to happen.”

But if any team in the nation has been reminded there are more critical things to fuss about than blocking and tackling, it is U of L.

Five weeks ago, a player in the same receivers’ position room as Fitzpatrick, Corey Reed Jr., lost his father, Corey Sr., to the novel coronavirus in Atlanta.

“Honestly, we just prayed for him,” Fitzpatrick said. “You just feel so bad.”

Then last weekend in Orlando, Florida, U of L recruit Dexter Rentz Jr., was shot and killed in another act of senseless violence. Fitzpatrick met Rentz on one of the Rentz's recruiting visits. They communicated on social media.

“My heart goes out to his family,” Fitzpatrick said. “Obviously, it’s bad. (You wonder) why that has to happen? I’m just praying for his family. It’s a sad situation.”

All Fitzpatrick can do is keep working, and that is exactly what he has been doing. The Cards’ strength and conditioning staff sends the players a suggested workout plan every day. Gunter Brewer, the man who coaches the U of L receivers, regularly checks to make certain that Fitzpatrick is up and working.

“If you don’t find yourself in a routine, then you’re in a rut,” Fitzpatrick said, repeating one of Brewer’s favorite lines.

Fitzpatrick said that he has followed their plan. He has one benefit: He lives and trains with one of his teammates. His younger brother, Christian, arrived on campus in January as a three-star recruit.

The brothers competed together at receiver through seven spring practices. Then the novel coronavirus sent them home fto Detroit with the final eight practices canceled and start of the 2020 season packaged in question marks.

Now Dez can push Christian and Christian can push Dez. That is what they do, although Fitzpatrick said that as relentlessly as they work, they’re not likely at the same level of conditioning they would have maintained using the facilities at the Schnellenberger Football Complex.

“That’s what we try to replicate the most,” Fitzpatrick said. “How hard we can push ourselves.

“I don’t think we can get to that threshold. But we try to get as close as we can so we get back into it we’ll be in the best shape that we can be.

There can be no excuses. Every team, including North Carolina State and Clemson, the first two opponents on the U of L schedule, is working through the same challenges.

“We obviously don’t know when things are going back to normal, which is kind scary,” Fitzpatrick said. “But we’re preparing like we have a game in September.”