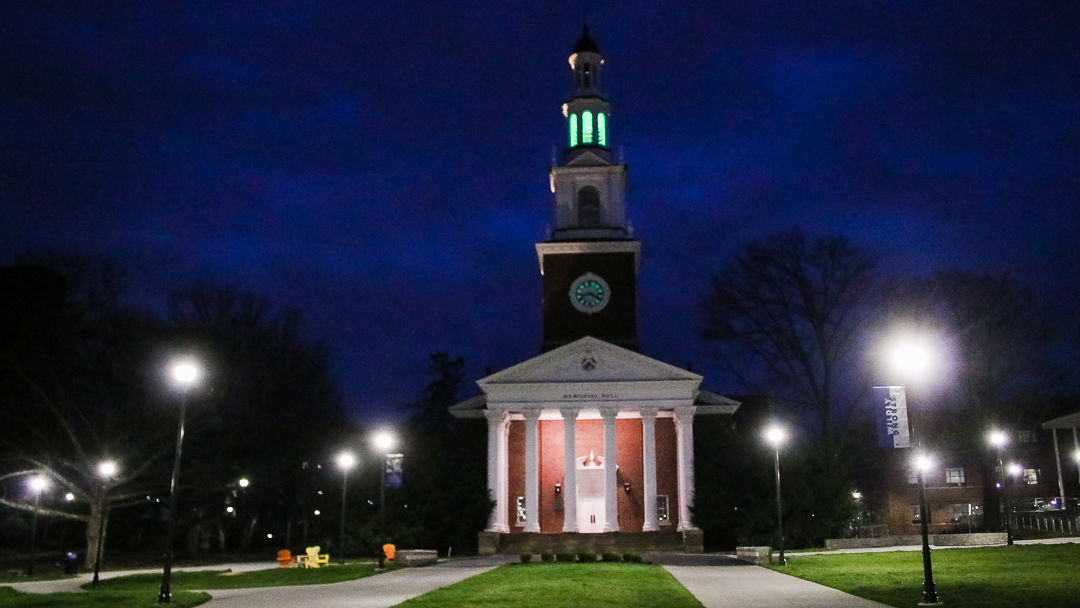 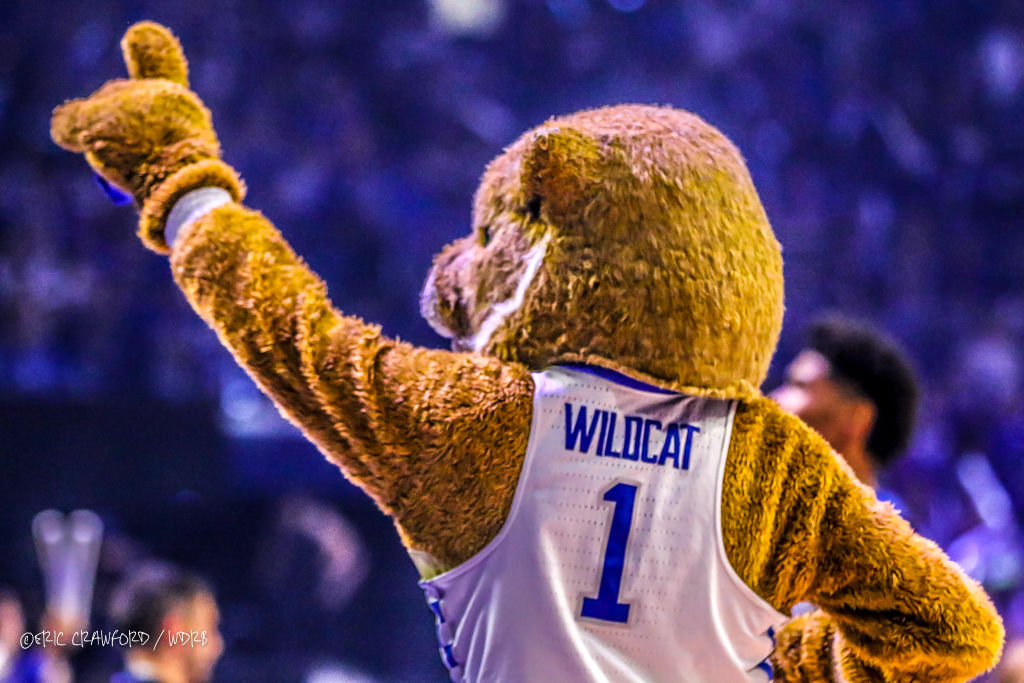 This column was revised from a previous version.

LOUISVILLE, Ky. (WDRB) — They kept referring to the number of national championships the University of Kentucky cheerleading squad has won, as if that would temper the Animal House behavior that led to four stone-faced UK university administrators, including president Eli Capilouto, being forced to explain the undressing required for a “basket toss.”

Apparently a basket toss requires the removal of your top (female) or bottom (male) before a cheerleader is tossed off a deck into the water semi-nude.

But not the top and the bottom.

And, also apparently, the removal of the top or the bottom (but not both) is not always voluntary.

Thankfully, the basket toss has not been worked into a routine at Rupp Arena or Kroger Field. But even basket tosses at Lake Cumberland have consequences.

Let me be clear about the real problem that resulted in the dismissal of all four coaches of the UK cheerleading program Monday.

The adults let the students down. They failed to protect the UK cheerleaders from hazing. They failed to monitor and control an environment that could certainly make solid and dedicated UK students feel uncomfortable and threatened.

That’s why Kentucky administrators acted, to protect students who deserved reasonable oversight and to be protected. I should have made and emphasized that point that the first time I wrote about this. My mistake.

The termination of the coaches followed an interesting “retirement” by a deputy university general counsel, a four-decade advisor to the cheerleading program whose oversight was determined to be “lax” and riddled with “poor judgment.”

Translation: The advisor either didn’t know or didn’t care about the smutty behavior.

Just when you thought that Todd Sharp, the dismissed leader of the University of Louisville’s Lady Birds dance team, would dominate all the TMZ-worthy news out of the Commonwealth, the Kentucky cheerleading coaches answered with a resounding, “Not so fast, my friends.”

Conflicts of interest between the cheerleaders, their coaches and the coaches’ business interests? Check.

Actually, make that checkmate because four people lost their jobs Monday without any post-termination payments. On a Zoom teleconference, Capilouto and three UK administrators looked embarrassed and perturbed.

Except for all those national championships the cheerleaders won.

It was, however, who they were for a period of time that remains in question. You can find the names of the dismissed administrators in other stories or in the investigative report UK has posted.

I’m interested in asking why the University of Kentucky needed not one, not two, not three but four cheerleading coaches.

Now the University of Kentucky has an embarrassment on its hands. It’s up to UK administrators to provide the leadership to fix that and rebuild the program so that it doesn’t happen again.

(Editor's note: This column was revised from a previous version.)

US Rep. Massie of Kentucky critcized for tweeting Christmas photo of his family holding guns