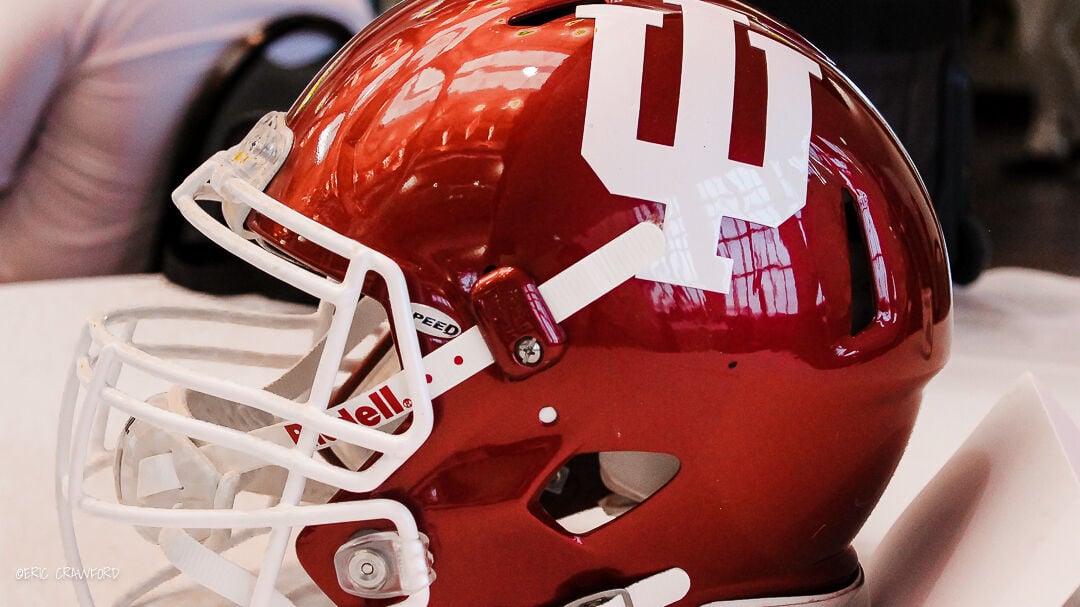 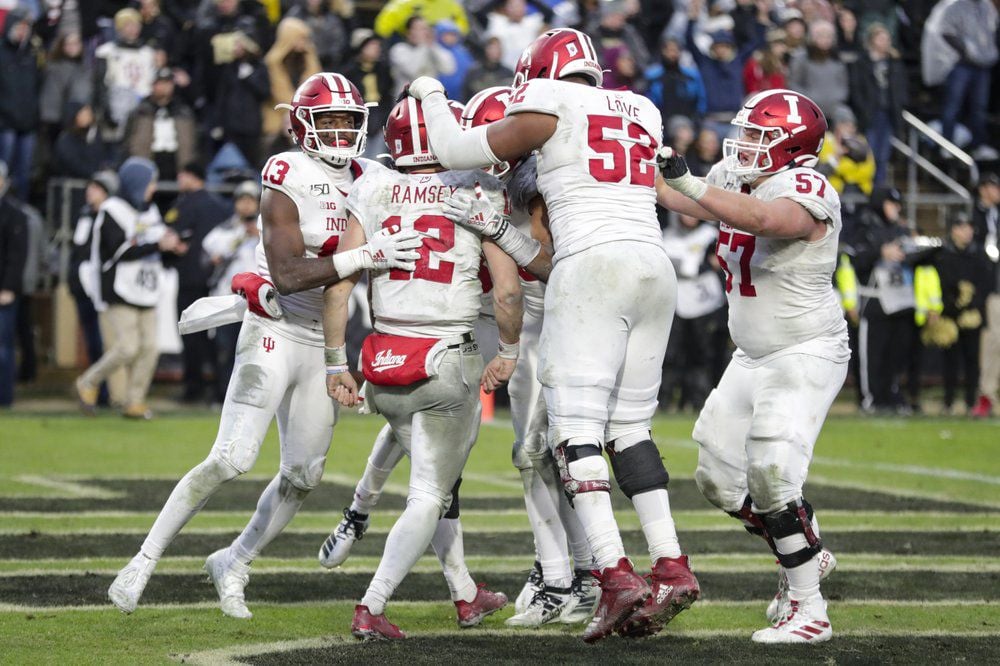 LOUISVILLE, Ky. (WDRB) -- Was it the testing or the taunting?

That is The Question for Big Ten football this season.

Usually, the Big Ten sticks with simple stuff. Can anybody beat Ohio State? Or can the Big Ten hang with the Southeastern Conference in the Top-25 polls?

So, was it the testing — as in daily rapid tests for COVID-19 that are now available and will be required for every player or staff member?

Or was it the taunting — as in the daily social media abuse that the league took from its players, parents, coaches, administrators and opponents?

I asked Indiana coach Tom Allen what it was like last weekend when teams like Bloomington South High School, Notre Dame and the Indianapolis Colts all played football when Indiana could not.

“It was just frustrating,” Allen said. “It was probably more frustrating than I expected. It was kind of depressing to be honest with you.”

Answers for so many questions have been elusive the last six months. I’m hesitant to criticize leadership, because six months and a week ago, nobody had a game plan for dealing with a pandemic. These are not easy. They’re complicated.

We won’t know if this was the right call or the wrong call for years, even though Twitter requires an answer in 20 seconds. But put me down for believing that taunting was more responsible than testing for convincing the Big Ten to change its mind and become a follower instead of a leader.

You had a first-year commissioner, Kevin Warren, dealing a posse of coaches eager to test his authority. You had three other power conferences — the Atlantic Coast, SEC and Big 12 — who were unwilling to follow the Big Ten’s lead the way they had in March during the cancellation of conference basketball tournaments.

Remember football’s spot in the culture, an unquestioned No. 1. Nothing was going to satisfy the growing push for a return to normalcy than the return of football. Remember football’s spot as unquestioned No. 1 bread winner for every department. Employees have been furloughed or laid off. Sports have been cut. That trend was only going to escalate until we had football.

Remember everything that unfolded in Big Ten country last weekend.

Less than 100 hours after NFL, college and high school games were played inside its mammoth footprint, the conference that was the first Power Five league to announce a revised schedule and first to cancel its season became the first to audible back into action.

The reason stated was an upgrade in the quality and turnaround time in COVID-19 testing. More information was gathered about the health issues created by the virus. But in August, Warren sounded so certain that the league was doing the right thing because of long-term health concerns. Those concerns remain.

There was pushback. But there was also acceptance. Work on a plan for a spring season.

Then high schools started playing in states like Ohio and Indiana.

Last weekend, there was a game at Notre Dame, which sits less than two hours from Big Ten headquarters. There was another at Pittsburgh, prime recruiting territory for Big Ten powers Penn State and Ohio State.

And never forget the Big 12 and SEC will join the fun by the end of next week.

Allen said he and his assistant coaches watched several games, texting about what they saw the way they always have.

“We just had to take it on the chin,” Allen said.

Now, the Big Ten can pass out shoulder pads again. Even with it season canceled, Indiana had been practicing eight hours a week without pads.

The Hoosiers had a practice scheduled Wednesday morning. The announcement added adrenaline to the drills.

Allen said he believed the improvement in testing is what convinced the league administrators to change direction.

In fact, although the league will not start paying for daily COVID tests until the end of the month, Allen said that IU athletic director Scott Dolson and president Dr. Michael McRobbie have directed daily rapid tests at IU starting Thursday.

Allen said his three primary requirements for this season have not changed: 1. Health and safety of the players; 2.) make the 2020 schedule meaningful and 3) do not minimize the 2021 season.

“I think this decision does that,” Allen said.

It should — at least as best it can, considering the direction the Big Ten took a month ago. The social media brickbats will continue.

But in the end, the question remains: Was it testing or was it taunting that drove this move?

I'm throwing the taunting penalty on this one.