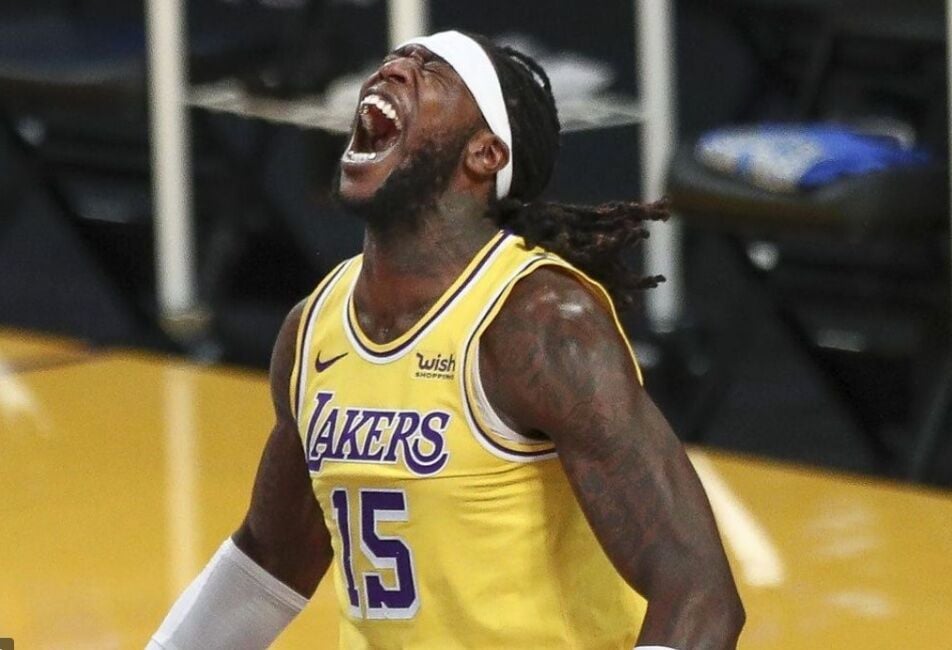 Montrezl Harrell just finished his first season with the Lakers. He may not return for a second. AP Photo 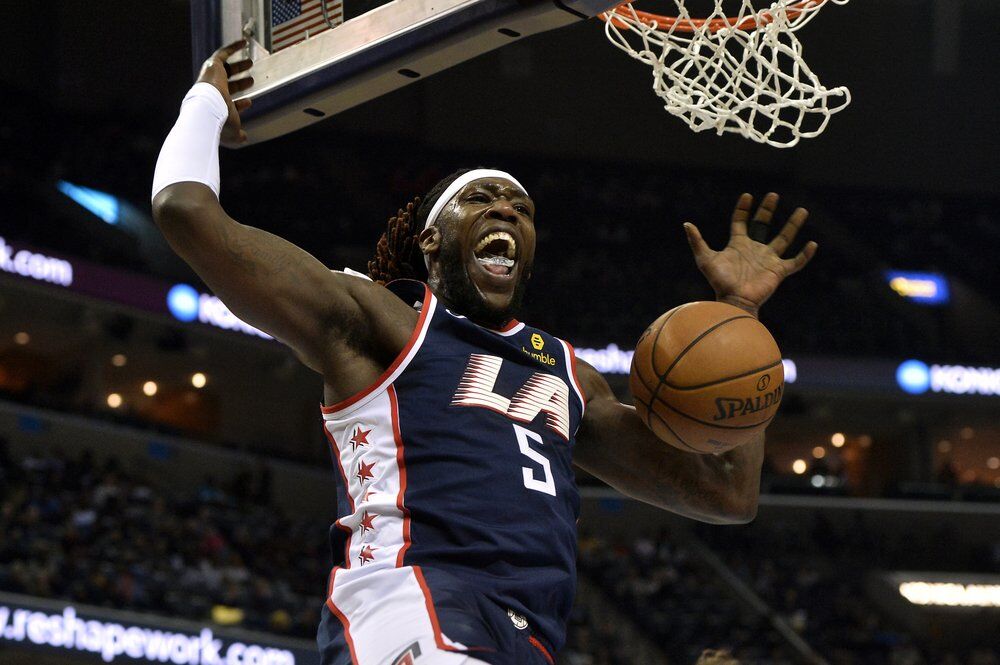 Montrezl Harrell just finished his first season with the Lakers. He may not return for a second. AP Photo

LOUISVILLE, Ky. (WDRB) — There are likely more toxic formulas than frustrated fans and social media, but I can’t come up with any on Sunday.

The Lakers will not repeat the NBA championship the franchise won last year at the NBA novel coronavirus bubble in Orlando, Florida.

There are many reasons for that. The Lakers failed to re-sign Danny Green, Rajon Rondo and others. Center Anthony Davis could not stay healthy. LeBron James was terrific but not quite out of this universe. Phoenix handled the champs with ease.

Some fans found another target — Harrell, targeting him with nasty and out-of-bounds comments about his grandmother, whom he lost in 2020.

The story became more contentious over the weekend after Harrell filed a post on his Instagram account where he noted the Lakers did not entrust him with the same role that Harrell enjoyed during other stops in his six-season NBA career.

That led people to wonder if Harrell, who played at Louisville from 2012-15, will decline his player option and look for a new home next season.

Harrell, 27, would have plenty of options if he chose that route. Harrell has expressed confidence in himself on Twitter — and fatigue about having his comments analyzed.

Y’all can keep playing detective every time I speak huh 😂😂😂

"I find every day challenging, brother. I still find it challenging every day. Especially when there's dummies out there, heartless people who get on social media and just say the things that they say.

"I still get people, even to last night had people have the nerve to get on social media and say 'F my grandmother.' Which they wouldn't dare say to my face in any circumstance. So I still deal with a lot of it to this day, brother, but it's OK."

After moving across the Staples Center from the Clippers to the Lakers as a free agent prior to this season, for a salary upgrade from $6 million to $9.258 million, Harrell did not deliver similar numbers for his new club.

Here is the rest of the story. Harrell did not play as many minutes. His in-season minutes played declined by five, and his playoff time dropped from than 19 to less than 10.

Not that some of Harrell’s critics cared about any of the back story. Harrell also told Faigen this:

"Every day is tough, but it's OK, I still prevail, man. I have two beautiful kids, I have a great family around me man, and I continue to grow as a man. So whatever anybody feels that they want to do to try and tear me down, you can't, man.

“My grandmother watches over me every day, and I'm walking with a different type of blessing every day I wake up. I'm still struggling to this day man. It's still tough for me to talk about to this day. You see my voice and how the pitch of how I talk changes. But it's OK man. I will continue to keep walking in faith with God and continue to put my best foot forward, brother. It's all I can do.”