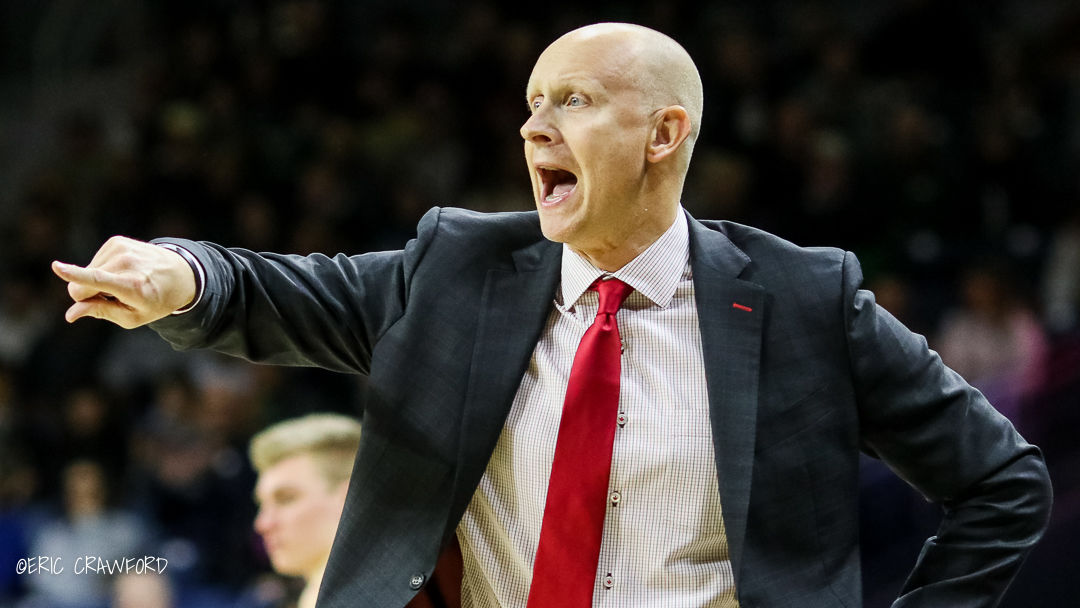 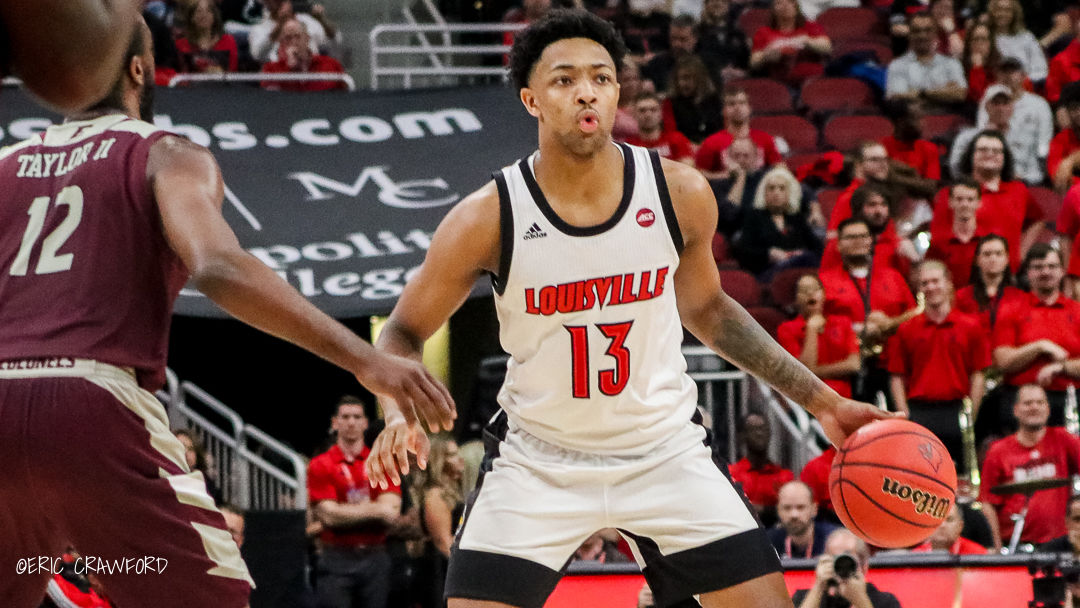 After winning at Pitt and Duke, David Johnson and Louisville should gain in the AP college basketball poll on Monday. WDRB Photo/Eric Crawford

After winning at Pitt and Duke, David Johnson and Louisville should gain in the AP college basketball poll on Monday. WDRB Photo/Eric Crawford

LOUISVILLE, Ky. (WDRB) -- They can’t all be works of art, right? Some games, you just don’t get the breaks. You get whistled for a ton of fouls. You get a couple of technical fouls that didn’t seem technical-worthy. The other team is hitting wild shots that bounce in and at least one deep three that banks in.

But on Tuesday night in Pittsburgh, Louisville got the game’s biggest break, a foul call against the home team on what looked like a pretty impressive Pitt put-back that would’ve tied the game late in overtime, and edged away for a 73-68 victory.

There are no apologies necessary for conference road wins. In this one, Louisville struggled to get out of its own way.

“Really proud of our resilience,” Louisville coach Chris Mack said on his Learfield Sports postgame radio interview with Bob Valvano. “So many things were going against us. A Couple of great shots by the Pitt kids and the toughness they were playing with. I thought we played with a lot of grit in the first half ... Our kids kept biting their lips and trying to find ways to get big-time tops ... We’re battling through some adversity in games.”

Louisville does not always look like the most experienced team in the Power 5 conferences. Its free throw shooting is problematic. Sometimes, this group almost seems as if it fears success.

But it is still winning. And there’s something to be said for that.

And in this game, it got some key contributions from a freshman. David Johnson made some big plays late, giving the Cardinals a boost on offense, creating a three-pointer for Fresh Kimble and driving the lane to get to the free-throw line to help them claw to a tie at the end of regulation.

“Incredibly impactful,” Mack said of Johnson’s play. “I think fans are starting to see with tonight’s game what we’ve seen for the past 6 to 8 months. He’s gaining confidence – you saw the turnover, sometimes too confident – but he did a good job out there (at shooting guard) with Fresh.”

Give an assist to Dwayne Sutton, who buried a pair of big second-half threes, and he showed great persistence in guarding Pitt leading scorer Trey McGowens, who finished with 24 points but needed 22 shots to do it, and missed some key attempts in overtime.

“Dwayne Sutton, the job he did on McGowens, I know he score a lot, but some of those circus shots didn’t go at the end,” Mack said. “You never want your teams defensive intensity and effort to be tied into how the other team is shooting. And with the exception of a few possessions, I didn’t think we did.”

A couple of key statistics. Louisville made a season-high 12 three-pointers and shot 48 percent (12-25) from three-point range. From two-point range, the Cardinals were just 11 of 35. The Cards also won with defense, holding Pittsburgh to 37 percent shooting and giving up just seven field goals in the second half and overtime.

“I’m concerned about our ability to score through contact and score in the lane,” Mack said. “… We need our bigs to finish their roll to the basket instead of stopping at 9 or 10 feet.”

Now, the Cardinals will prepare to face No. 2-ranked Duke on Saturday in Durham, N.C. The Blue Devils fell to Clemson 79-72 on Tuesday night, dropping into a first-place tie with Louisville in the league.

“We’re going to have to get some things worked out,” Mack said. “We’re getting ready to hit some heavy hitters in this conference. But we just have to get ready for each game as it comes.”