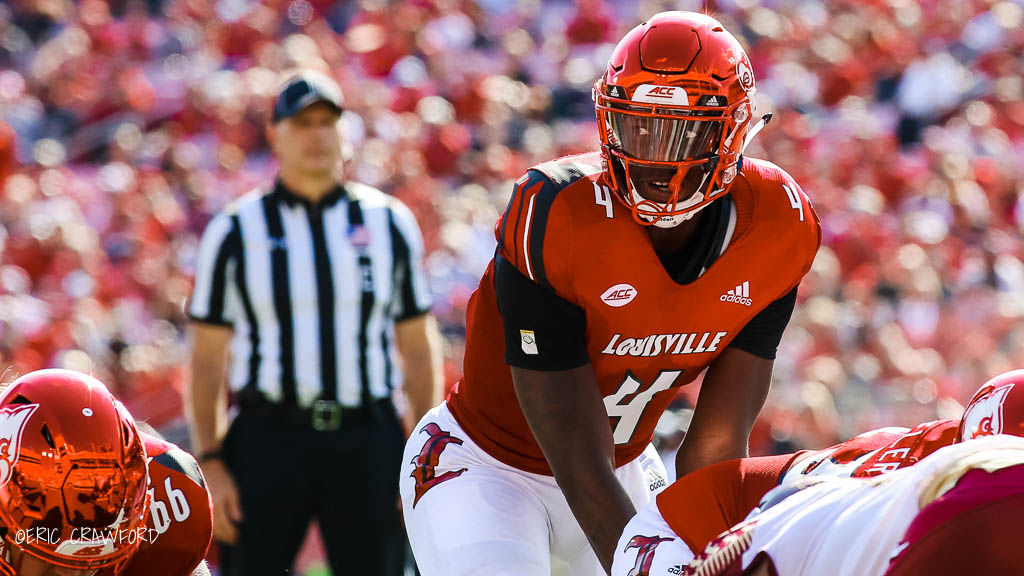 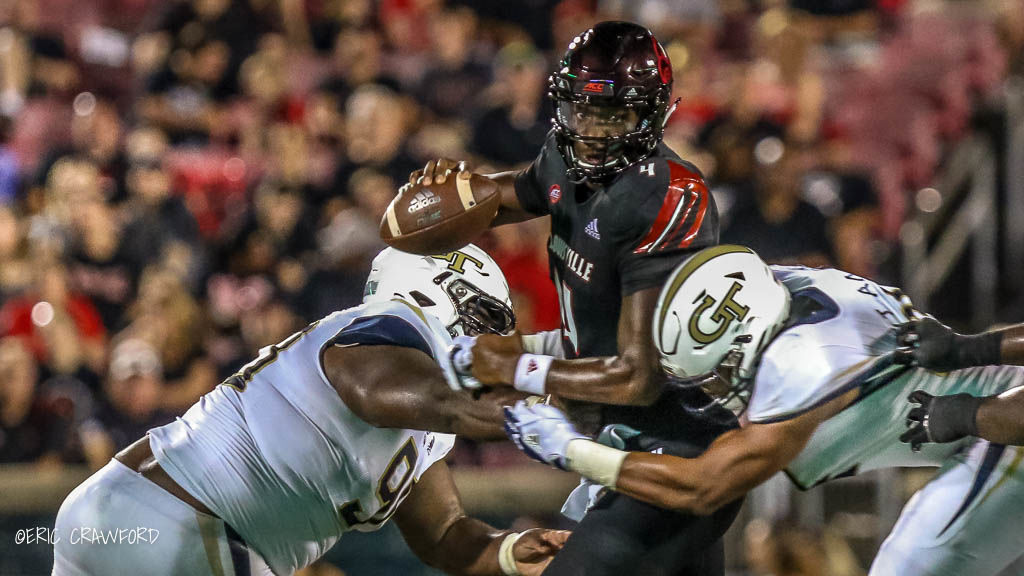 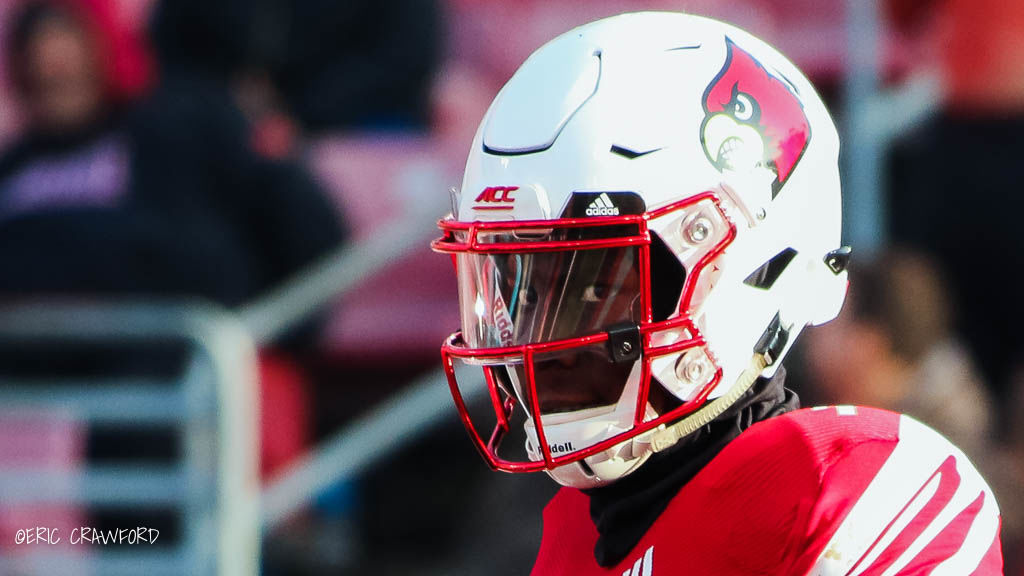 LOUISVILLE, Ky. (WDRB) – People who go through difficult times together often grow closer. They build a kind of credibility with each other that others may not have.

Maybe that’s the case with the University of Louisville football team and those players who endured last season, stayed with the program and will begin work next month on making things right.

Junior quarterback Jawon Pass has noticed a change since beginning spring preparations with new coach Scott Satterfield. He hasn’t been named the starter. His numbers last season weren’t good. He started seven of Louisville’s first eight games, but finished only three of them. After being benched, he was suspended for the first quarter of Louisville’s first game after the firing of Bobby Petrino.

His confidence, Satterfield said after spring practice, might’ve been as low as any player he’s ever encountered, but over the course of the spring he began to regain it. Word around the complex is that Pass has come out of his shell.

Pass says the key wasn’t so much regaining confidence, but seeing the confidence that teammates had in him. For some reason, he said, when he talks, teammates listen. When Satterfield decided to put together a core of 10 players to take part in periodic leadership discussions and book studies (the group is called “10 strong,”) Pass was on the list, by virtue of the respect teammates showed him.

Speaking after a Friday morning workout in Cardinal Stadium, Pass said, “I'm one of the guys that people look up to.”

About 10 pounds lighter than he was in the spring, Pass says his speed and quickness have improved – as has his outlook. He seemed more relaxed, perhaps, than he was when he was stepping into the starting role vacated by Lamar Jackson a year ago. Without question, he speaks with some hard-earned experience behind him.

“Knowing that guys look up to me, I just watch what I do on and off the field and try to lead these guys vocally and by actions,” he said. “. . . If I say something I know guys are listening. I impact everybody in a big way, so I feel like being a leader, that's the main thing. Even if I have a bad day I can't show it to my teammates.”

That wasn’t exactly the case a year ago. Things were not going well, and it didn’t take a look a Pass’ stat sheet to show it. It was written all over his body language. None of Louisville’s players goes into much detail on last season, or what happened, but any one of them will tell you how difficult it was.

“It was tough,” he said. “It's tough for anybody to go through something like that. . . . It wasn't just one thing. It was a combination of a lot of things going on, from the coaches to the players, we just -- it was a lot of stuff. . . . I feel like going through that made us better. We took the lesson from it, instead of the bad part. We want to turn it into a good thing.”

Pass said he got through it all, in the end, by leaning on family, teammates, anyone who could lend a sympathetic ear.

“My family kept me uplifted,” he said. “Outside people, inside people. And just knowing I wasn't going through it by myself. I just had to have tough skin. And just pray. I struggled, but for the most part, I got through it all right. Parents, teammates, academic advisors, I leaned on everybody.”

Petrino’s system put a lot on quarterbacks, and asked them to make quick decisions after reading defenses prior to the snap at the line of scrimmage.

At Appalachian State, Satterfield sought to establish the run, used pistol formations and wanted to take advantage of the play-action game. Pass said the new playbook is scaled back, and that there’s a bit less responsibility on quarterbacks to make play calls.

“The playbooks are different,” Pass said. “This playbook is easy to learn. I feel like it's more simple. And it's less responsibility for the quarterbacks with checks and stuff. I feel like we’re going to run the ball more.”

Whether Pass winds up with the starting job, or whether that goes to Malik Cunningham or someone else, the goal will be the same.

Beyond that, the mood in the complex has changed. Satterfield promised to breathe some fun into the program, and has made good, with team cookouts, a home-run hitting contest, movies and other activities in addition to football.

“Guys actually want to come in here and put in work now,” Pass said. “. . . I feel like these coaches have got our best interests in mind. They're a family-oriented staff. They like to have fun and work hard. We're glad to have them.”

Pass is just glad to have a clean slate.

“It’s not just me,” he said. “Everybody has been given an opportunity, even walk-ons. We’ve had some guys earn scholarships. Everybody has a new slate.”

And Pass is hoping to write a more successful chapter this time.