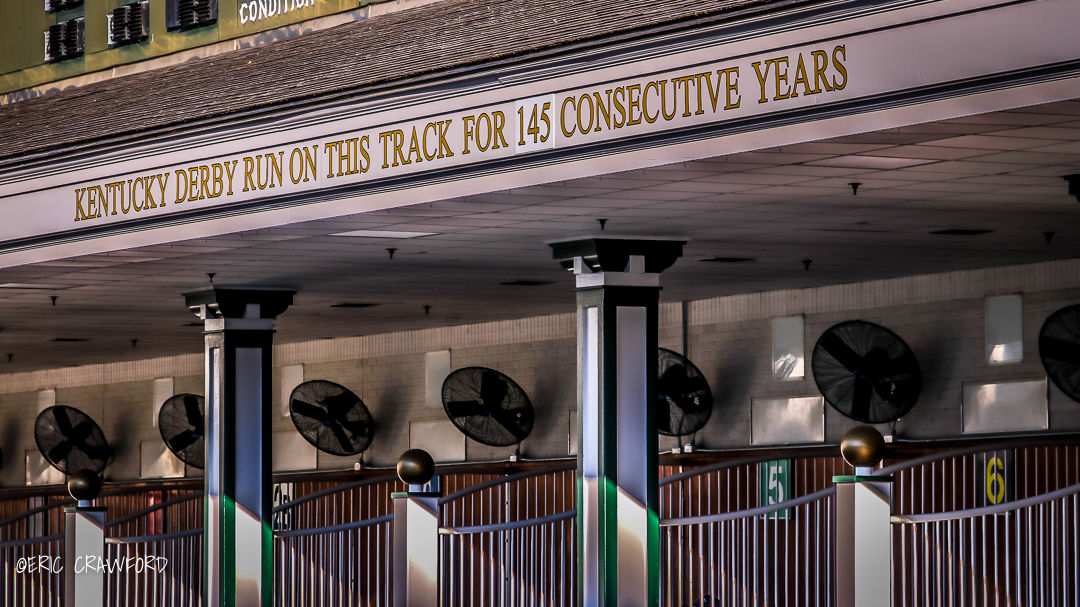 The paddock at Churchill Downs. 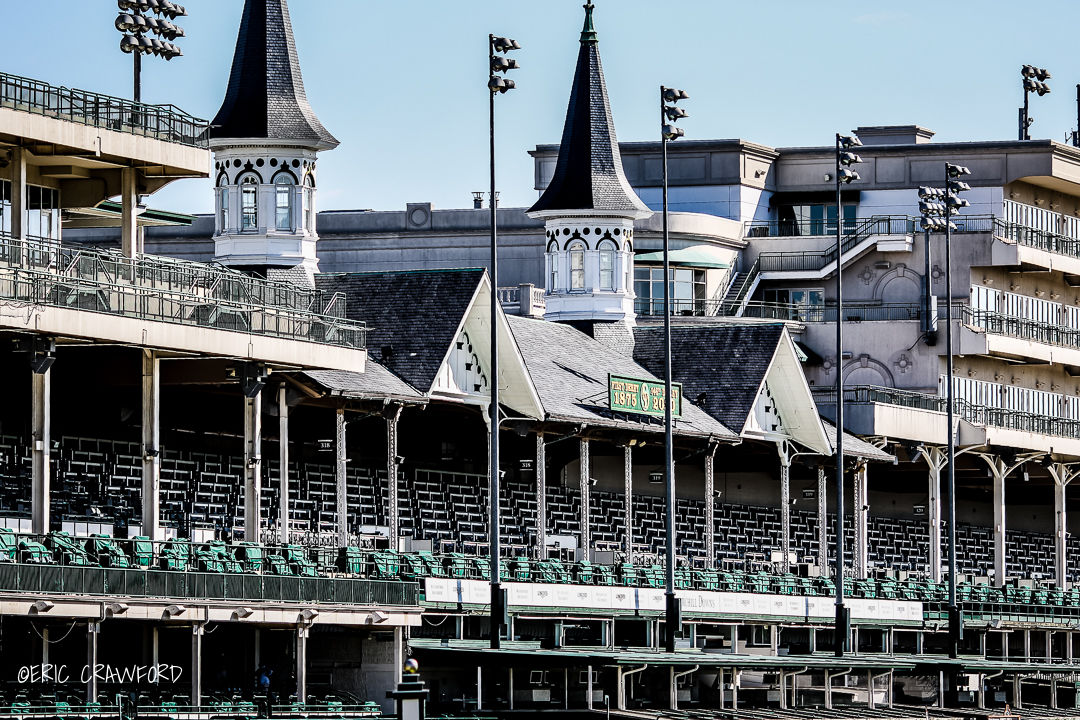 The paddock at Churchill Downs.

LOUISVILLE, Ky. (WDRB) -- The Road to the Kentucky Derby has encountered a large detour in the novel coronavirus that forced the first postponement of the race since 1945, but Churchill Downs gave the new road to a Sept. 5 Derby a bit more clarity Tuesday by releasing a preliminary list of races that can be used to earn points for qualification.

The races still must be cleared for placement by their home tracks, but one shouldn’t be a problem: the $150,000 Grade 3 Matt Winn at Churchill Downs on May 23, which has had its points value raised from 10-4-2-1 to 50 points to the winner, 20 for second, 10 for third and five for fourth.

Other races, from all regions of the country, have been added to the Road to the Kentucky Derby. Once the New York Racing Association finalizes its stakes schedule, others could be added.

Among the winners of Derby prep races are the Indiana Derby and the Ellis Park Derby, which enter the lineup, and the Blue Grass, which enters the top rank of Derby preps along with the Haskell and Santa Anita Derby.

“Based on measured interest from horsemen and limited racing opportunities for 3-year-olds across the country, the Matt Winn at the home of the Kentucky Derby appears to be the lone race in May on the national calendar for horsemen to use as a prep to possible important stakes engagements in mid-to-late June,” said Mike Ziegler, Churchill Downs Incorporated’s Executive Director of Racing. “For that reason, we’re pleased to be able to fill the void and raise the significance of the Matt Winn.”

Either of the other two legs of the Triple Crown – the Preakness and the Belmont – could become a super-qualifying type of race if it were rescheduled to be run before the Kentucky Derby. The top four finishers would earn points on a 150-60-30-15 basis.

“We’re in the midst of an unprecedented year, and this year’s Kentucky Derby and Triple Crown will be one of the most memorable of our lifetimes,” Ziegler said. “There are a lot of moving parts and there are still a lot of unanswered questions, including who will be running and when. We’ve had great conversations with our partner racetracks and believe we’ve identified the best extension to a most unique Road to the Kentucky Derby. This will continue to evolve, including date placement, as host tracks firm up their plans.”

Because of the fluid situation, all races are subject to change and events could be added or removed. Additionally, the point values for each race will be subject to readjustment based on their proximity to all Triple Crown races.

The Kentucky Oaks also is getting a new lineup of prep races, as follows (and more could be added):