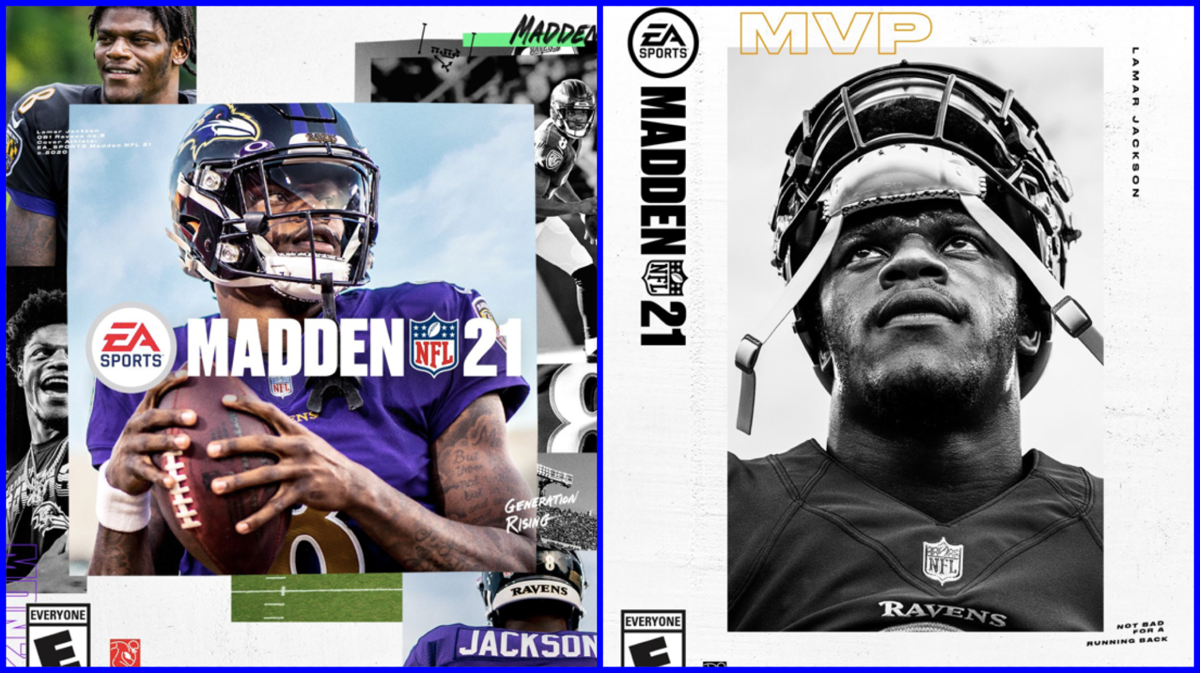 Lamar Jackson will be on the cover of EA Sports latest edition of its Madden NFL video game. 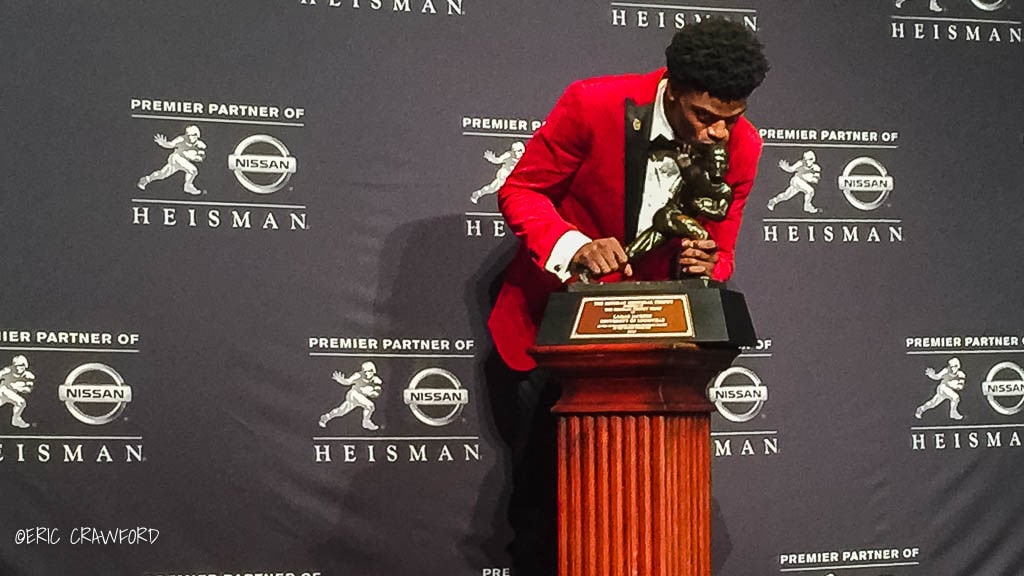 Lamar Jackson kisses the Heisman Trophy after winning it in 2016.

Lamar Jackson will be on the cover of EA Sports latest edition of its Madden NFL video game.

Lamar Jackson kisses the Heisman Trophy after winning it in 2016.

LOUISVILLE, Ky. (WDRB) -- For most of us of a certain age, the cover of the Wheaties cereal box was about as big as it got in terms of having "made it." The cover of Sports Illustrated was nice, but they put out one of those every week.

These days, though, it would be hard to argue with the notion that the biggest, most timeless marketing space for any NFL player is the cover of EA Sports’ annual Madden video game.

And that space today belongs to Lamar Jackson. It’s not exactly breaking news. Jackson let the news slip a while back. Still, seeing the finished cover makes it official.

For Jackson, it’s just a little more career poetry. He said his Heisman Trophy dreams were born while competing for pretend Heismans in the now-defunct EA Sports NCAA Football video games. When he picked up his real Heisman, he accepted it in the PlayStation Theater in New York City.

Now he’s on the cover of Madden, which certainly is befitting a player of his video-game like prowess on actual fields.

“From South Florida to the cover of #Madden21, a dream come true,” Jackson Tweeted on Tuesday.”

One cover he shared was stamped “MVP Edition.”

Less than two years after many scouts doubted he would even play football in the NFL, Jackson became only the second unanimous MVP in league history, joining Tom Brady, in only his second season in the league.

His tag line, “Not bad for a running back,” even made the lower right corner of the box.

It’s hard to believe, for a kid from Boynton Beach, Fla., who most colleges didn’t want to give a shot when it came to playing quarterback. The summer before his first college season, nobody wrote or said much about him. It was a surprise when he threw the first pass of the season – an interception.

By his sophomore year at Louisville, he was set to make history. And did.

The MVP is nice, of course. But the Madden box lives on shelves in peoples’ homes, or in boxes. It’s a victory not only for Jackson, but for anyone who defies the groupthink of NFL scouts to try to do things their way.

Of course, not everyone can. But Jackson, who has proven himself to be a different kind of NFL talent, is one of those guys.

It says so, right on the box.