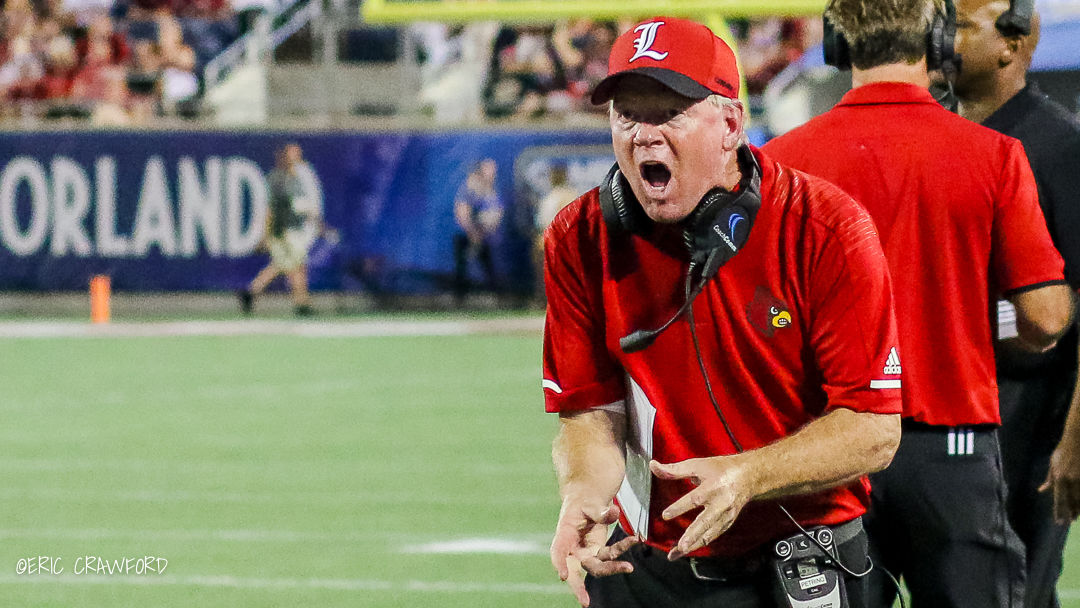 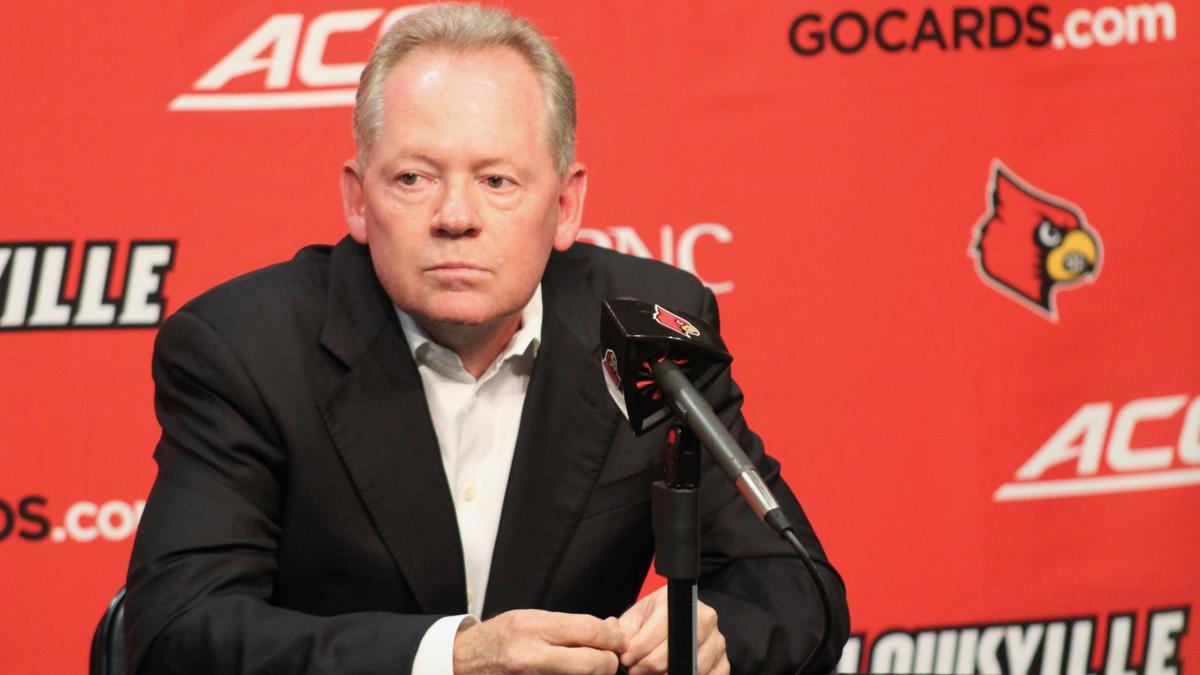 LOUISVILLE, Ky. (WDRB) – It’s a heck of a life, being a football coach. At the same time, results are everything, and nothing. Contracts are binding, and non-binding.

The curious career of Bobby Petrino will resume in Springfield, Missouri, home of Missouri State University, soon to be the latest case study in institutional hubris in pursuit of football notoriety.

Petrino’s path is well-known. We know it in Louisville better than most places. The constant job flirtations, including his infamous meeting with Auburn while Tommy Tuberville was still its coach, in his first stint here. His leaving the Atlanta Falcons with a note in the locker room. The motorcycle wreck of a mess at Arkansas. The resurfacing at WKU, before his latest stint at Louisville, which culminated in a Costanza-esque failure to perform that resulted in his firing – and receiving a $14 million buyout.

In between those failures, of course, was a lot of winning football – an Orange Bowl victory at Louisville, another BCS appearance at Arkansas, a Heisman Trophy winner at Louisville.

Winning, in football, is an enabler. It has enabled Petrino, each time, to walk away from the dumpster fire and come back without even having to worry about re-inventing himself.

This time, however, is different. Because this time, at Louisville, Petrino didn’t win. He lost big. You can pull the aloof genius act when you’re winning. When you’re losing, you’re just a jerk.

Petrino, like the flu, comes back every year. And clearly, not all college football programs are immunized.

There’s no question, Petrino knows football. He’s writing a new book to prove it. What he’ll have to prove at Missouri State is that he has learned something about people.

And, as they’re fond of saying in Missouri, you’re going to have to show me before I’ll believe that has happened.

They tried to sell something dubbed “Bobby 2.0” in Louisville, but I wasn’t buying, and in the end, a lot of people who did buy it wound up selling.

About all we’ve heard from Petrino since he was let go at Louisville was a talk he gave to the Arkansas Quarterback Club last September. In it, he apologized to boosters for the way things ended in his stint with the Razorbacks. And he said he missed coaching, and being around the players, and helping them to grow as people.

Which is curious, because many players on his last team said that Petrino was a distant presence at best.

Virtually the same group that finished 2-10 the season of Petrino’s firing just went 8-5 and won a bowl game the season after he left.

For whatever else he has done, Petrino has shown the ability to build winning football teams. What he has not successfully done is build a winning program. For that, you have to demonstrate more than football knowledge. For that, you have to be good with people, and not just with players, but with assistants and administrators and faculty.

Petrino, by all accounts, doesn’t care about any of that stuff. He wants to coach football and win. Maybe at Missouri State, he’ll get that opportunity.

Harry S Truman, Missouri native, had a sign on his desk in the Oval Office that read, famously, “The buck stops here.”

Truman never coached college football. In college football, the buck never stops. Louisville should’ve been able to fire Petrino for non-performance. Instead, it had to pay him the rest of his contract.

Chances are very good that Petrino, even as coach at Missouri State, will be making more money not to coach Louisville than he will to coach MSU.

Truman also said this, “The only things worth learning are the things you learn after you know it all.”

Looks like we’re about to find out what exactly Petrino has learned.

Bobby Petrino shouts to his Louisville players during a loss to Alabama.