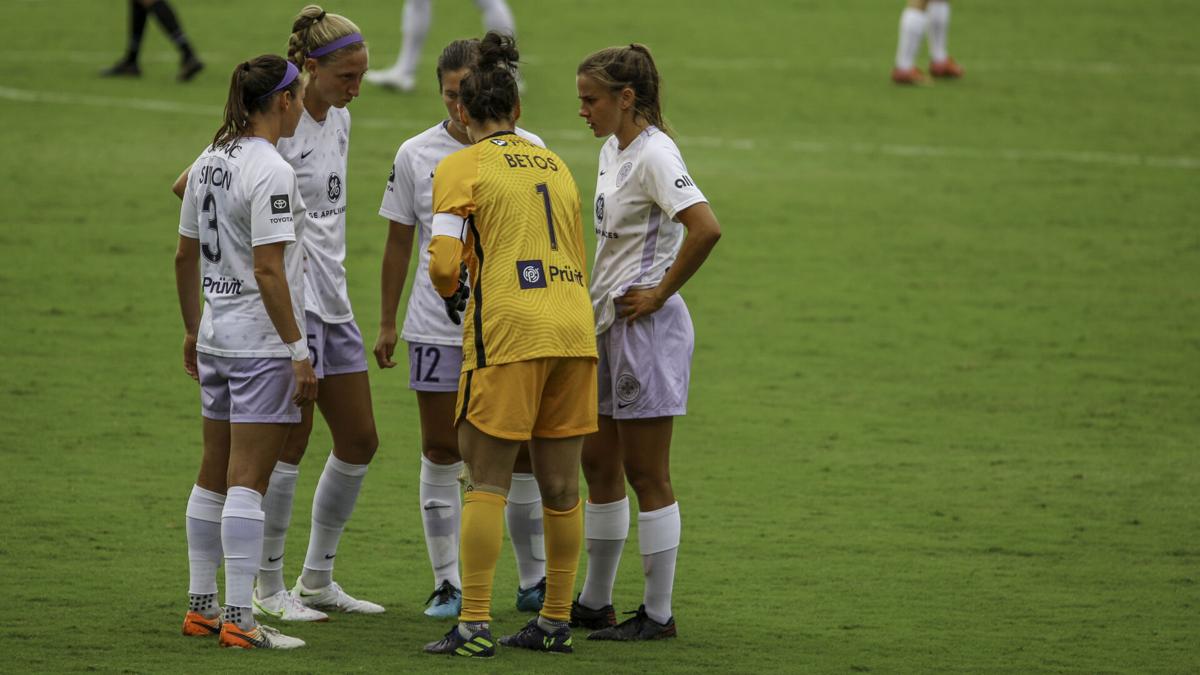 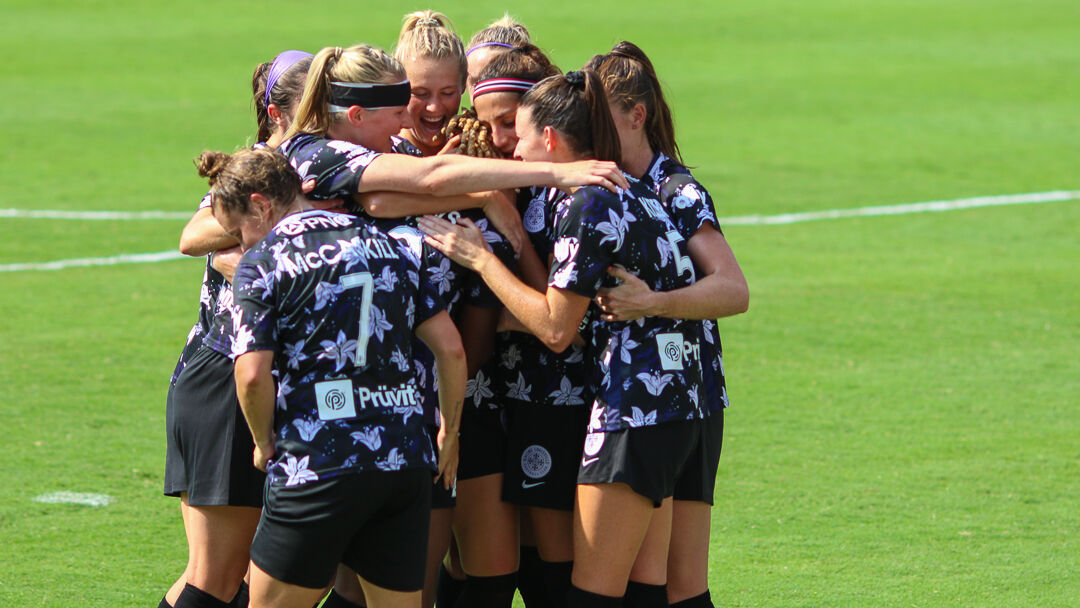 LOUISVILLE, Ky. (WDRB) – At a 9:15 p.m. meeting at the Lynn Family Training Facility last Tuesday night, Racing Louisville FC players were told that their manager, Christy Holly, had been fired, that Mario Sanchez had been installed as an interim, and that they could have the next day off to process it all, if they needed to.

Club executive vice president James O'Connor told the team that the club's mission and priorities had not changed, that it was committed to giving them what they need to succeed. Sanchez and the staff explained how they'd try to handle the transition.

And then, according to captain Michelle Betos, the players were left alone in their locker room.

The first thing, she said, was "a lot of shock."

"Do we have to take tomorrow off, Mich?" Betos relayed, the question hanging before the players. Betos said she answered. "No we don't have to. Before you know it, we've got training scheduled."

Betos recounted the moment with pride a couple of days after Holly's firing, then observed of her teammates, "They're tough. I've seen different sides and better sides of them, and I'm so proud of the group and how they've responded."

So went the discussion of the Holly dismissal, at least the official version. Certainly, there is much we don't know. Other players have yet to be heard from. But on Thursday, the mood in training was light, players stayed after the session ended, running through their own drills with each other.

"These are big-time pros," looking out at the team. "And one thing I love about them, you see right now, I'm going to have to yell out them to get off the field. It was, right away, 'What do we need to do?'"

Betos said that players believe they've had a successful NWSL debut, regardless of standings or record. They won The Women's Cup inaugural event a little more than a week ago, beating FC Bayern Munich. They've developed an attitude that has enabled them to weather disappointing losses and, by and large, maintain focused with a positive approach.

And now, she said, you can add determination to the list of team attributes, not that it wasn't there before.

"It's a really motivated group," she said. "They have great heads on their shoulders. We believe in having each other's backs and sticking together, and that prepares you for the hard parts. When you work together and really commit to each other, that shines in adversity. . . . Every, single girl on the team said, 'This will bring us closer.' We will get better from this."

Racing faces OL Reign on Saturday night at 7:30. Players have given their input as to any tweaks they might like to see from Sanchez. Betos said the transition has been fairly smooth, mainly because Sanchez has been around, and knows many of the players and has watched the team play.

All season, the success of this club has rested on the players and how they could handle the challenges of an expansion side in a top-level pro league. Nobody thought that part of the adversity could come from inside their own club.

Betos didn't talk about the reasons for the firing and said they didn't matter. "We're not focused on why -- it's the what. Our whole focus is on how we move forward. . . . Maybe there's a reflection period after the season, but games come hard and fast in this league and we really have no energy to waste on anything but the game on Saturday."

"Their reaction," Sanchez said, "has been amazing."