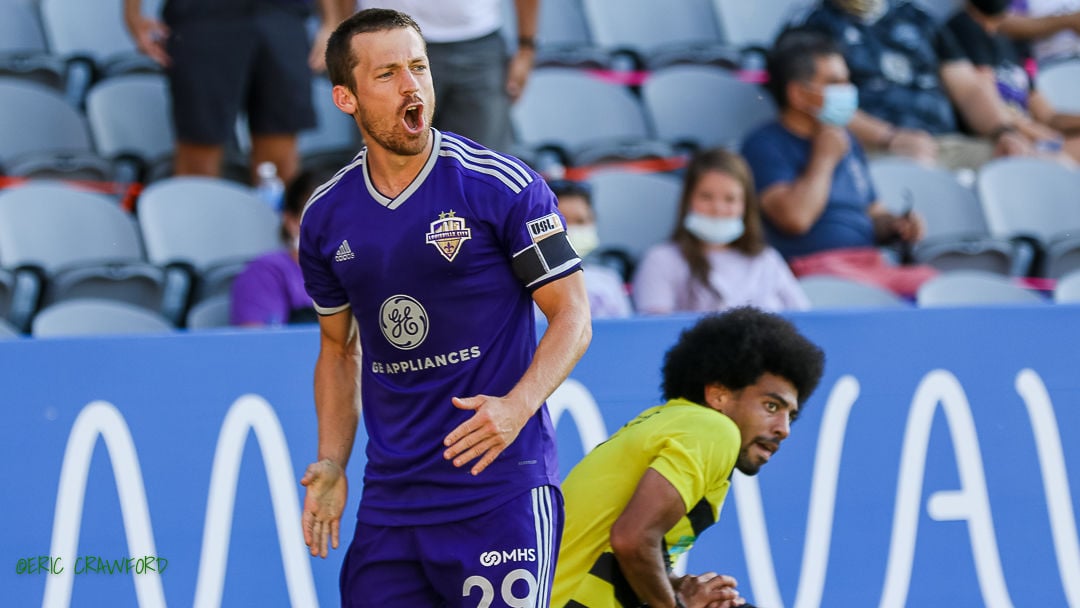 LouCity's Antoine Hoppenot doesn't like a call late in the team's 3-1 loss to Pittsburgh on July 12. 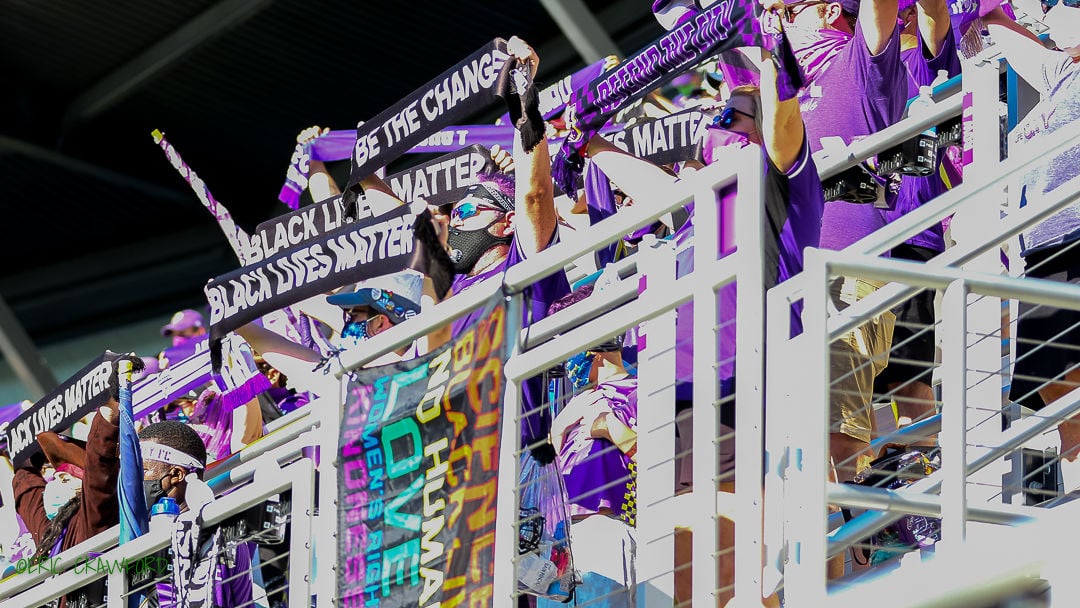 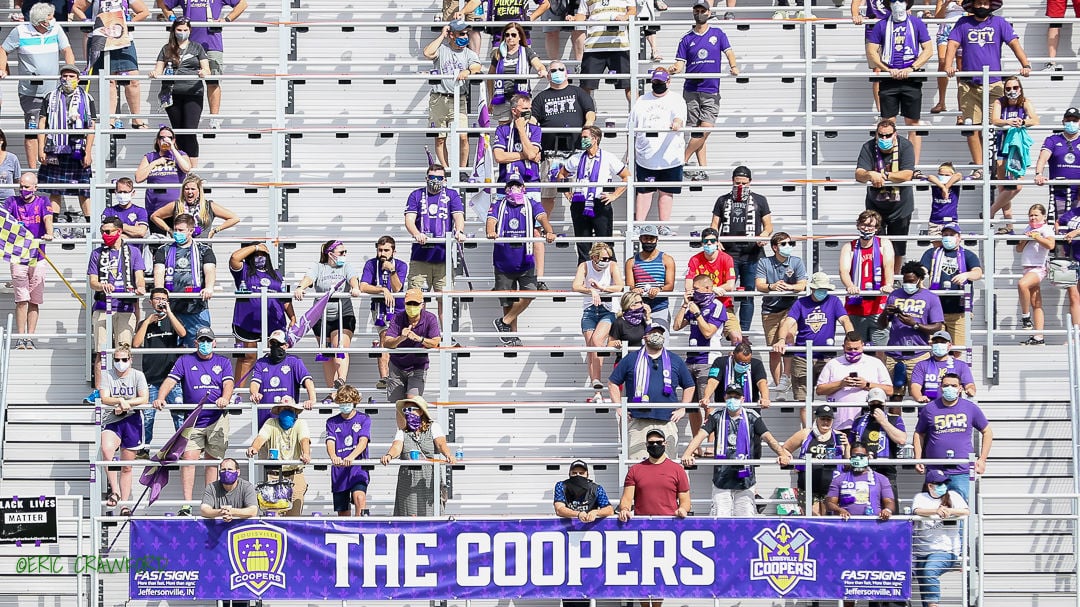 LouCity's Antoine Hoppenot doesn't like a call late in the team's 3-1 loss to Pittsburgh on July 12.

LOUISVILLE, Ky. (WDRB) – The scene was just about perfect. The day was a little hot, but the passing clouds produced no rain. Lynn Family Stadium was resplendent. It’s hard to imagine a franchise going from inception to this in a half-dozen years. The fans were outstanding. Limited to a crowd of 4,850, there were some unmasked faces here and there -- but not many.

The only thing lacking, it seemed, was the soccer. After Speedy Williams looked as if had gotten the party going with the first goal in stadium history in the 18th minute, the home team was uncharacteristically flat.

LouCity gave up a goal in the 45th minute to go into the half tied, then conceded a pair of goals in the opening five minutes of the second half, and did little to rectify matters over the considerable balance of time.

In some ways, everybody was so happy to be out of the house and seeing live sports that forgiveness will come quickly. Fans arrived in small groups, their tickets bearing target times for staggered arrivals. They waited for their temperatures to be taken. They queued up using soccer ball on the concourse floors. They sat, strangely spread, in the grandstands, or stood socially distanced in the supporter sections. Outside the gates, some protesters made their voices heard, especially during a moment of silence that followed the national anthem, for which both teams knelt.

Players for Lou City and Pittsburgh take a knee during the national anthem pic.twitter.com/fvVwAWhUnt

Plenty of statements were made on Sunday. The home club, however, will have to let its football speak for itself another day. They’ll hold onto this one for a bit, as evidenced by how long it took John Hackworth and his team to leave their brand new locker room after the game.

“The performance really was something that was unacceptable to this club,” coach John Hackworth said. “No excuses for us. It just wasn’t good enough.”

After Williams’ early goal, Louisville seemed to back off, content at times to move the ball around its own back third, and not pressing the attack late in the half.

A defensive lapse led to Pittsburgh’s second goal in the opening minute of the second half, then the Riverhounds capitalized on a LouCity turnover to add an insurance goal five minutes later.

“Once we got up a goal and we should have established even more control of the game, we did just the opposite,” Hackworth said. “We had turnover after turnover, and began to play very direct. And consequently, we got a little tired from defending so much. And one thing we can fix is that when that happens, we have to have some resolve. Our inability to step out and reapply pressure to Pittsburgh, gave them chances at our goal. And the start of the second half was even more characteristic of us, making mistakes. And even more characteristic was for us not to come back and fight, because we had a lot of time and extra time. We didn’t even do a great job of creating opportunities.”

Statistically speaking, it didn’t look as ugly as the scoreboard. LouCity controlled 65 percent of possession, competed 541 passes to 300, and did so with 81.9 percent accuracy. It generated 11 shots, but only three on target.

“I think we took our foot off the gas a little bit, and they started picking it up,” Williams said. “For some reason we couldn’t find it back.”

Looking back, midfielder Brian Ownby thought that perhaps there was an emotional letdown after the early score.

“I think we were pumped and then I don’t know if the moment got to us but that is something you never really see with this team, so obviously we’re going to focus on that,” he said. “I know the guys in that locker room and myself, and I wasn’t good enough and we’ve got to keep fighting.”

On this day, though, it was good to be back. Good to see a score to report, a game to discuss, a team to cheer for.

And frankly, it was good to see fans show that such an enterprise can be pulled off. The real challenge, now, will be to keep it going.