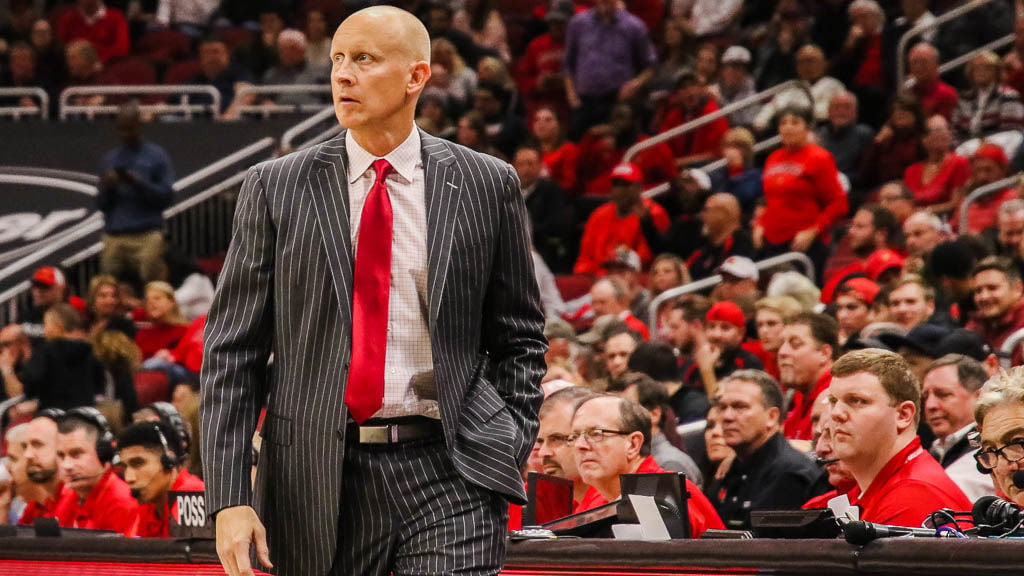 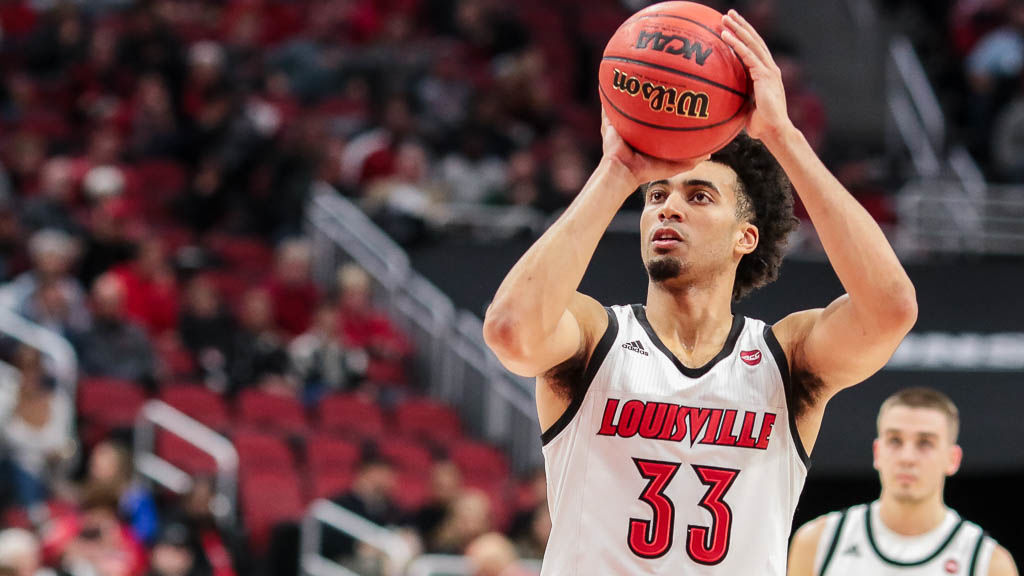 With Kansas losing Saturday, Jordan Nwora and Louisville should move up in the AP college basketball poll. WDRB Photo/Eric Crawford. 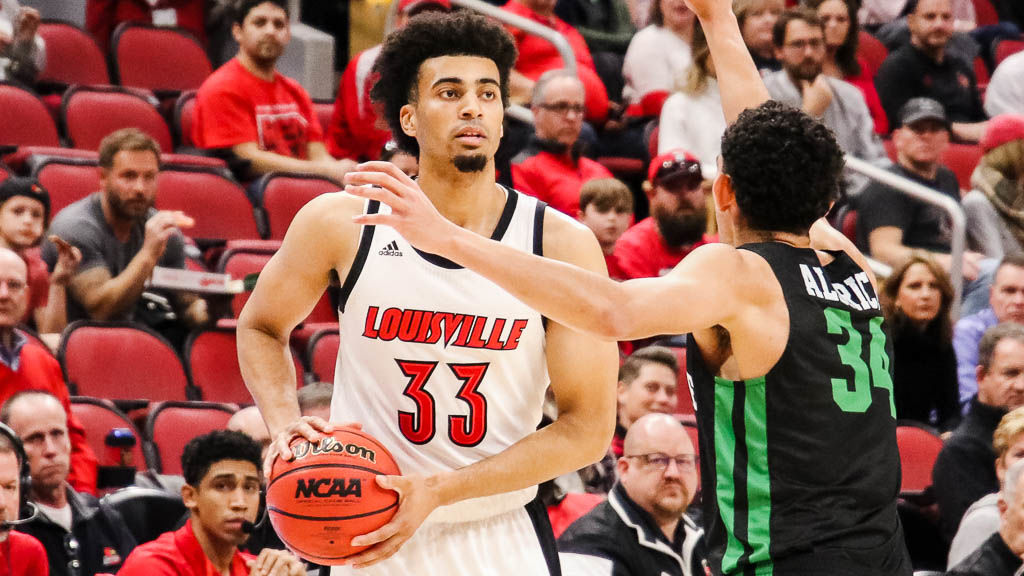 Jordan Nwora had a game-high 28 points to lead Louisville past USC Upstate.

With Kansas losing Saturday, Jordan Nwora and Louisville should move up in the AP college basketball poll. WDRB Photo/Eric Crawford.

Jordan Nwora had a game-high 28 points to lead Louisville past USC Upstate.

LOUISVILLE, Ky. (WDRB) -- You don't have to look far to find plenty of head-scratching upsets in college basketball this season, including right down Interstate 64.

On Wednesday night, the No. 2-ranked University of Louisville basketball team was staring one right in the face, when USC Upset, uh, Upstate, rather, ranked 346th in Ken Pomeroy's ratings, was leading by three with 14:07 left to play.

Louisville coach Chris Mack diagnosed the problem without looking at the tape. USC Upstate, he said, made a few three-pointers, against decent-if-not-perfect defense, and his players started to get frustrated.

"USC Upstate was not awed," Mack said. ". . . I do not think (the early defense) was poor. I think once thy hit a few of those, our guys responded the wrong way. It was almost as if, 'They’re supposed to miss those shots and this is supposed to be an easier game.’ Sometimes you fall prey to human nature. I think our guys were ready to play the game. All but one or two of the threes they hit were contested … but we allowed that to affect our mentality. It shows the power of the three-point shot in college basketball."

It was enough to keep UNC Upstate close for half the game, plus a few minutes. But it wasn't enough to carry them through.

"Fortunately we were able to find it within ourselves to clamp down and do a much better job on the perimeter," Mack said. ". . . These games that are on the schedule sometimes are hard to play. We didn’t schedule them. I didn’t shcedulde them. Our coaching staff did not. But they are on the schedule. And they are over starting now, when Akron comes on Sunday."

Mack will have some useful things to look at. The Cards, who came into the game leading the nation in field goal percentage and ninth nationally in three-point percentage, didn't look entirely comfortable working against a zone defense in the first half, though Mack attributed a good bit of that to his team's poor reaction to Upstate's made threes. The Cardinals were much better in the second half, shooting 53.6 percent from the field and 55.6 from three-point range.

Louisville got 28 points from Jordan Nwora on 11-19 shooting to improve to 5-0 on the season.

Louisville also got 15 points from Ryan McMahon and 9 points with a career-high 15 rebounds from Dwayne Sutton, who was brilliant on both ends.

Most notable: Malik Williams and David Johnson both saw their first action of the season.

"It just felt great to get out there," Williams said. Johnson cashed in with his first two baskets as a Cardinal, both dunks.

"It was great to get the lob dunk," Johnson said. "Really I just wanted the win. I'm grateful to get back out on the court."

Mack said his team learned a bit of a lesson from the adversity it faced tonight, because it is certain to face far tougher tests.

"When they made a couple of shots early, it took the wind out of our sails," Mack said. "And that's not a good sign. Teams that win championships, teams that put themselves into the conversations for one of the best teams in the country, will not allow the wind to go out of their sails when the other team makes shots."

Next up for Louisville is a home game against Akron on Sunday at 6 in the KFC Yum! Center.

More than 1,100 former prosecutors and other DOJ officials call on Attorney General Bill Barr to resign