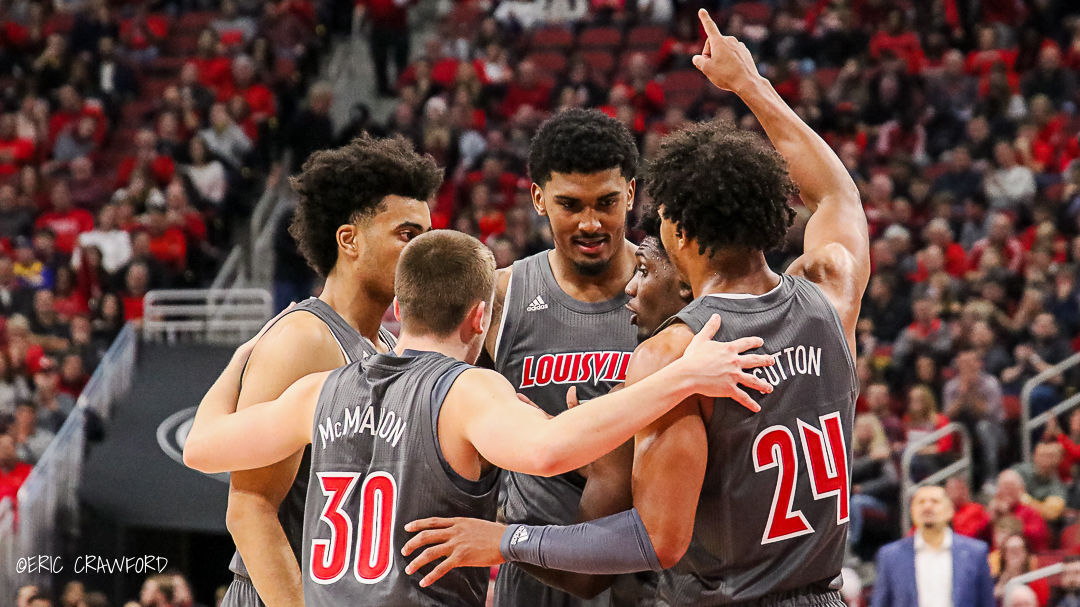 Louisville will face Texas Tech for the first time in program history on Tuesday. 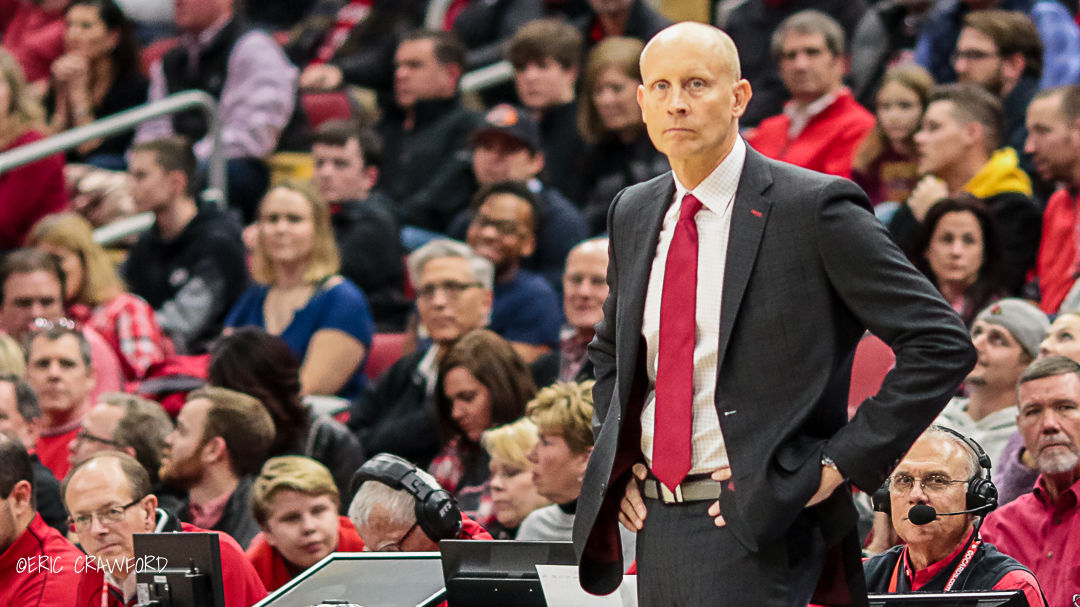 Louisville coach Chris Mack says Texas Tech will be the best defensive team his team has faced when they square off in Madison Square Garden in the Jimmy V Classic.

Louisville will face Texas Tech for the first time in program history on Tuesday.

Louisville coach Chris Mack says Texas Tech will be the best defensive team his team has faced when they square off in Madison Square Garden in the Jimmy V Classic.

LOUISVILLE, Ky. (WDRB) – The University of Louisville basketball team had a bit of extra baggage for this week's trip to New York’s Madison Square Garden – a No. 1 national ranking. For the first time in program history, the Cardinals retained a No. 1 ranking with a pair of wins last week, beating Michigan and Pitt.

Now, they’ll have to tangle with 2019 national runner-up Texas Tech when the teams meet Tuesday night at 7 in the Jimmy V Classic.

The Cards don’t play in Madison Square Garden as much as they did when they were members of the Big East Conference, but it’s still a big deal.

Second-year U of L coach Chris Mack, who saw plenty of MSG action while coaching at Xavier in the Big East, said he talked to his players about the experience.

“I talked to our guys a little bit about it . . .,” Mack said. “It's a great experience. I've been very fortunate because I was in the Big East for a while, coached a lot of games in MSG. The stage-lighting, the history of the building. When you walk in the bowels of the building and they have posters of Michael Jackson autographed by him, the Rolling Stones, not to mention the basketball that has been played there. It was [Michael] Jordan's favorite arena in the NBA. It's a cool experience. We're very fortunate to play number one, in that venue, and then to be able to play a national name that we have a lot of respect for.”

Louisville will face a hungry Texas Tech team. The Red Raiders were ranked No. 13 in the preseason, but have lost three straight, the past two in overtime. They haven’t been bad losses – to Iowa, Creighton and at DePaul.

“We've been in three really close one-possession games where a basket or a stop there and our record and our mood feels a lot different," Texas Tech coach Chris Beard said. “To me, you stay the course. We could be sitting here with an 8-0 record instead of three losses but we're still the same team. The idea is to get better each game and I think we are doing that. It hasn't shown on the scoreboard yet, but I remain confident that it will. This game (against Louisville) is bigger than college basketball. The things coach Jim Valvano did by winning a championship speaks for itself, but his platform in life with cancer research is so much bigger than basketball. That's how we feel about this game. We are honored and proud to be a part of this game."

Mack and Beard know each other, and Mack said he’d even heard from the Texas Tech coach.

“A year ago they were in the National Championship game,” Mack said. “Beard texted me today out of the blue and said he likes watching our team so he's trying to butter me up already, but I'm not having it. You don't do what he's done, and what their program has done, if you're not an incredibly well-coached program. We have a lot of respect. We know they've lost three in a row, but they're going to defend better than any team we've played thus far and we're going to have to be ready."

One problem for Texas Tech the past two games is that it has been missing leading scorer Jahmi'us Ramsey (17.3 ppg, 6.0 rpg) with a hamstring injury. He is one of five players averaging double figures in scoring for the Red Raiders. Senior guard Chris Clarke is third in the Big 12 and 30th nationally averaging 5.9 assists per game.

Louisville has held back-to-back opponents under 50 points and hit a season-best 11 three-pointers last time out against Pittsburgh.

The programs have never met.

More than 1,100 former prosecutors and other DOJ officials call on Attorney General Bill Barr to resign