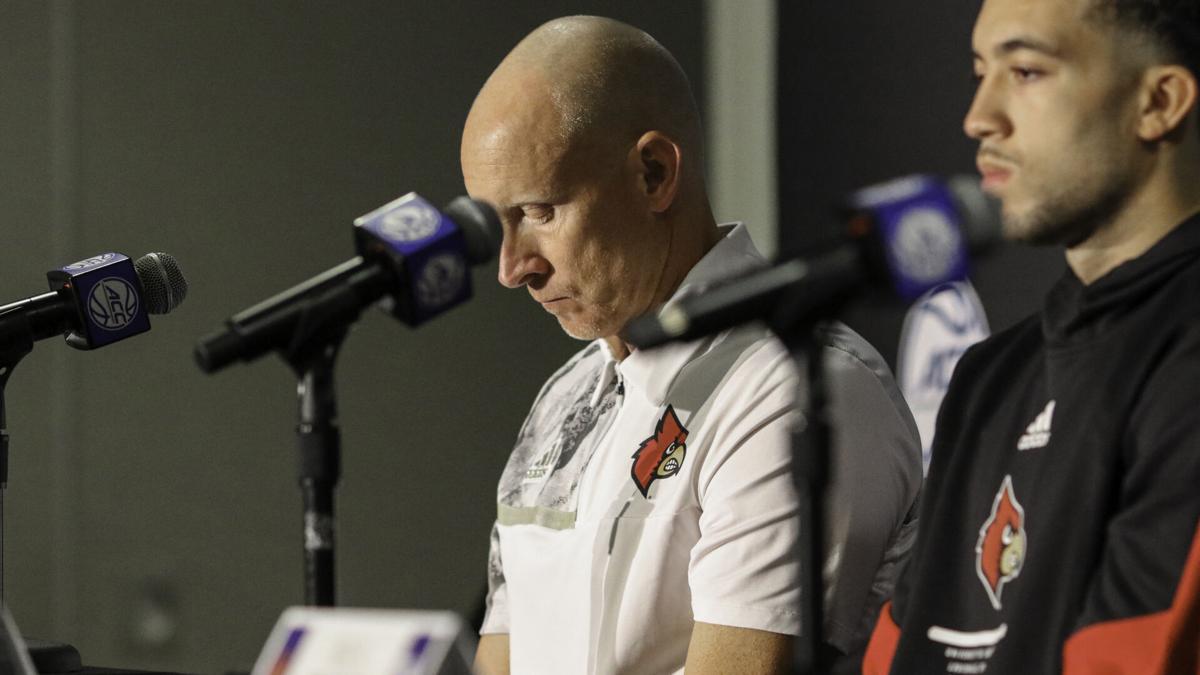 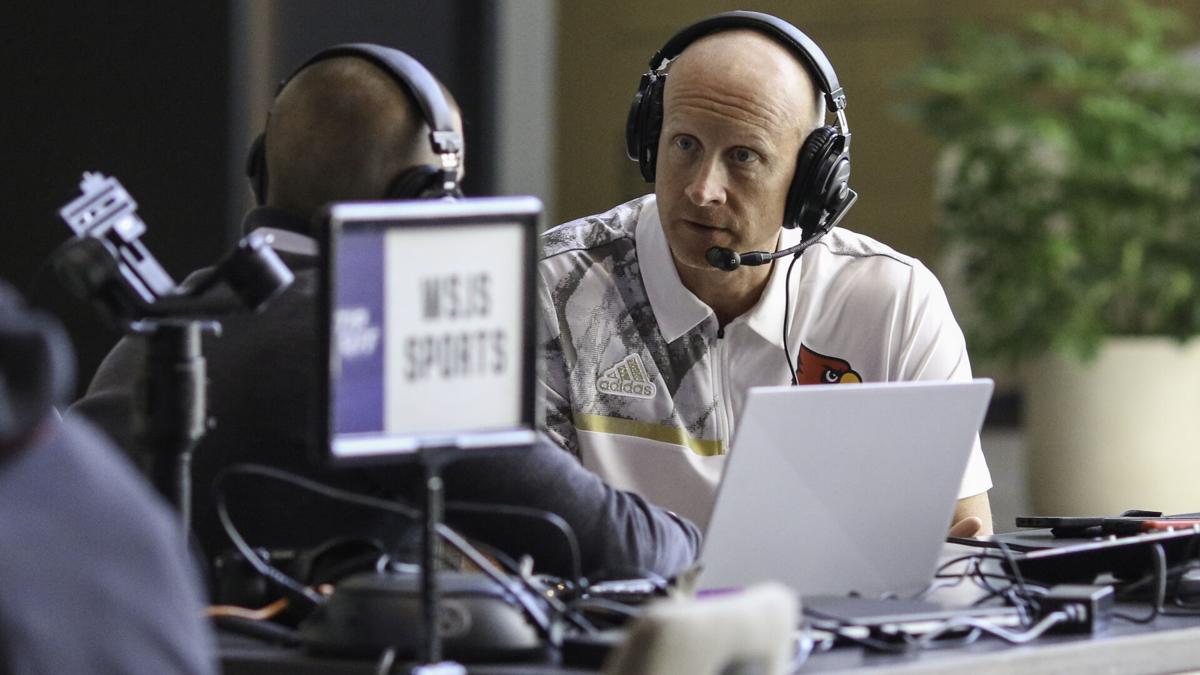 CHARLOTTE, N.C. (WDRB) -- Louisville head basketball coach Chris Mack hadn't talked publicly about the two NCAA Level 2 allegations levied against him a week and a half ago — until Tuesday. Speaking with WDRB News at the annual ACC Basketball Tipoff, Mack vowed to fight those "with my last breath."

In a bizarre offseason, Mack fired two assistants, saw one found guilty of extortion against him and had that extortion case result in an NCAA investigation that needed allegations of improprieties in practice participation and recruiting videos.

Mack defended his track record with the NCAA on Tuesday and said he'll defend himself forcefully when the time comes.

"I'm in year 24 of college basketball," he said. "I've always done things the right way and I always will. It's frustrating with the Level 2 allegations that have been levied. GAs practicing? Videos? In the context of college basketball? But that's for another day. With my last breath, I will fight those. My focus has strictly been on our team."

Some of the baggage Mack and his program are dealing with is baggage he inherited. Louisville is still waiting for a resolution to violations alleged as part of the college basketball pay-for-play scandal that had its origins in 2017. The most recent NCAA allegations were tacked onto those in the NCAA's new Independent Accountability Resolution Process.

The NCAA has acknowledged that the process hasn't moved as quickly as it had hoped. Mack had another word for it.

"At some point, that will get resolved — both these recent issues and issues that we had no control over when we came in," Mack said. "But going on year 5, I think it's ridiculous that there hasn't been closure. But when there's finally closure, it'll be a good thing, and we'll move forward."

Mack is facing a six-game suspension from the university related to his actions during assistant coach Dino Gaudio's dismissal.

"When I was a little kid and kicked a soccer ball into the stands after we tied a game, my dad spanked me, and I moved on," Mack said at the team's "Louisville Live" event at Churchill Downs. "That's all I'm going to say about that. The team's in great hands. We've got a lot of time to prepare before Nov. 9. And (assistant coach) Mike (Pegues) will do a great job in my absence."

In the interim, Mack said he's not going to concern himself with off-the-court matters.

"My whole focus has been our team," he said. "We have a great group of guys. We have a great coaching staff. We have an awesome vibe in the gym, for anybody that's been to a practice. So the only thing I worry about right now is pleasing those guys and working them, and making sure our fan base is excited about our team and the season that we have. And everything else will take care of itself."