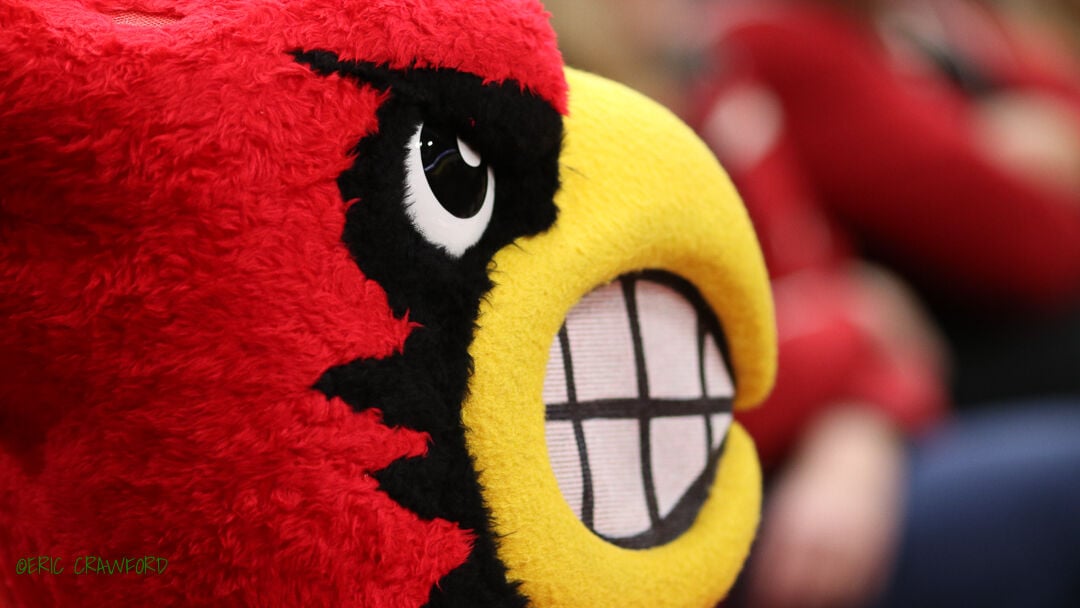 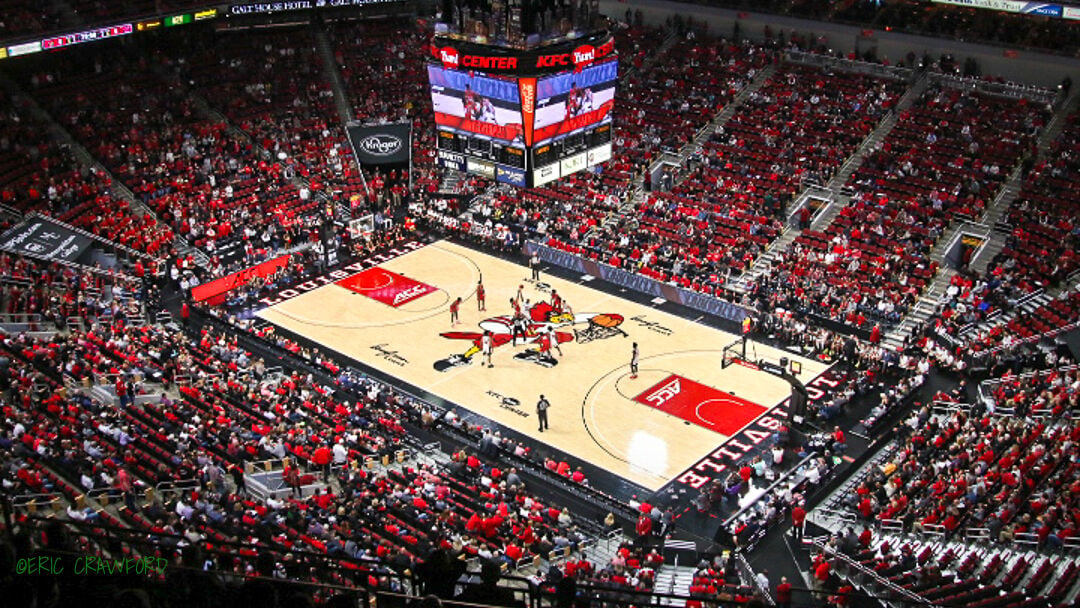 The KFC Yum! Center before the 2019 season-opener.

The KFC Yum! Center before the 2019 season-opener.

LOUISVILLE, Ky. (WDRB) – Extensions are nice, but sooner or later, the due date rolls around. University of Louisville athletics director Vince Tyra sounded a bit dubious of the 90-day response deadline when the school’s Notice of Allegations for its role in the college basketball pay-for-play scandal arrived in May.

And late Tuesday, university spokesman John Karman confirmed that the school now has received a 45-day extension to file its initial response in the matter.

Karman said no decision has been made by the school or its lead counsel, Mike Glazier, on whether it will take the case before the NCAA’s committee on infractions or whether it will try its luck with a new Independent Accountability Resolution Process, which counts on outside authorities to make judgments, but whose decisions are not subject to appeal.

Louisville was the seventh school to receive a Notice of Allegations in the national scandal that rocked college basketball and wound up in the firing of basketball coach Rick Pitino and his staff, as well as athletic director Tom Jurich, at U of L.

Louisville faces one Level I allegation, the most serious the NCAA can hand down, and three Level II violations – one of those against Pitino -- for its role in the recruitment of Brian Bowen, who was promised $200,000 by Adidas officials if he would attend Louisville.

The school vowed to aggressively defend itself where it sees fit, but NCAA rules preclude the institution from commenting on the matter beyond that.

The extension is not a surprise, given the chaotic landscape still at play as the NCAA and its member schools grapple with COVID-19 and its ramifications.

One major effect of an extra 45 days could well be that the calendar will run out on Louisville’s basketball team seeing a postseason ban for the 2020-21 season, whatever form that season takes. That was a longshot anyway, according to Tyra, but this likely guarantees that a resolution will not come in time to affect the current team.

While the clock likely will run out on that danger, the university will be working to avoid a ban nonetheless. Oklahoma State, which faced lesser allegations, still wound up with a postseason ban for the coming season, a signal that the NCAA appears ready to lay down the law.

As a repeat offender, Louisville no doubt faces an extra measure of NCAA justice.

The extra time could also allow Louisville to continue to watch other NCAA schools work through allegations in this scandal, giving attorneys a better handle on which resolution process to follow, and which arguments might — or might not — work with the infractions committee or in the IARP.

The new deadline means that Louisville would need to answer the NCAA sometime around the second week of September.

While the college sports landscape figures to look much different by then, Louisville’s challenge in this NCAA process remains the same: minimize the damage and move forward.

This extension won’t hasten the latter, but it could well help in the former.