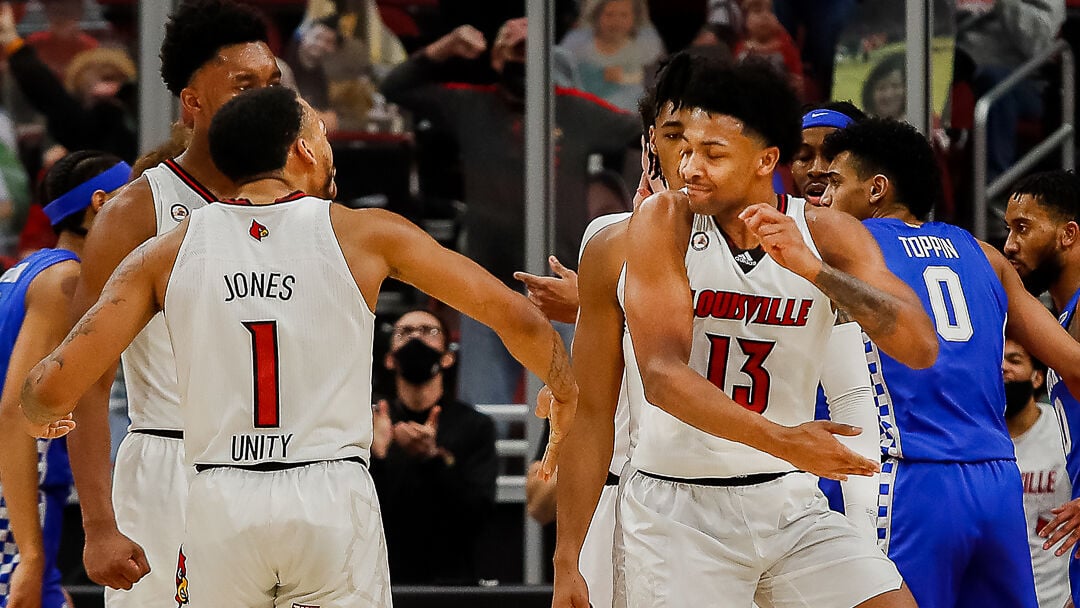 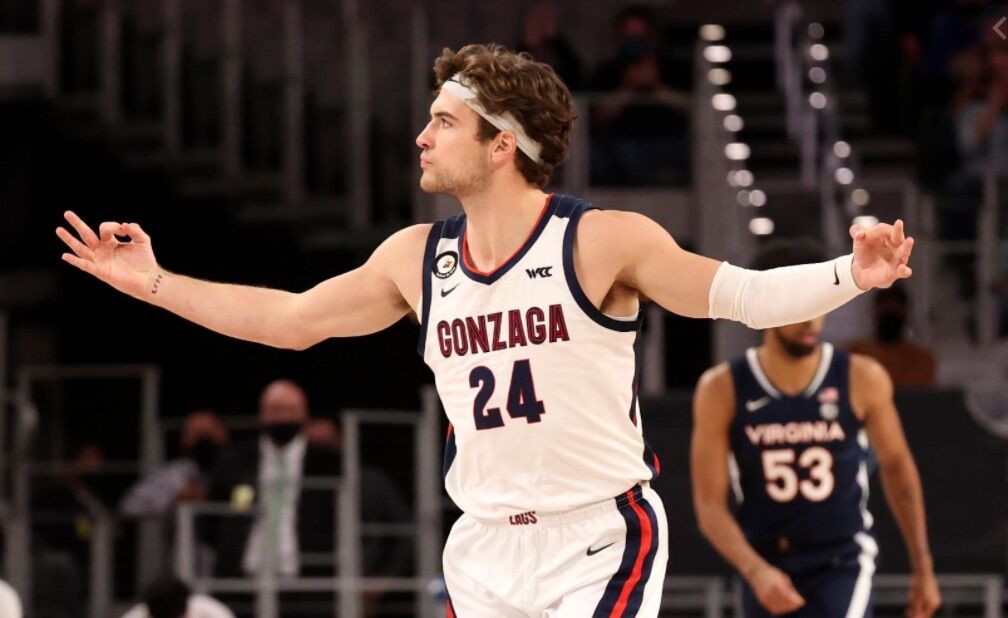 If you make a list of the unbeaten men’s teams in college basketball, you better have guidelines. Playing a game seems important.

The Ivy League teams are listed as unbeaten at Ken Pomeroy’s website, but the Ivy League canceled its season.

But teams like Boston University and Holy Cross are also 0-0. They’re finally starting Monday night after six weeks of declining non-league games because of the novel corona virus.

Here is the list of 10 unbeatens that have played at least one game — followed by my vote in this week’s AP Top 25 poll:

1. Gonzaga (10-0) — Ken Pomeroy has increased the Zags’ probability of finishing the regular season unbeaten to better than 49 percent.

3. Villanova (8-1) — Virginia Tech, Louisville’s next opponent, is the only team to beat Jay Wright’s squad.

4. Texas (8-1) — First season in forever that Shaka Smart has not been on the hot seat.

10. Houston (8-1) — Only loss was by a point but the Cougars lost to a Tulsa squad that does not inspire fear.

11. Illinois (8-3) — With wins over Indiana and Purdue, the Illini are the Indiana state champions.

18. Missouri (7-1) — The Tigers showed that Arkansas was the product of a timid schedule.

19. West Virginia (8-3) — Oscar Tshiebwe’s decision to leave the team became more interesting when Bob Huggins said he would not be back.

20. Florida State (5-2) — The Seminoles discovered that Clemson is legit.

22. Louisville (7-1) — Virginia Tech and Georgia Tech will be a tricky week for the Cardinals.