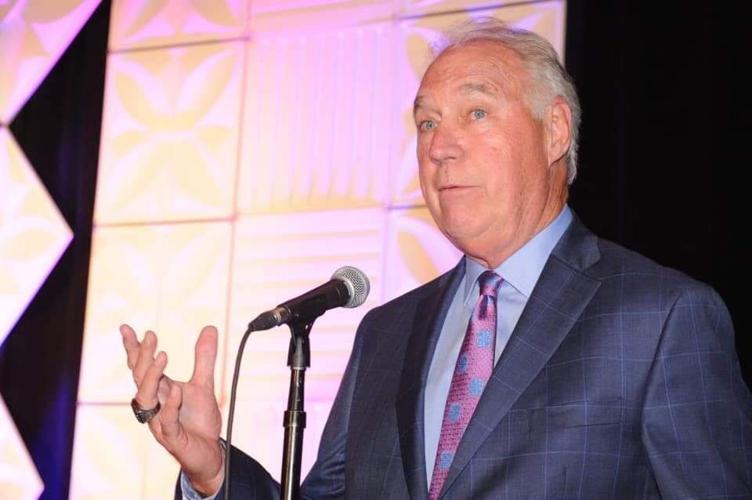 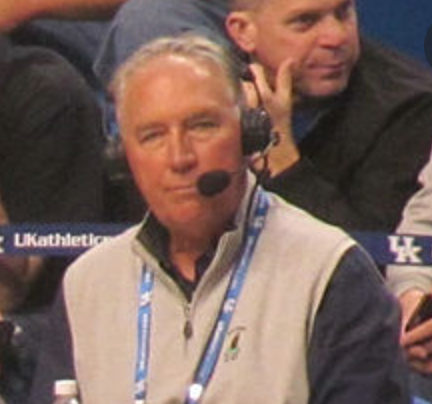 Mike Pratt has been the analyst on the UK men's basketball radio network for two decades.

Mike Pratt has been the analyst on the UK men's basketball radio network for two decades.

LOUISVILLE, Ky. (WDRB) — The life and achievements of former University of Kentucky basketball player and radio analyst Mike Pratt will be celebrated during a service at Memorial Coliseum in Lexington at 1 p.m. on Aug. 5.

Pratt, 73, died on June 16 after battling cancer for several years. A native of Dayton, Ohio, Pratt played three seasons for the Wildcats from 1968-70 and settled in the Louisville area for the last 30-plus years.

Here is the official release on the service from the University of Kentucky:

The University of Kentucky in conjunction with the UK Sports Network and the family of Mike Pratt will hold a public memorial service for Pratt who died in June. The service will be at Memorial Coliseum on Aug. 5 beginning at 1 p.m. EDT.

Fans wishing to attend should enter through the Memorial Coliseum entrances adjacent to Lexington Avenue beginning at Noon. Parking is available at the Joe Craft Center/Memorial Coliseum lot or at the Cornerstone parking garage for $2 per hour at the corner of Euclid Avenue and Limestone Drive.

Pratt, a University of Kentucky Athletics Hall of Famer and UK Sports Network men’s basketball radio color analyst, died on June 16. He was 73.

A two-time first-team All-Southeastern Conference selection by the league's coaches (1969, ‘70), Pratt was named an Academic All-American in 1970. He helped lead UK to three SEC championships and two Elite Eight appearances, finishing the regular season ranked No. 1 his senior season.

The 6-foot-4 forward averaged 16.8 points per game and 8.9 rebounds per outing in 81 career games played at UK. Pratt also amassed 29 double-doubles throughout his career.

Pratt and the Wildcats went 71-12 overall and 48-6 against league foes during his career and were ranked in the Associated Press top five for 33 weeks, including the duration of his senior season.

Pratt played two seasons with the Kentucky Colonels of the American Basketball Association and was later an assistant coach on UNC Charlotte’s 1977 Final Four Team, before becoming head coach of the 49ers in 1978.

Since the 2001-02 season, Pratt has been court-side for every Kentucky men’s basketball game as the UK Sports Network’s radio color analyst alongside play-by-play announcer Tom Leach.

Pratt has been on the call for 558 wins, highlighted by the 2012 National Championship victory. The Wildcats have also claimed the SEC regular-season title eight times, the SEC Tournament crown eight times, and advanced to four Final Fours and nine Elite Eights with Pratt on the radio team.

The family is asking for donations to be sent to Kentuckiana Friends of V in Pratt’s honor.

I-71 South reopens 2 days ahead of schedule

1 man dead after shooting in the Jacobs neighborhood