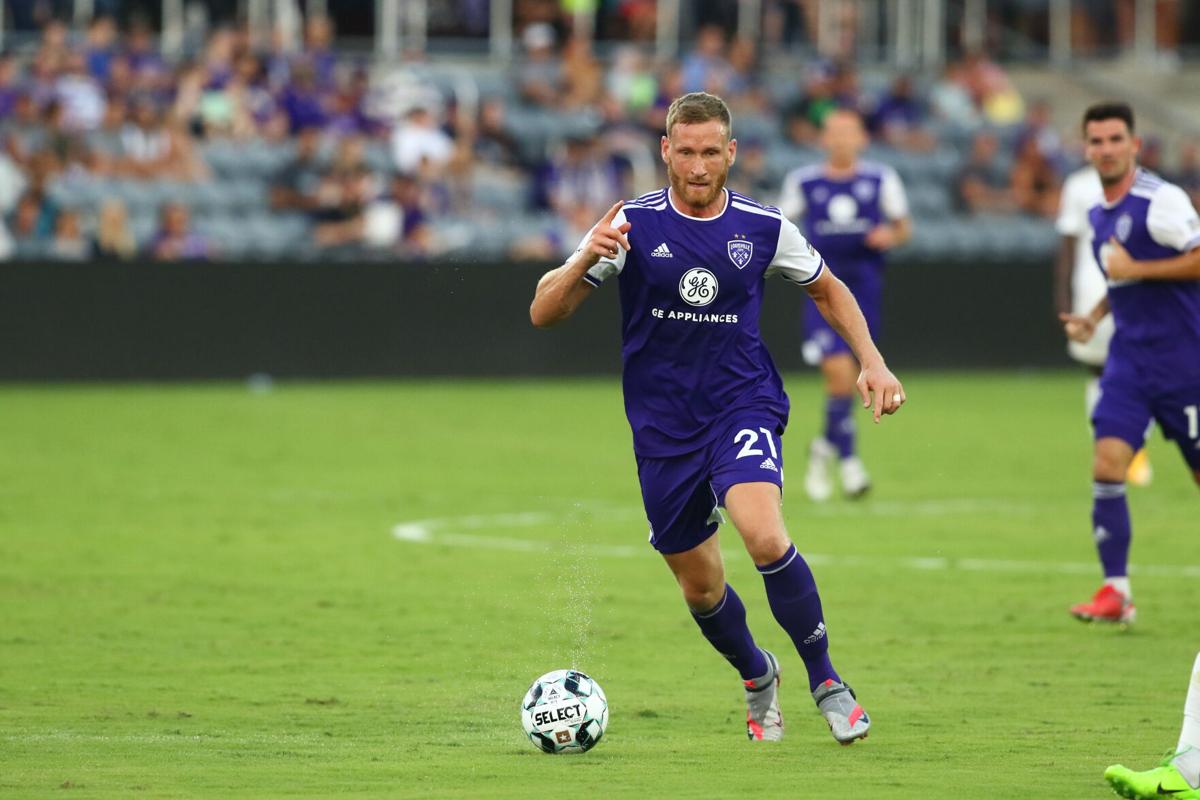 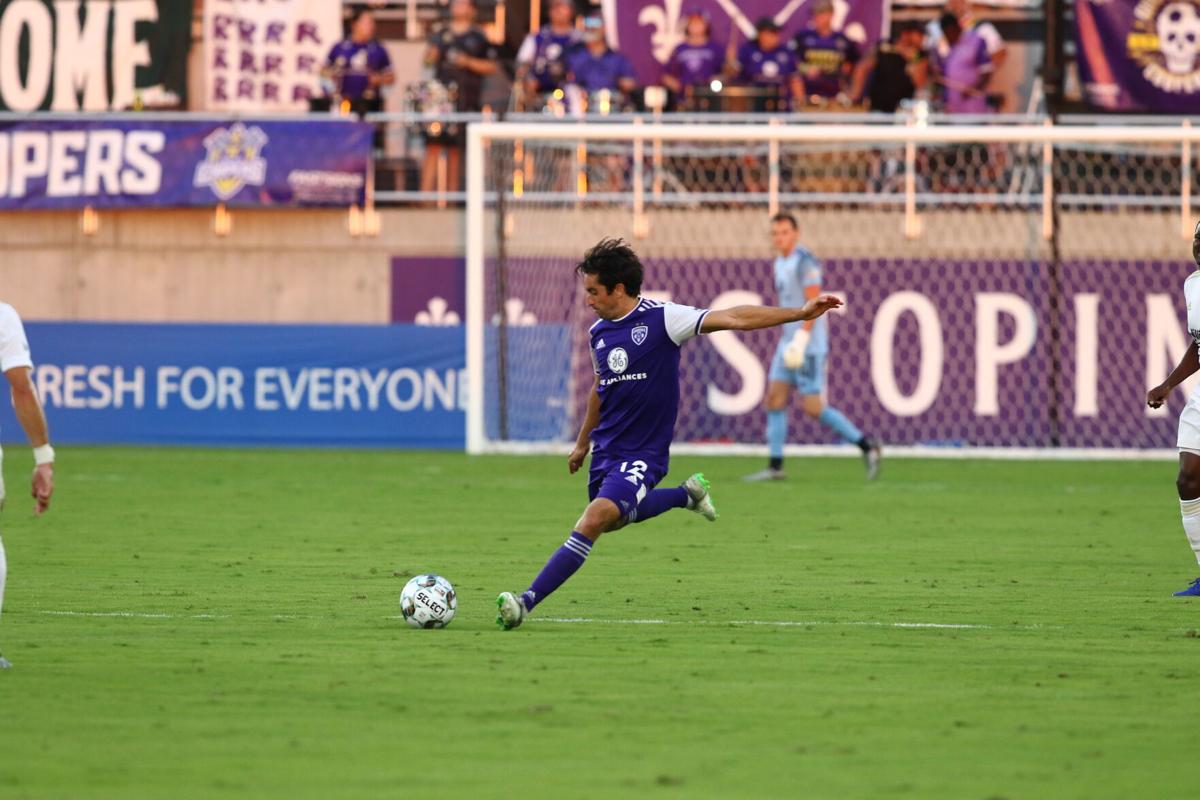 Tulsa FC scored the match's only goal early in the first half and LouCity never answered in its second straight loss. In front of more than 10,200 attendees, LouCity controlled 65.9% of the ball and outshot Tulsa 19 to 5, taking 13 attempts from inside the visitors' box, but no result was ever created.

LouCity (12-5-4) built several possessions in the opening minutes, missing on an early opportunity in the 10th minute. Tyler Gibson sent a shot from outside of the box, missing just wide of the net.

FC Tulsa scored in the 20th minute when Matt Sheldon tapped a pass to Dario Suarez, who was just outside the box. The FC Tulsa forward sliced a kick into the lower corner of the net.

In the 34th minute, FC Tulsa had another chance in the scoring third as Rodrigo da Costa headed a cross following a set piece just over the cross bar.

After being held scoreless in the first half, LouCity brought a possession down the sideline led by Niall McCabe in the 61st minute.

The midfielder sent a long cross toward a crowded box, the pass being headed by Paolo DelPiccolo directed at the net. FC Tulsa goalkeeper Sean Lewis batted away the the ball to save the shot. LouCity couldn't capitalize on the ensuing corner.

It's the only match LouCity hosts at Lynn Family Stadium in September. The club begins a five-match road stretch on Sept. 7 against Hartford Athletic.