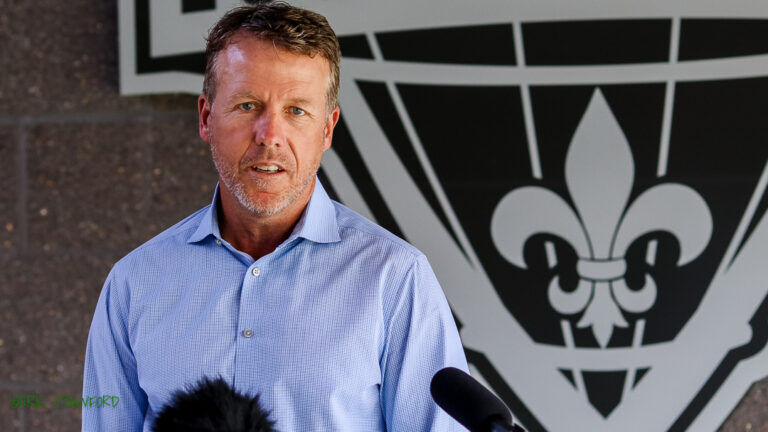 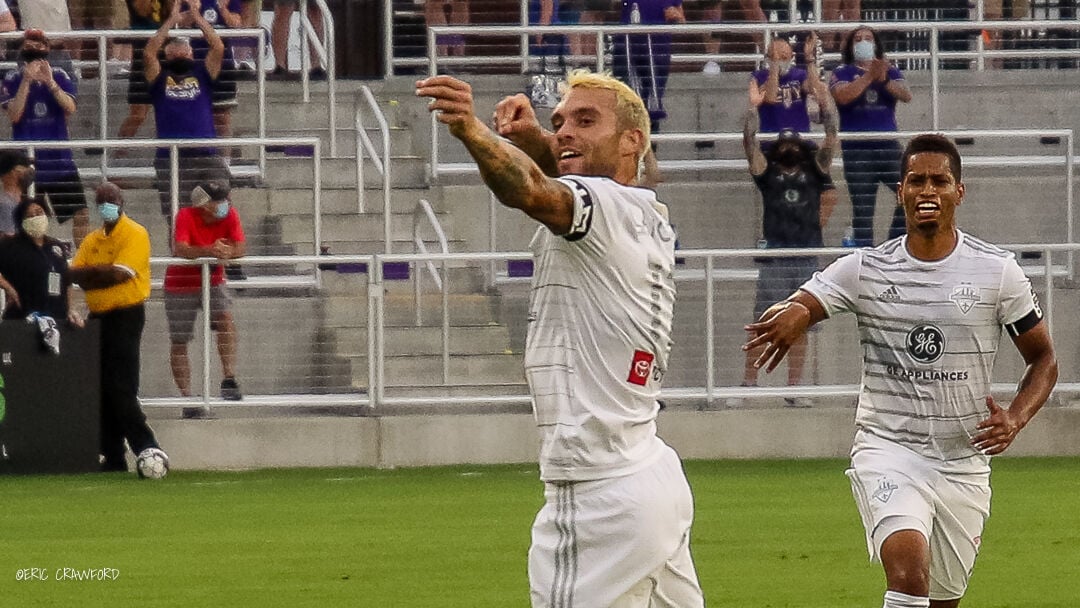 LOUISVILLE, Ky. (WDRB) -- The U.S. Open Cup, the oldest ongoing national soccer tournament in the U.S., and one of the largest, will be an abbreviated affair in 2021, thanks to ongoing COVID-19 precautions.

Only 16 teams will take part, and only four from the United Soccer League -- last year's finalists from each division. As one of those, Louisville City FC will again find itself in the hunt for the multi-divisional trophy in 2021.

Last year's U.S. Open Cup was canceled because of the COVID-19 pandemic. U.S. Soccer made the decision to limit this year's field, with the first round to be played on May 18 and 19 leading up to a late June final.

"We're really happy to be in the U.S. Open Cup and get to test ourselves against the best teams in the country," said LouCity's head coach and sporting director, John Hackworth. "Under this format, it's easier to conceptually think about us reaching that final because we have three games to get to that point. That's something we've talked about a lot and been successful doing in the past."

LouCity, which has won two USL titles and advanced to the Eastern Conference Final in each of its six seasons, has had success in the Open Cup, advancing to at least the third round in their five tries and ran all the way to the quarterfinal in 2018 thanks to a victory over MLS' New England Revolution.

At its meeting last week, U.S. Soccer's Open Cup Committee made the difficult decision not to hold the tournament's previously planned Opening Round, which was scheduled for May 4-5. The Committee cited the challenges still in place due to the COVID-19 pandemic given the competition is played across the country involving clubs from multiple amateur divisions all the way up to Major League Soccer.

A tentative draw for the Cup pairings will be held April 7. The event remains contingent on COVID-19 protocols by the various leagues and communities involved.

Ticket information -- if LouCity is granted a home game -- will be announced later. All Open Cup games will be streamed live on ESPN+.