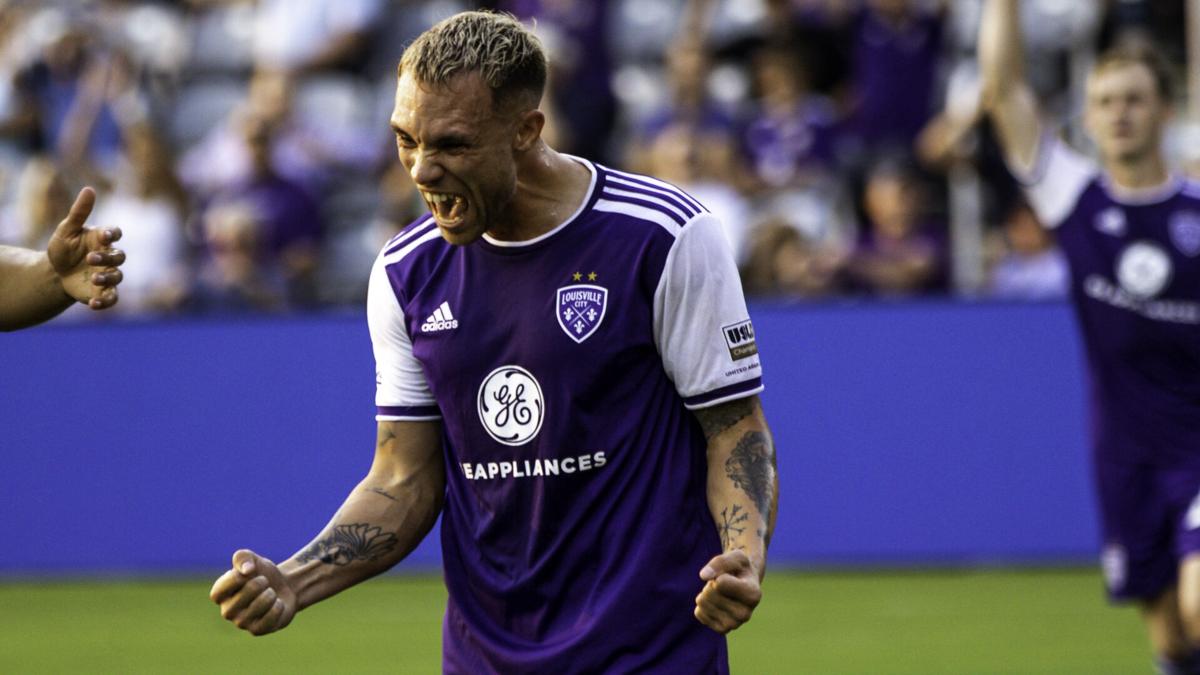 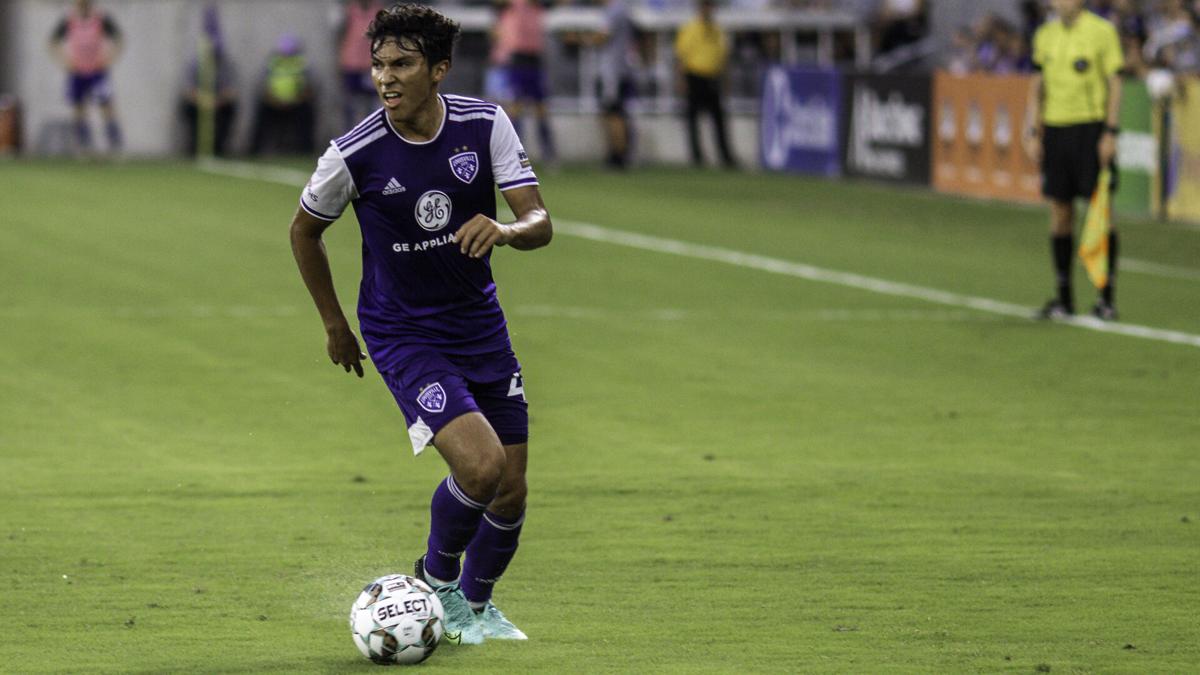 LOUISVILLE, Ky. (WDRB) -- Louisville City FC was coming off its first loss in more than a month. And playing at home in Lynn Family Stadium before a crowd of better than 10,000 on a Waterfront Wednesday, the home team was in no mood to start a losing streak.

LouCity punched home its first goal when defender Wes Charpie headed home a corner from Jonathan Gomez in the 14th minute, and added another when striker Cameron Lancaster got loose in the box in the 41st.

Unlike its past four games, when LouCity has given up multiple goals per contest, it would not have to rely on its offense Wednesday night.

The home team locked down on defense, and kept up its offensive flair in a 3-1 victory that returned LouCity to the right foot, and to the top of the USL Eastern Division Standings.

“It’s where this club expects to be,” Danny Cruz said. “It is an important thing in that locker room.”

LouCity added a goal when Corben Bone scored on a ball played into the box by Gomez in the 55th minute. It gave up a goal six minutes later, but on the whole was not threatened in running its record to 7-3-2. Its 26 goals scored lead the USL Central Division, six more than the next-closest competitor.

“From the start you could see guys were talking and covering for each other,” Charpie said. “It’s not always perfect. Things happen. But if you can communicate to your teammate. Take two steps to your left, or do this, or whatever, it goes a long way and kind of just builds momentum. And that’s kind of what happened tonight.”

LouCity won’t have much time to rest. It returns home to face Atlanta United 2 at 7:30 p.m. Saturday.

THIS STORY WILL BE UPDATED.