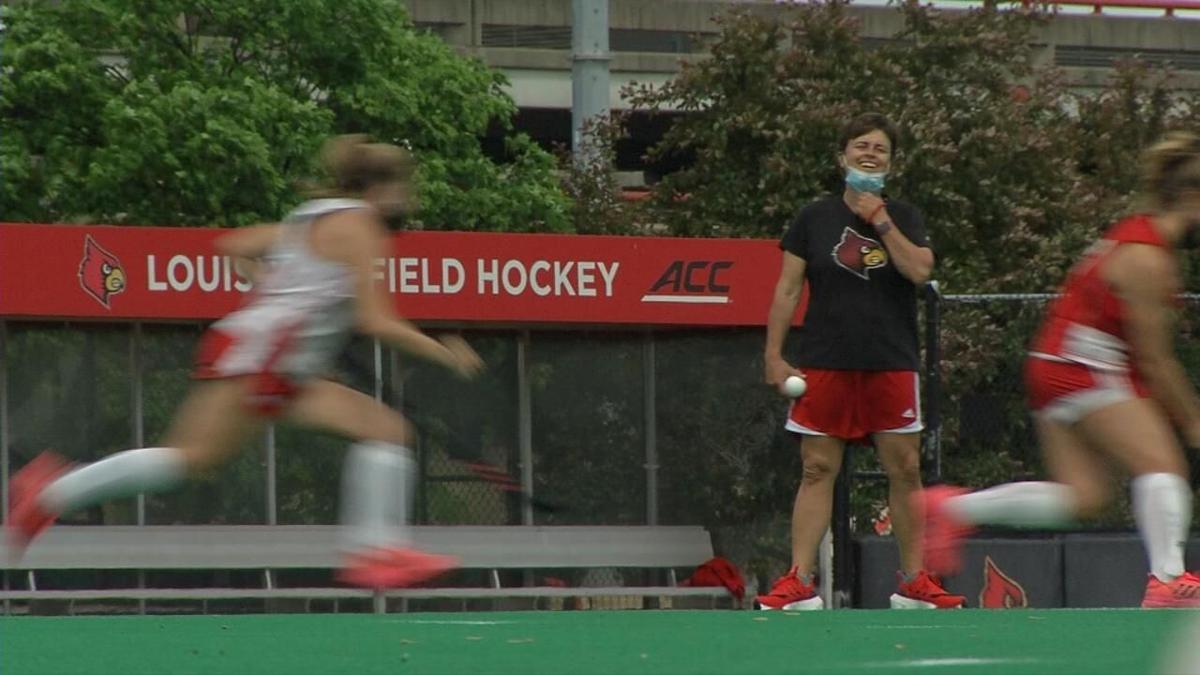 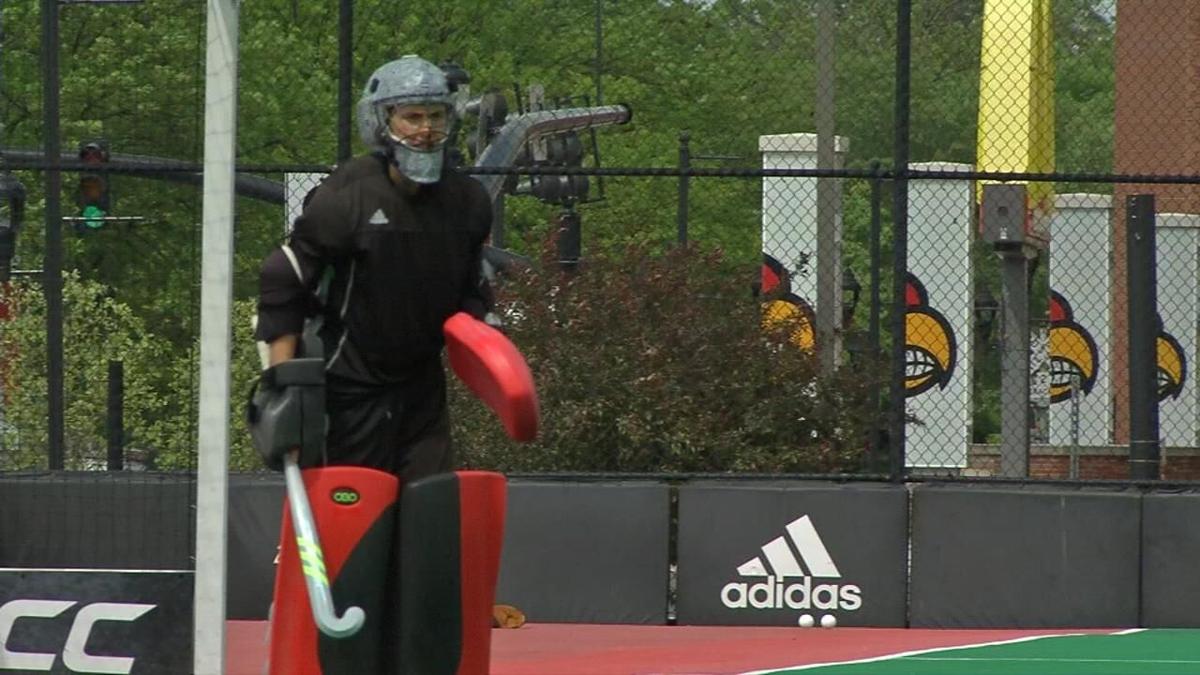 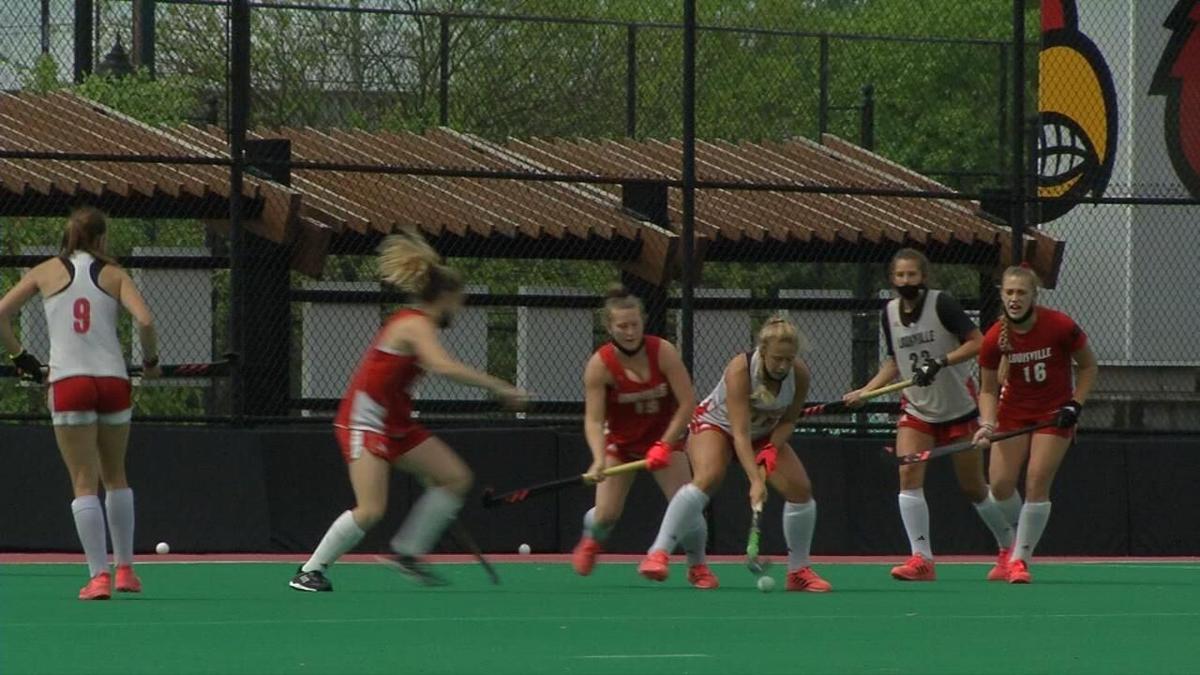 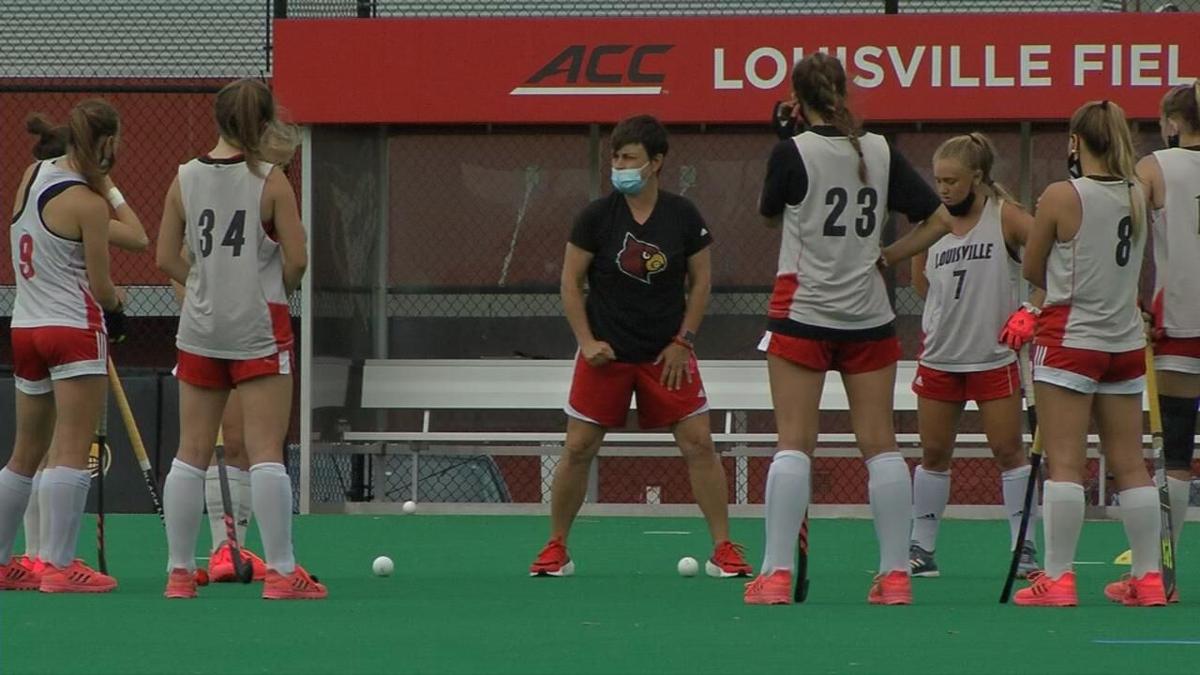 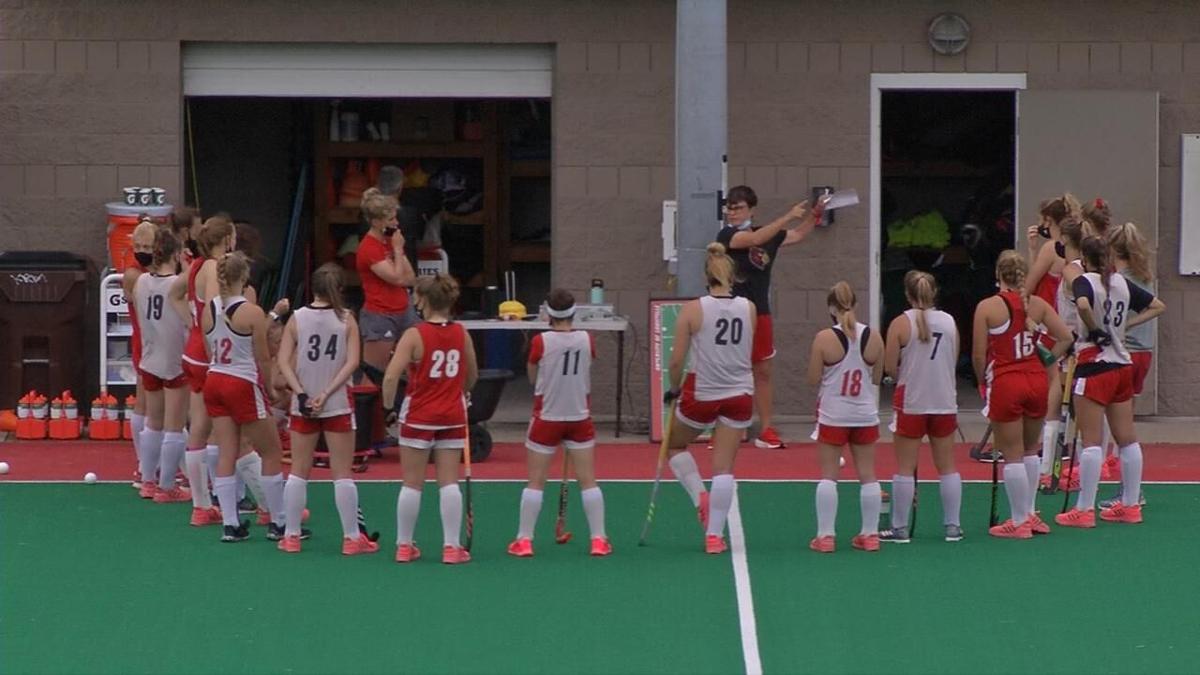 LOUISVILLE, Ky. (WDRB) -- The University of Louisville's field hockey season spanned both the fall and the spring semesters this year. It is culminating in the school's first trip to the Final Four.

The No. 3-seeded Cardinals meet No. 2 Michigan at 4 p.m. Friday in Chapel Hill, North Carolina. Top-seeded UNC will play No. 4-seeded Iowa at 1 p.m. in other semifinal.

"We've been building to this moment for the 10 years that I've been here at the University of Louisville," head coach Justine Sowry said. "Just making small gains every single year. There were definitely a few moments probably four or five years ago I was like, 'Wow, I don't know if we'll ever do it.'"

They've done it this year. A different finish to what has been a very different year.

"It's incredible," Sowry said. "We've always had the ability to play great hockey, which was evident in the fall. We played just unbelievable hockey. But we hit bumps in the road and we got knocked off base whether it was through reshuffling our lineup or just dealing with COVID."

"This year has been a long year, a hard year," senior midfielder Alli Bitting added. "We played in the fall and the spring. So we've been doing this for a very long time now. And to have the opportunity to play on Sunday (a 1-0 win over UConn) and advance to our program's first Final Four was just like an amazing feeling and it makes it feel like all the hard work we put in and all the sacrifices we made are really paying off."

Among the challenges the Cardinals faced in a very challenging year was retooling the lineup after a trio of regular contributors, including the starting goalie, opted out of the spring season after having jobs and internships lined up.

"We've had to reshuffle our lineup completely and just do the best with the numbers we had," Sowry said. "And it took us a while to move and groove and get to this point."

The Cardinals beat Michigan in the 2019 NCAA Tournament and are the only team to have beaten North Carolina in the past few years. They knocked off the Tar Heels 3-1 in the fall to end their 47-game win streak.